Wednesday May 28th - We slept in a little and didn't get out of bed until around 7 am.  Troubadour was nice and went to the lobby to fill our travel mugs with coffee while the in-room maker brewed. We have a Bunn coffee maker at home with a thermal block and are used to piping hot coffee in 3 minutes.  And when that takes too long we have a CBTL single brewer system instead.

After an extra mug of coffee and getting ourselves presentable for the day, we packed some trail mix and grabbed a few complimentary (grown in Washington) Gala apples from the lobby then left the hotel.  Our destination was Butchart Gardens.  We had the address entered into the Garmin and I believe it took us along a different route than the one listed on the Gardens' website.  There were no road signs advertising the gardens along the way, but they were some nice twisty roads through farmland, so all was good.

We arrived just after they opened so there weren't too many people.... yet.  I think only two or three managed to annoy us before we could walk through the parking lot.

There are arrows and signs directing people through the entrance and into the park in the desired route they wish you to go.

For those of you that don't know Butchart Gardens is a once former private house and grounds now open to the public. Part of it was originally a limestone quarry and cement plant.  Originally owned by Robert and Jennie Butchart.  (Read more on their story and how Jennie devised her plans for the gardens by clicking the link on their names and scrolling down the linked page). Here is a link to a map of the gardens:  LINK.  The gardens were started over 100 years ago and remain in the family.

We walked through the gardens for a few hours commenting on the various types of plants and flowers we recognized as ones we see in Oregon and many we have in our own yard and taking lots of pictures.

Here are a few photos from our stroll: 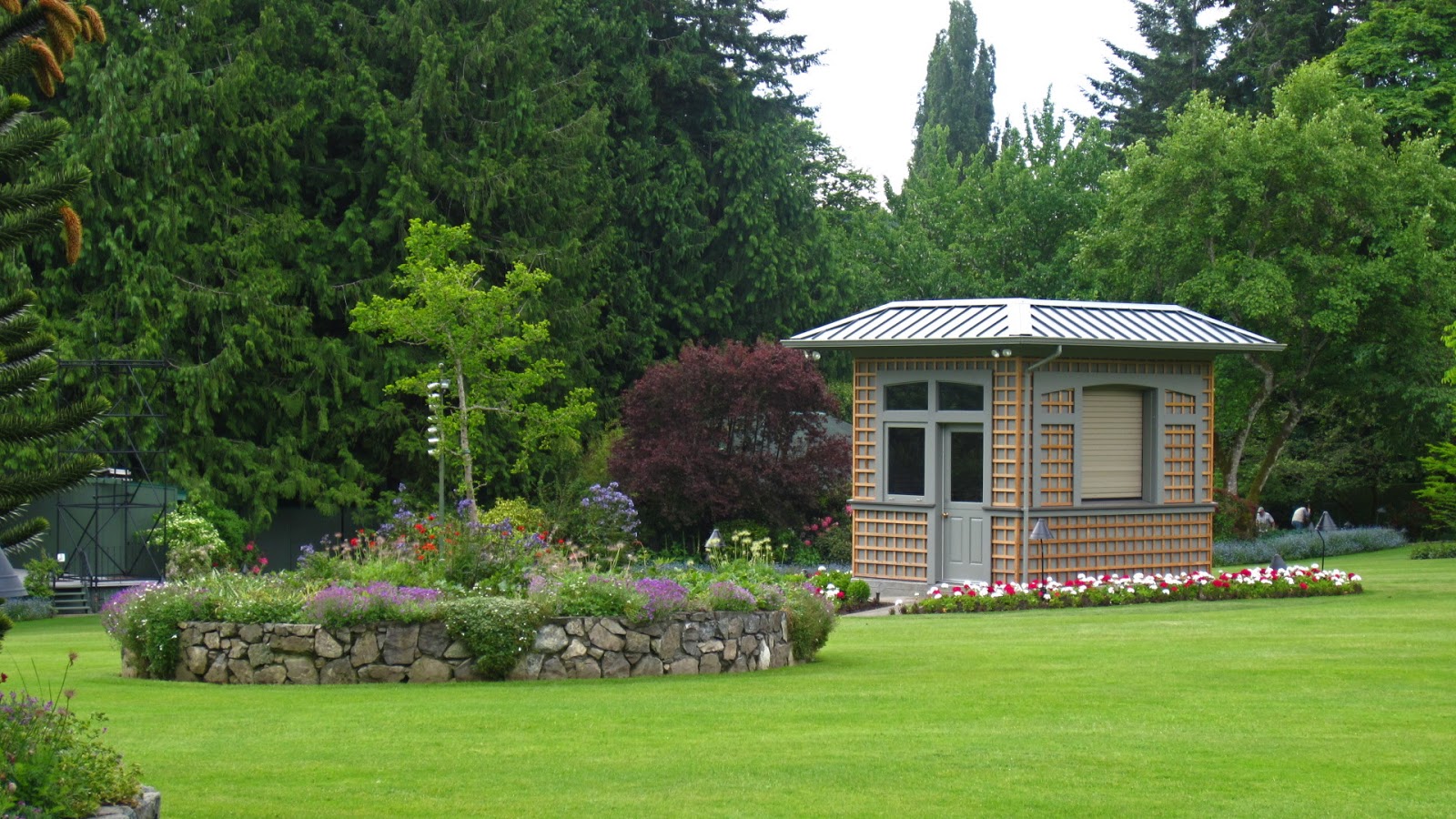 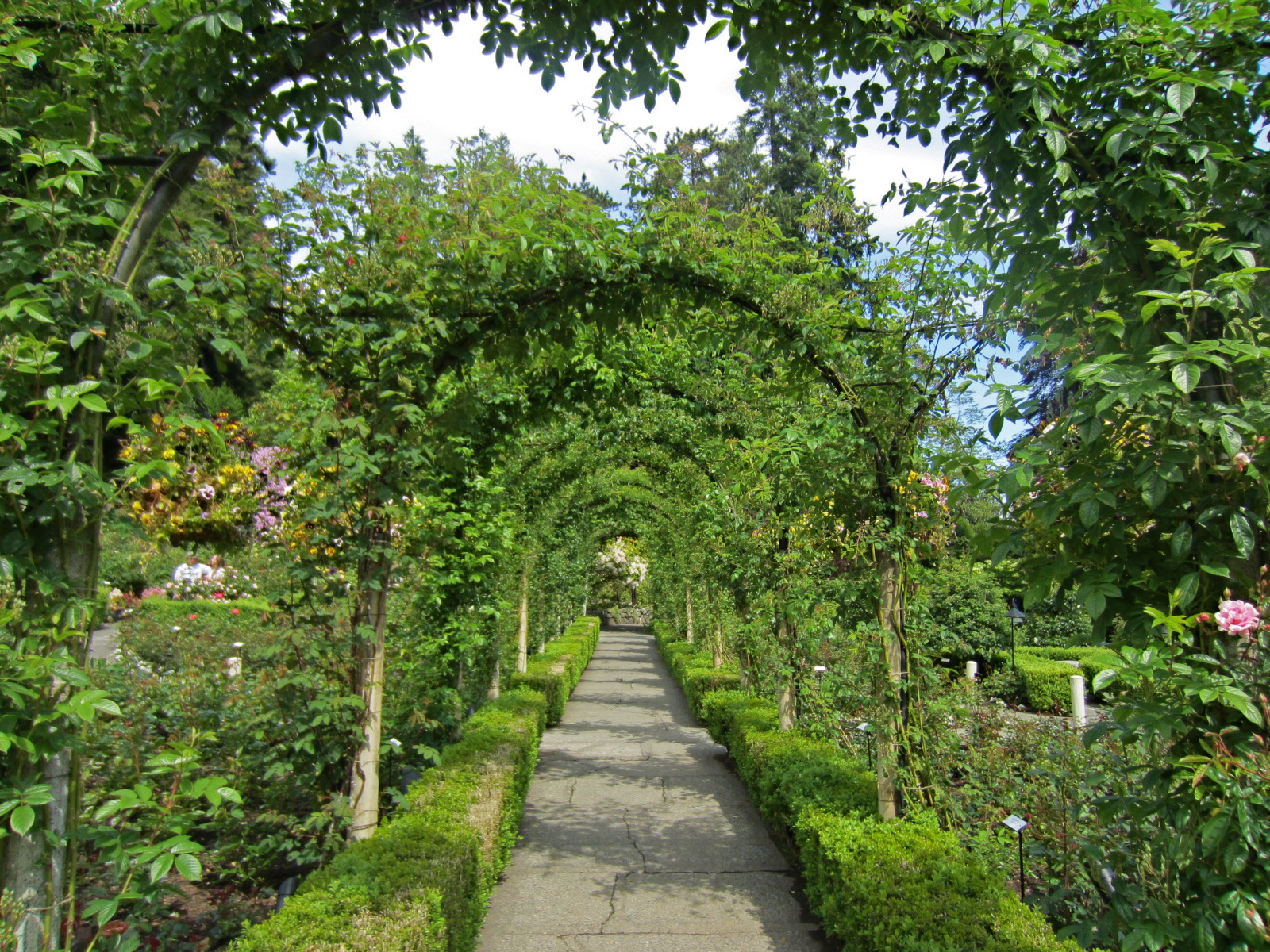 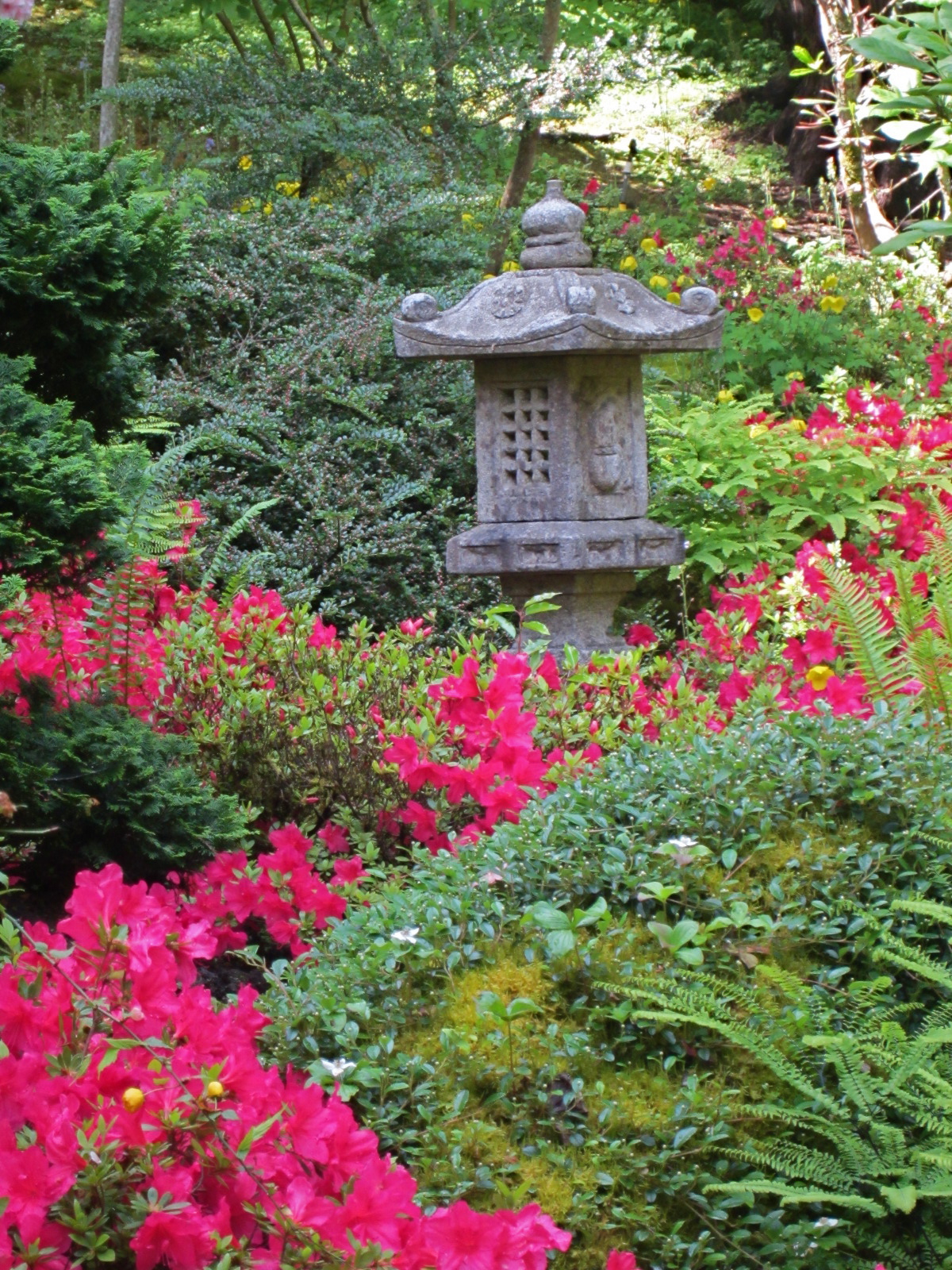 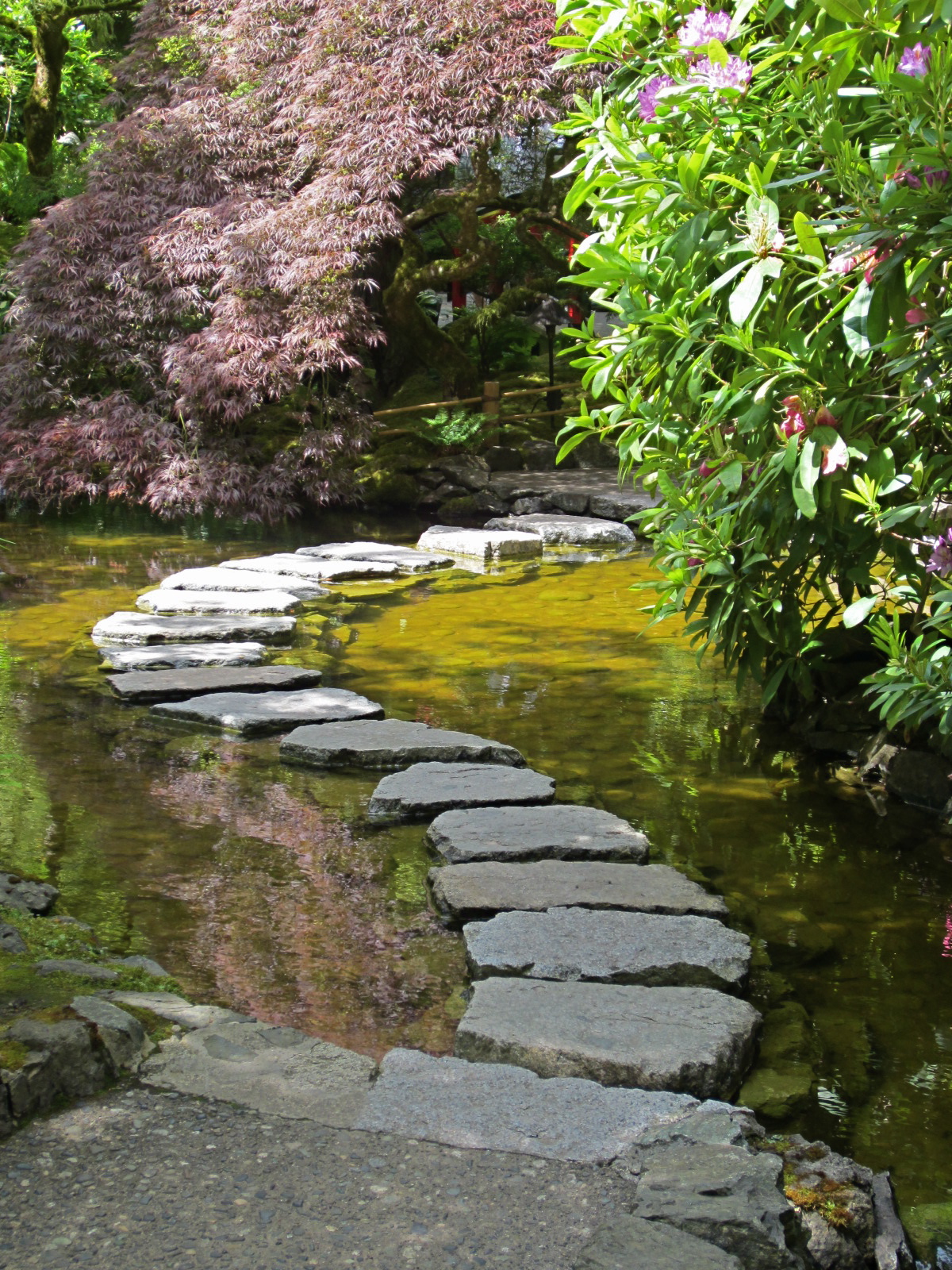 With no vegan friendly restaurants or cafes readily available we snacked on the apples and trail mix, then headed back to the hotel to regroup and check out how to get to the Malahat portion of the Trans Canada.  Princess Scooterpie and MotoMan suggested we might enjoy the drive.  We took a break (oh look, housekeeping left more cookies for us), consulted the maps, and headed back out.

The Trans Canada was easy enough to find once we discovered it turned into Douglas Street while downtown.  Off we went.  Traffic was heavier than we thought it would be.  Maybe people were heading out of town in that direction because there is a turn-off for the BC Ferry terminal or maybe just heading north on the Island to other cities.

We were surprised people seemed to be in such a hurry and the traffic was constant.  The terrain was pretty and it reminded us of some roads at home in some ways.  The grade was quite steep compared to most of our roads in the Willamette Valley though.


We drove down the other side, turned around and headed back over it once again as we headed back towards Victoria.  On the way we happened to get stopped at a red light.  We noticed the big Harley sign as we approached the light, but then Brad spotted the Triumph sign.  He'd discovered Savage Cycles - selling Triumph, Suzuki, and Ducatis.

Of course we had to stop.  While they had a lot of bikes in stock, they didn't seem to have much gear or any shop shirts either.  We managed to get a little sticker shock with the out-the-door prices of new bikes in BC.  Between price, dealer set-up, and taxes, I am not sure how anyone could afford several bikes.  One very nice salesman offered to take Brad out for a long ride on some twisty roads if he came back at closing time, but we graciously declined.

We headed back to the hotel then walked downtown for dinner.  We ate at Green Cuisine.  While the website made it sound like a wonderful and fresh vegan buffet, we were unimpressed.  The people who gave it great reviews must have gotten there right when they put the food out or weren't good cooks themselves.  The food is sold by weight.  For the two of us we paid $27 for bland and flavorless food, except for the samosas, they were alright.  We wouldn't go back, nor would I recommend it.

As we walked back to the hotel we wandered around outside the Royal BC Museum (they were closed) and made our way by the Parliament Building.  Not many people mulling around so I took one close up of the front of it.

We walked a block back to the hotel and called it a night.

Next up, Fisherman's Wharf, Ogden Point and Breakwater, and Beacon Hill Park.