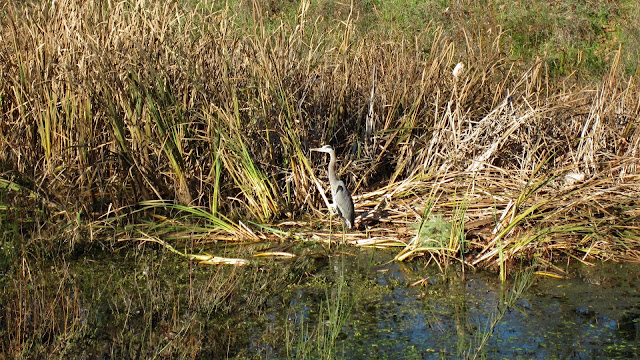 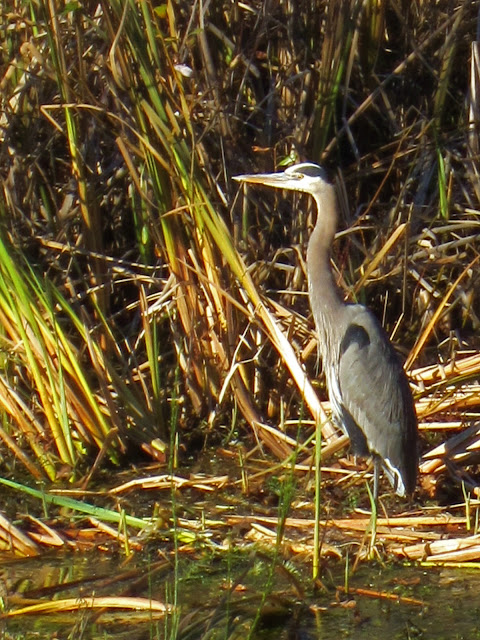 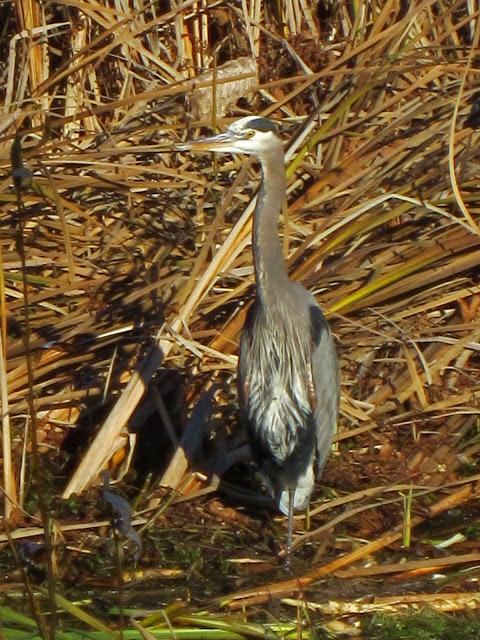 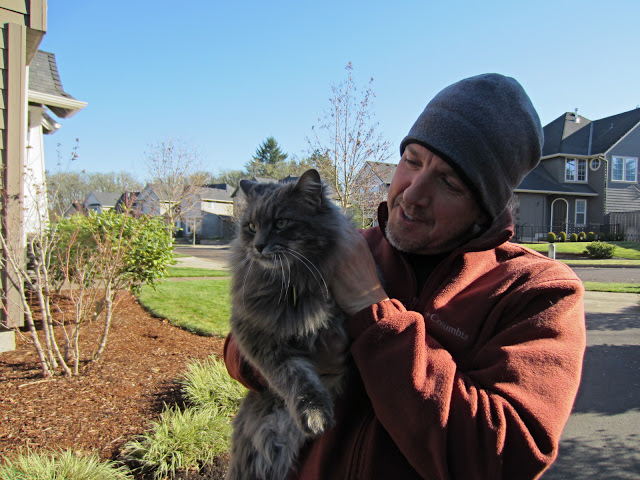 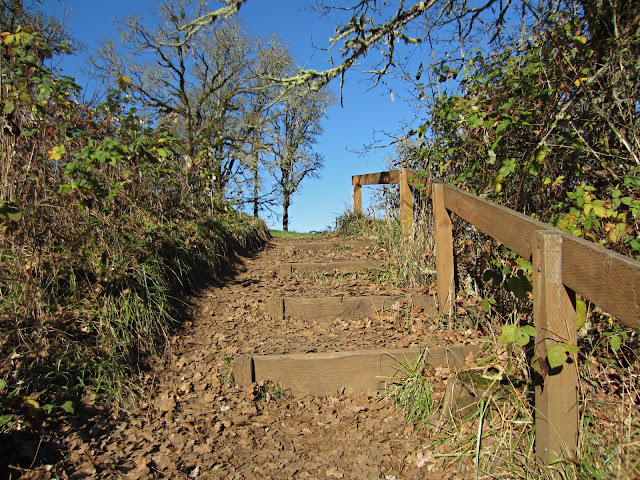 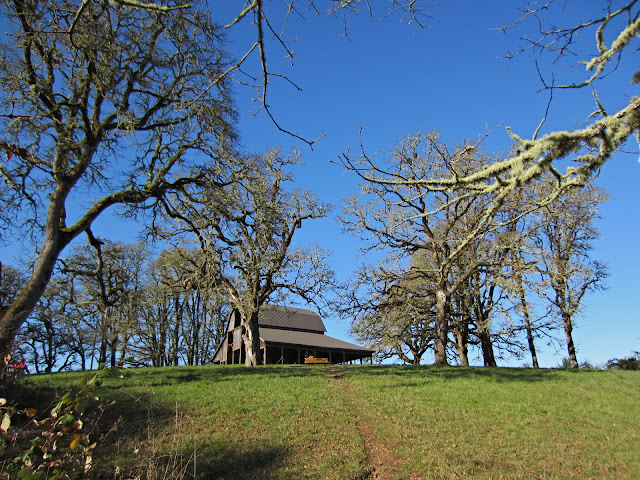 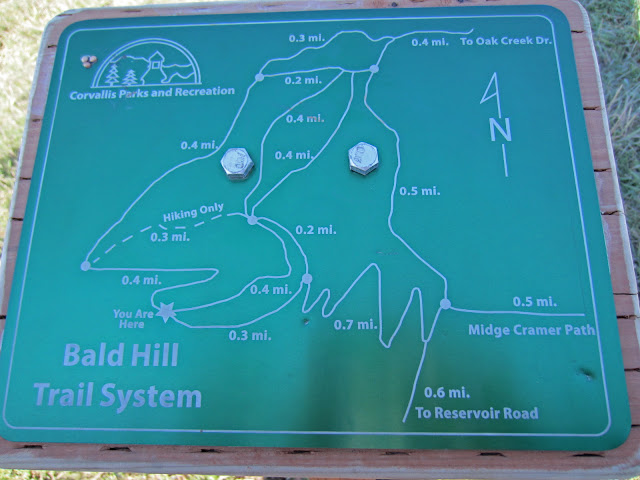 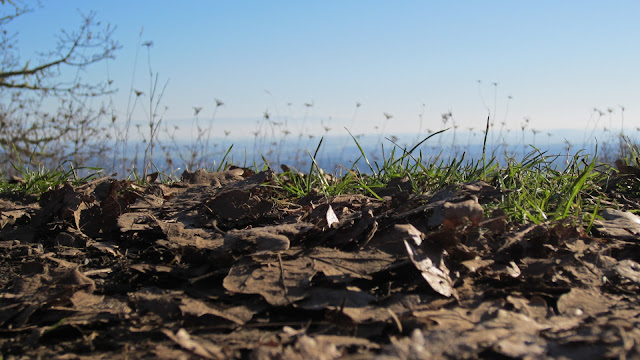 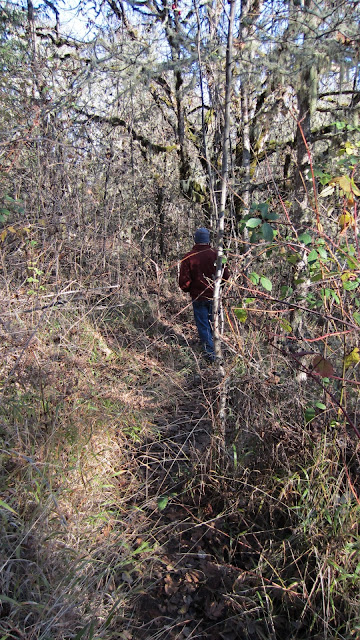 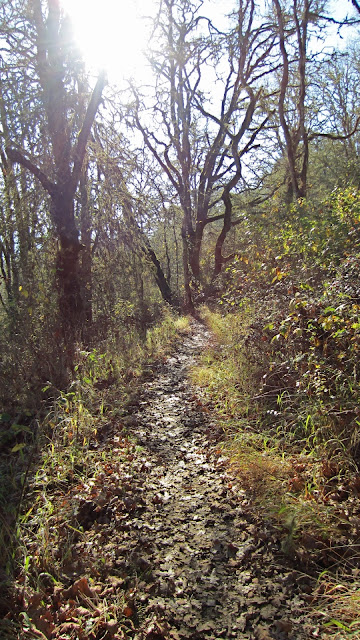 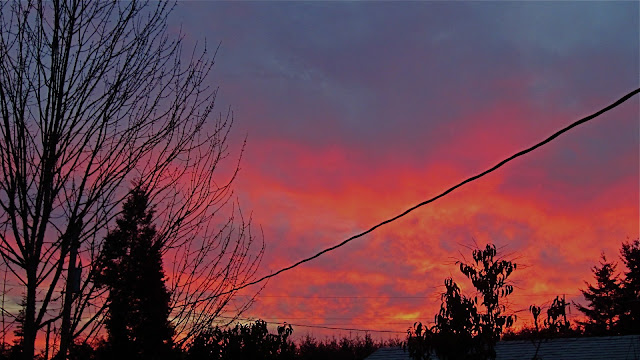 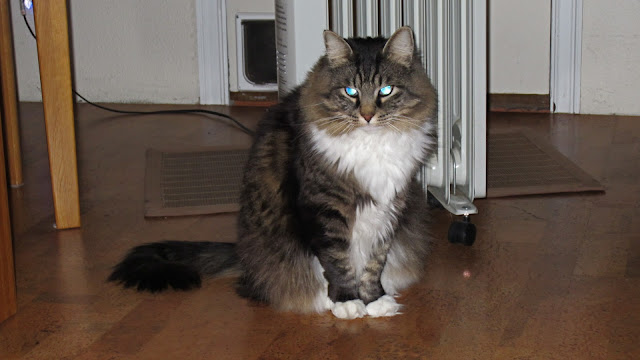 "  Keep your face always towards the sunshine - and shadows will fall behind you." - Walt Whitman
.
Posted by Trobairitz at 6:48 AM