Last Saturday, June 21st, was the first day of summer here in the Northern Hemisphere.

How should one celebrate I pondered. Well, since Troubadour was teaching another Team Oregon class, I decided the first thing to do was ride to coffee.

Seven bikes made an appearance.  Only one non-rider attended, but he was in his swanky blue Lotus heading to a car show in Grand Ronde, so he was forgiven.


I arrived home from coffee just before noon and by then the temperature warmed up considerably. It went from a cool 54˚F (12˚C) ride to coffee, to a toasty 75˚F (23.8˚C) ride home.

Now, since it was the first day of summer and I really didn't have any other plans, I decided to give Max his annual bath.  Yes, I said annual.  I thought it was a good time to rid him of the winter road grime and protective layer of insect carcasses and bug splatter.

Turns out he shines up pretty nice. 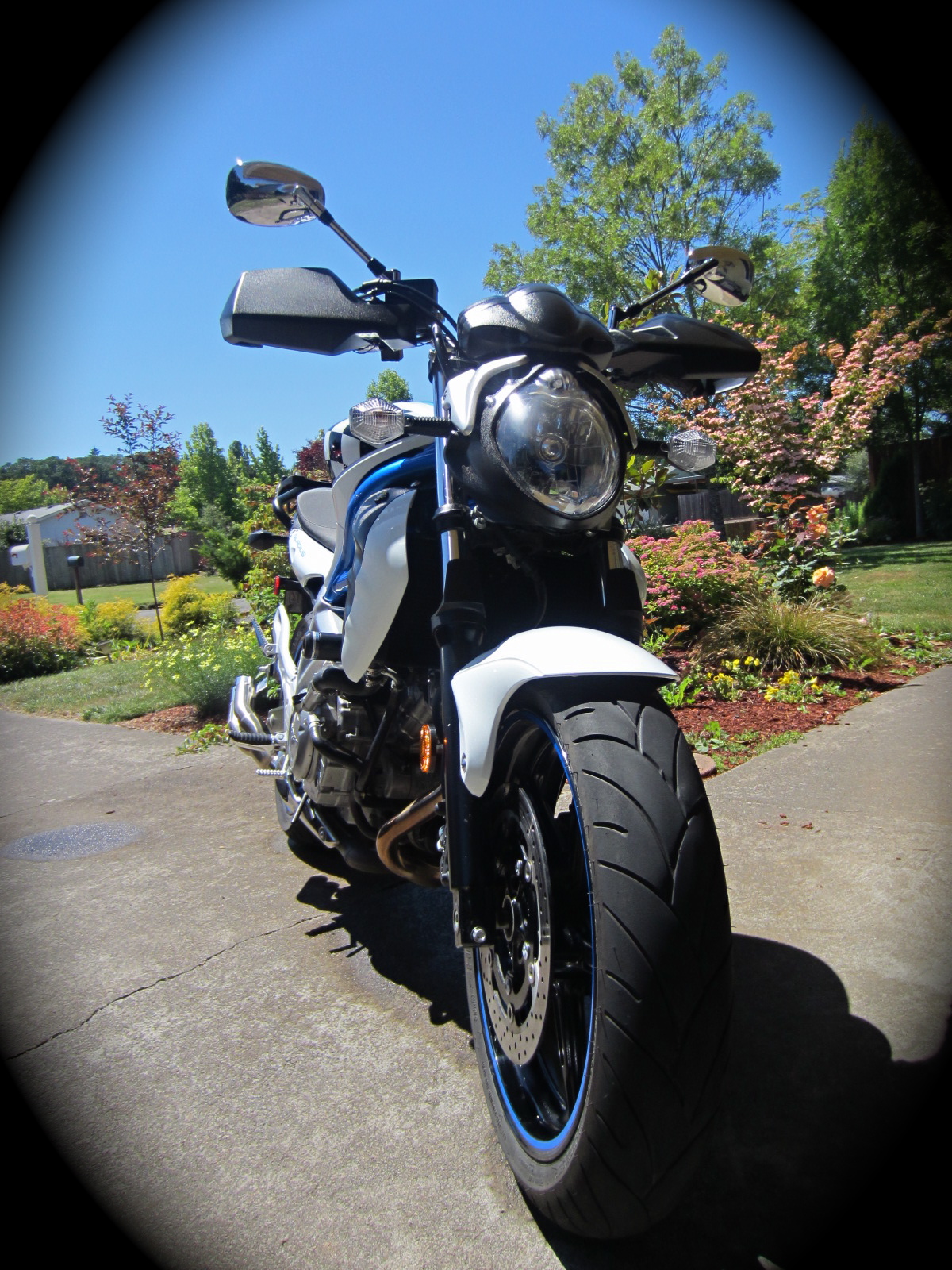 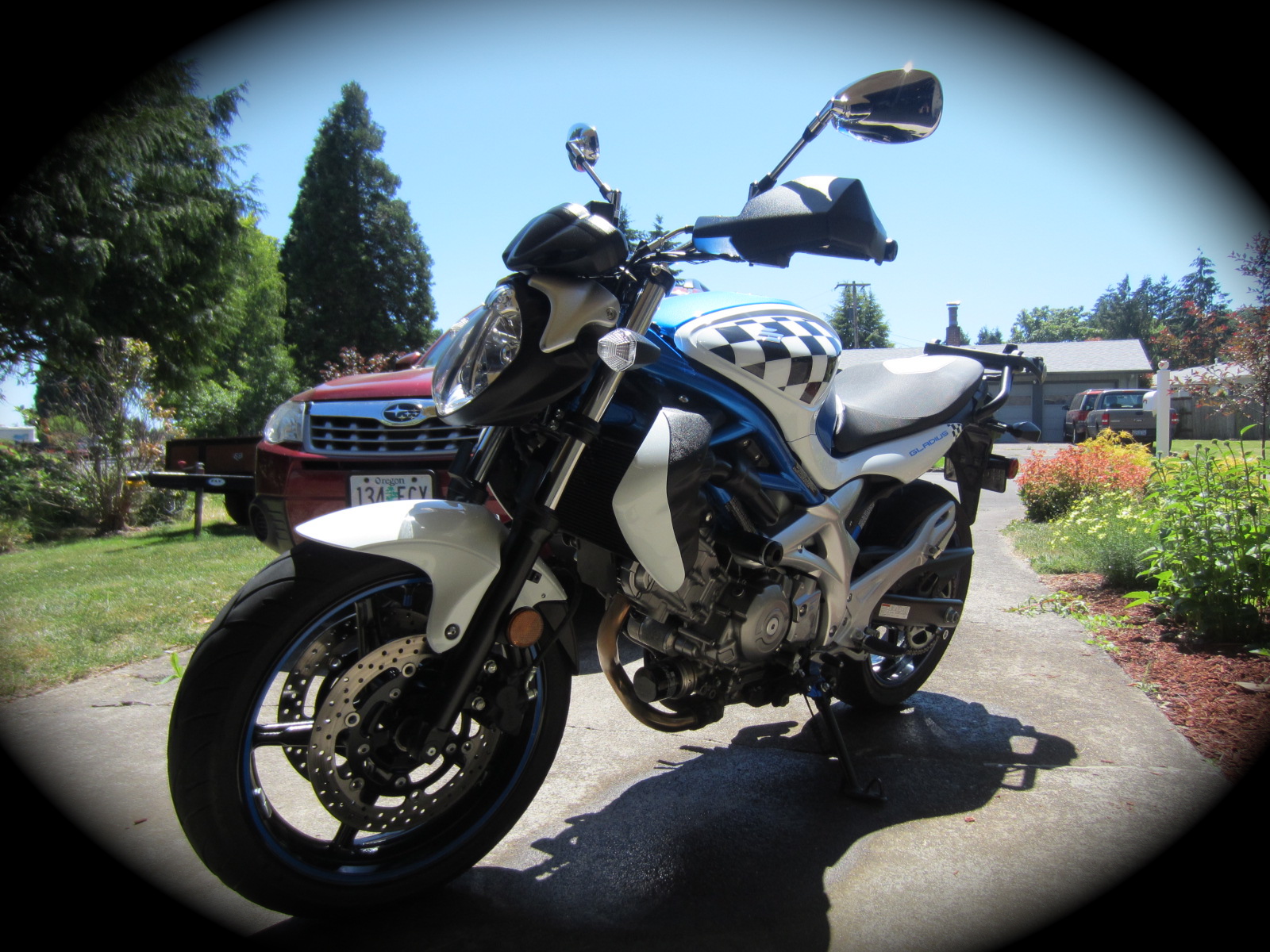 
The pièce de résistance was using Troubadour's super duper clear coat in a can.  A year or two ago he discovered Maxima SC1 Silicone Detailer, "New bike in a can" and man is it nice stuff.  Spray it on, wait 30 seconds, buff to a shine.

It can be used on plastic, fiberglass, and painted surfaces.  I made sure to stay away from the seat, don't want that too slippery.

If you've never used it, you might want to give it a try.  It contains silicone (just as the name suggests) and "prevents mud and dirt from adhering to plastic" and "leaves a dry film to protect against the elements."  So far Troubadour has had no issues when used on his bikes so I thought I'd give it a try.

Now....... just to find time to get out and ride and see how much dirt and/or bugs stick to the bike. Challenge accepted.

" In winter I get up at night, and dress by yellow candlelight.  In summer quite the other way, I have to go to bed by day." - Robert Louis Stevenson
.
Posted by Trobairitz at 5:01 AM