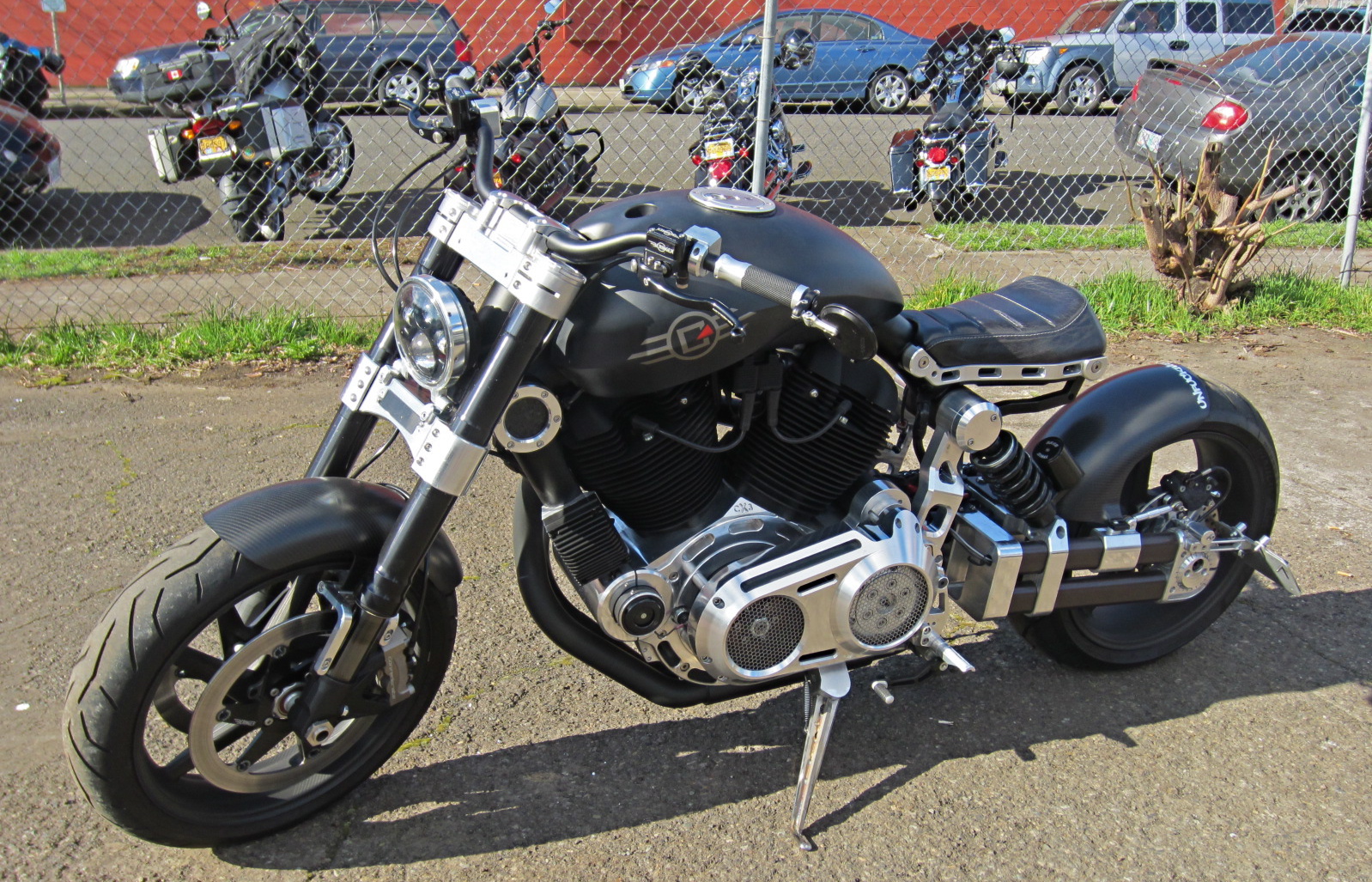 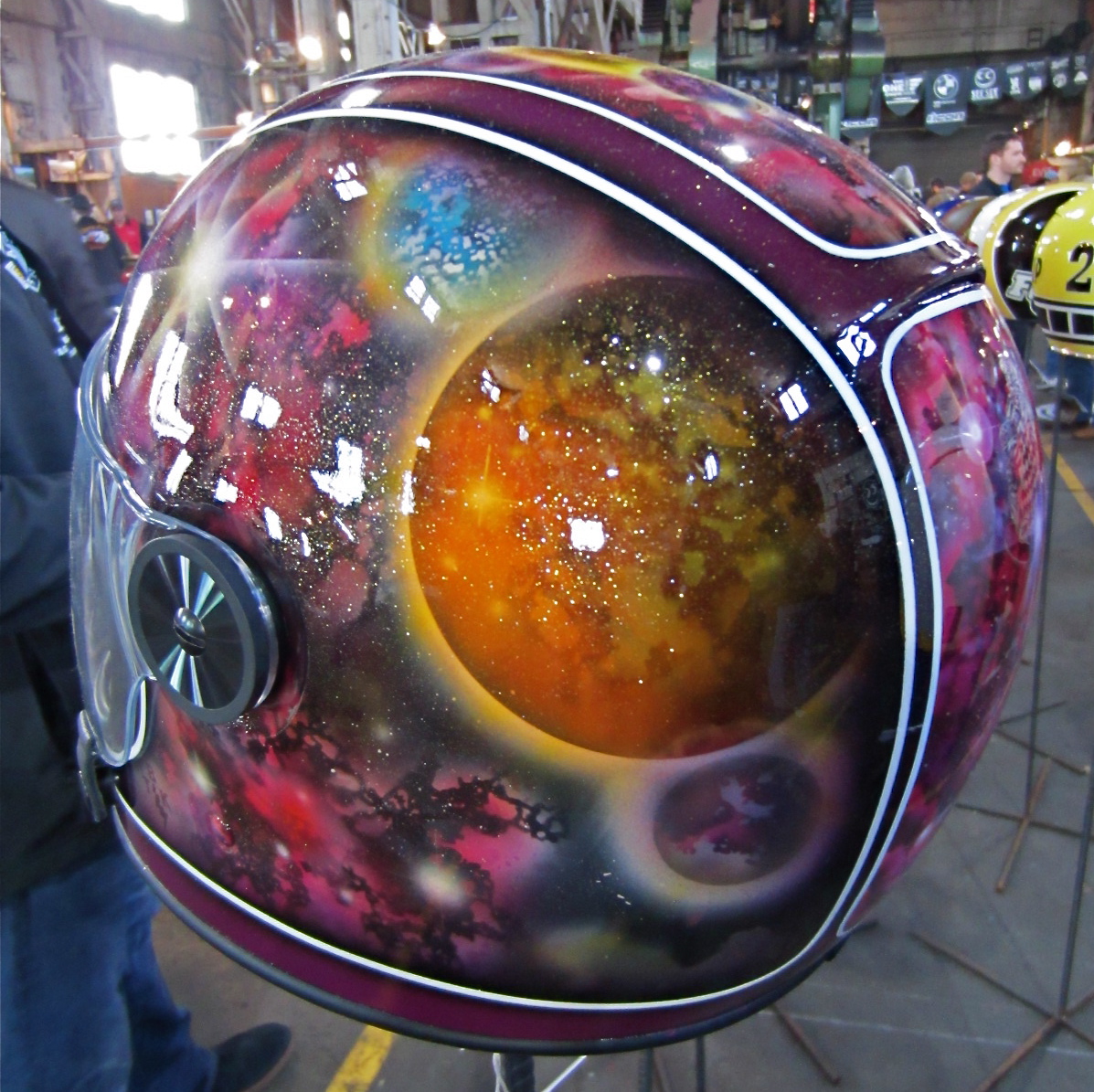 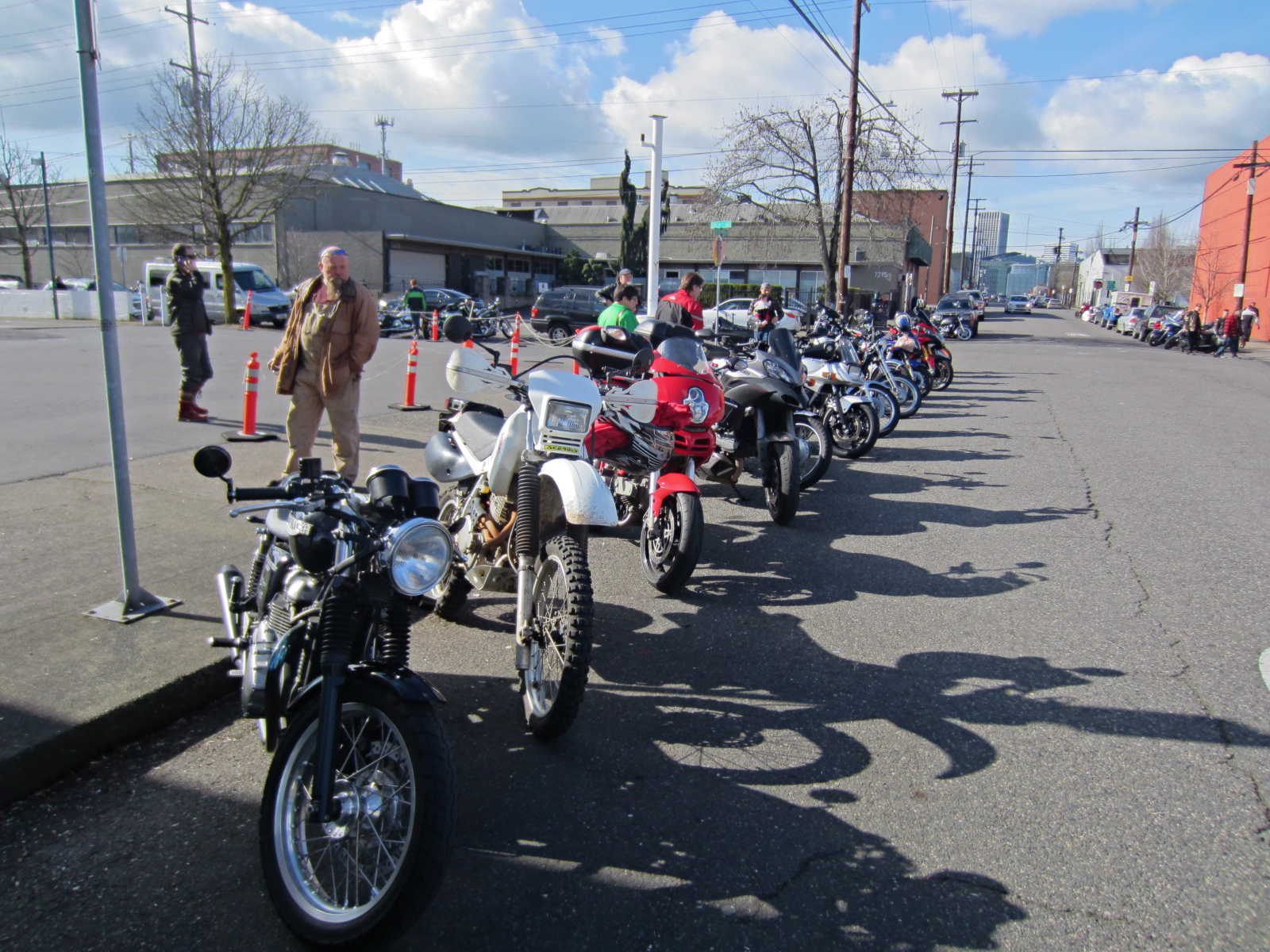 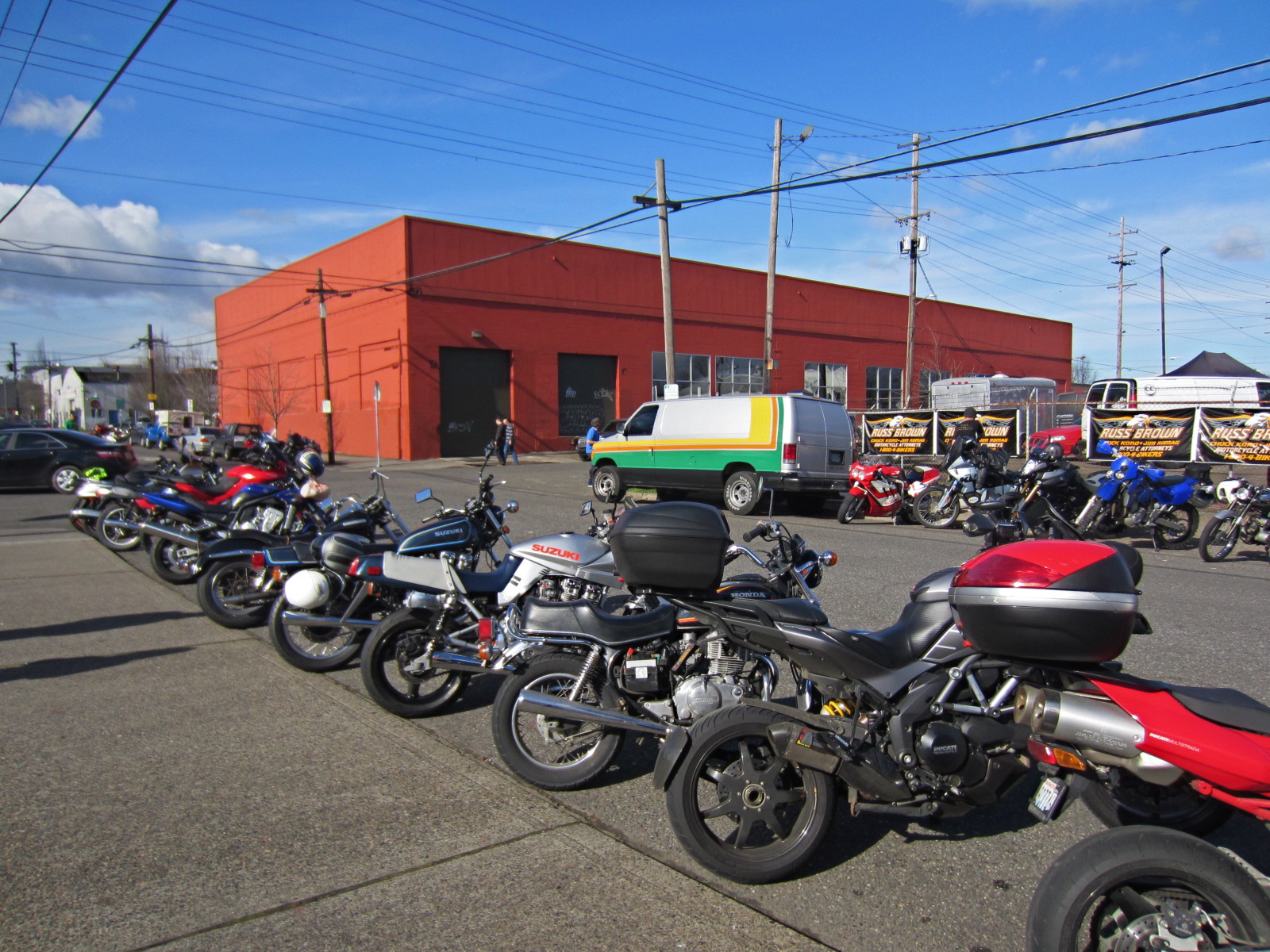 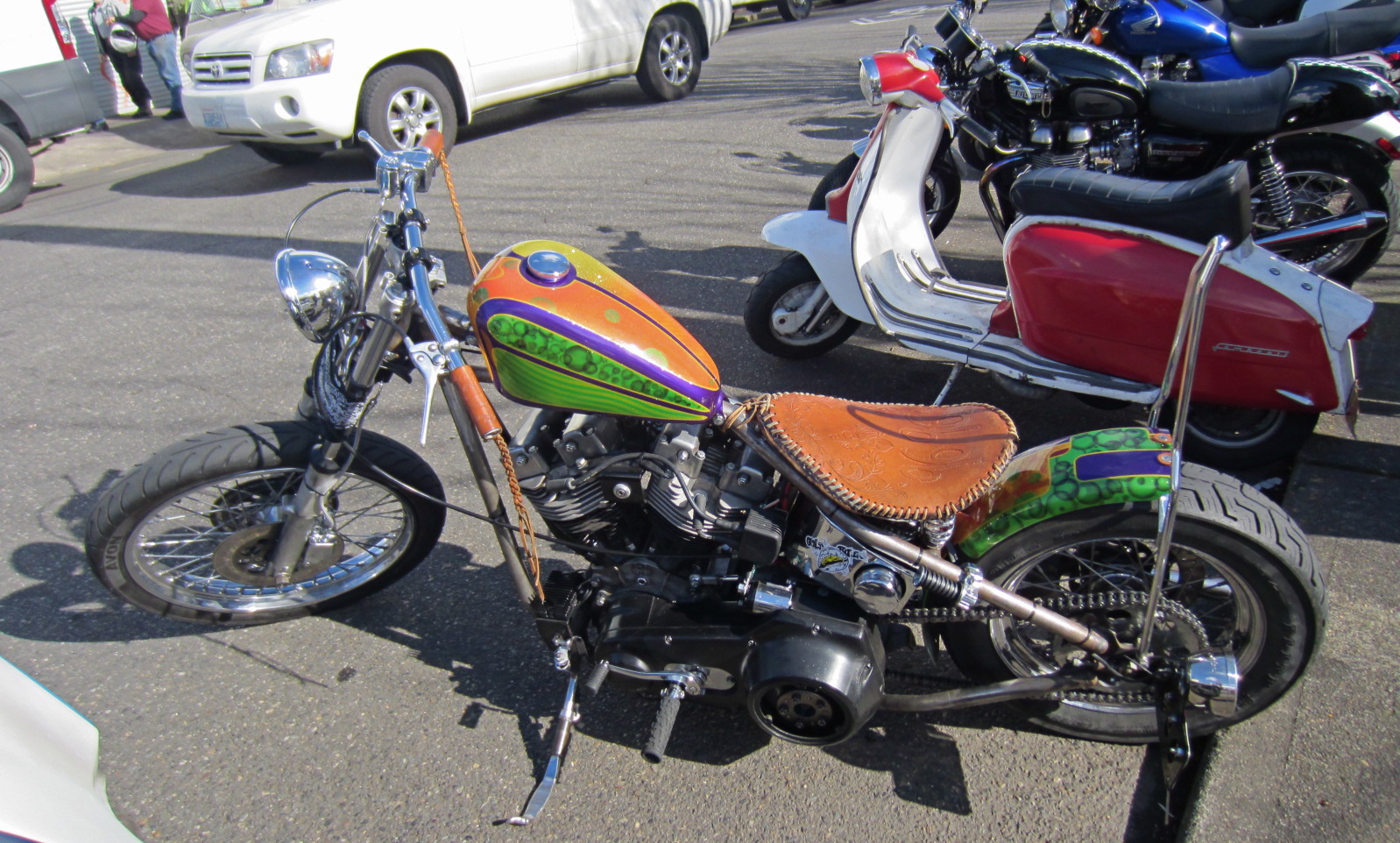 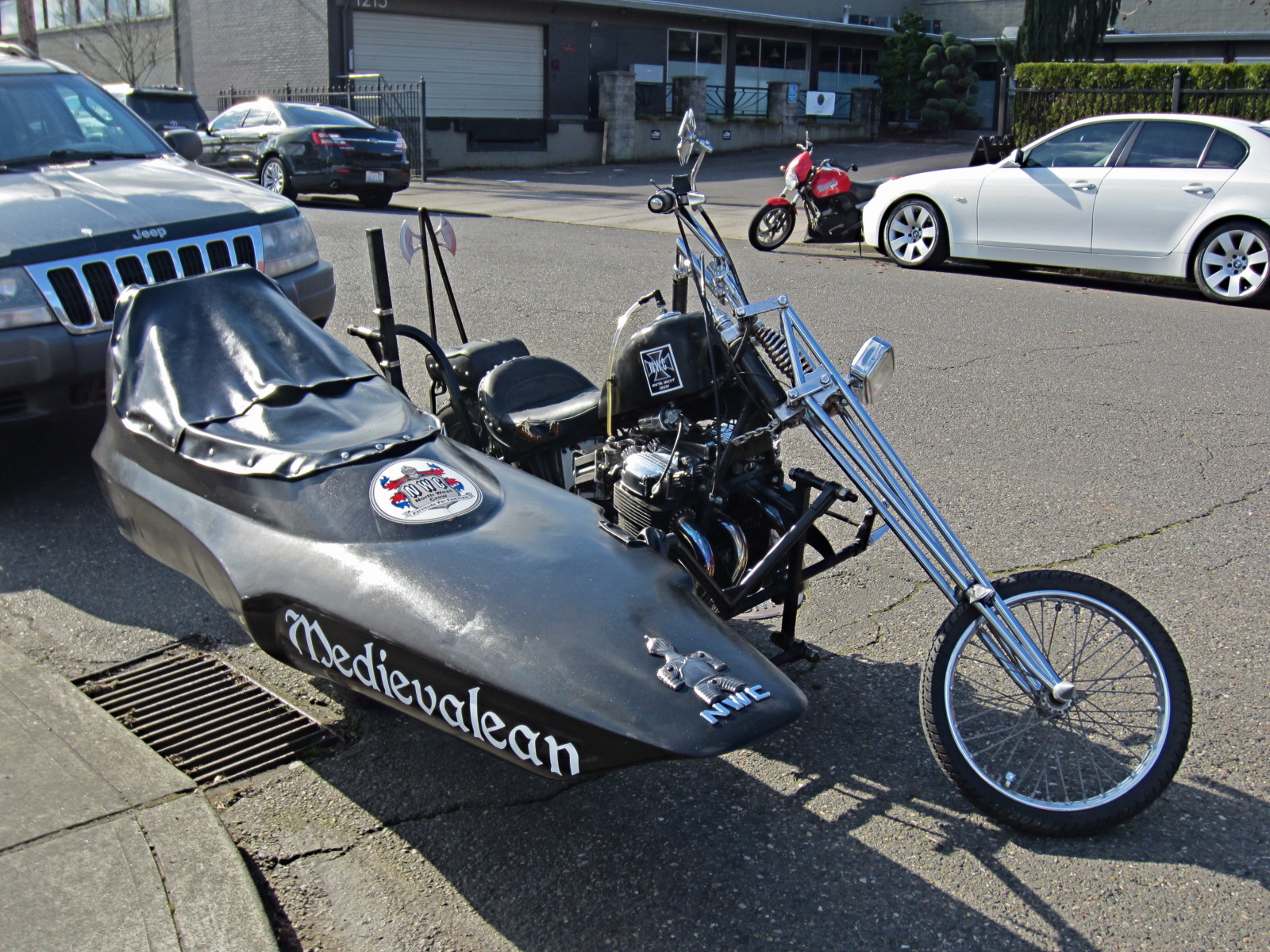 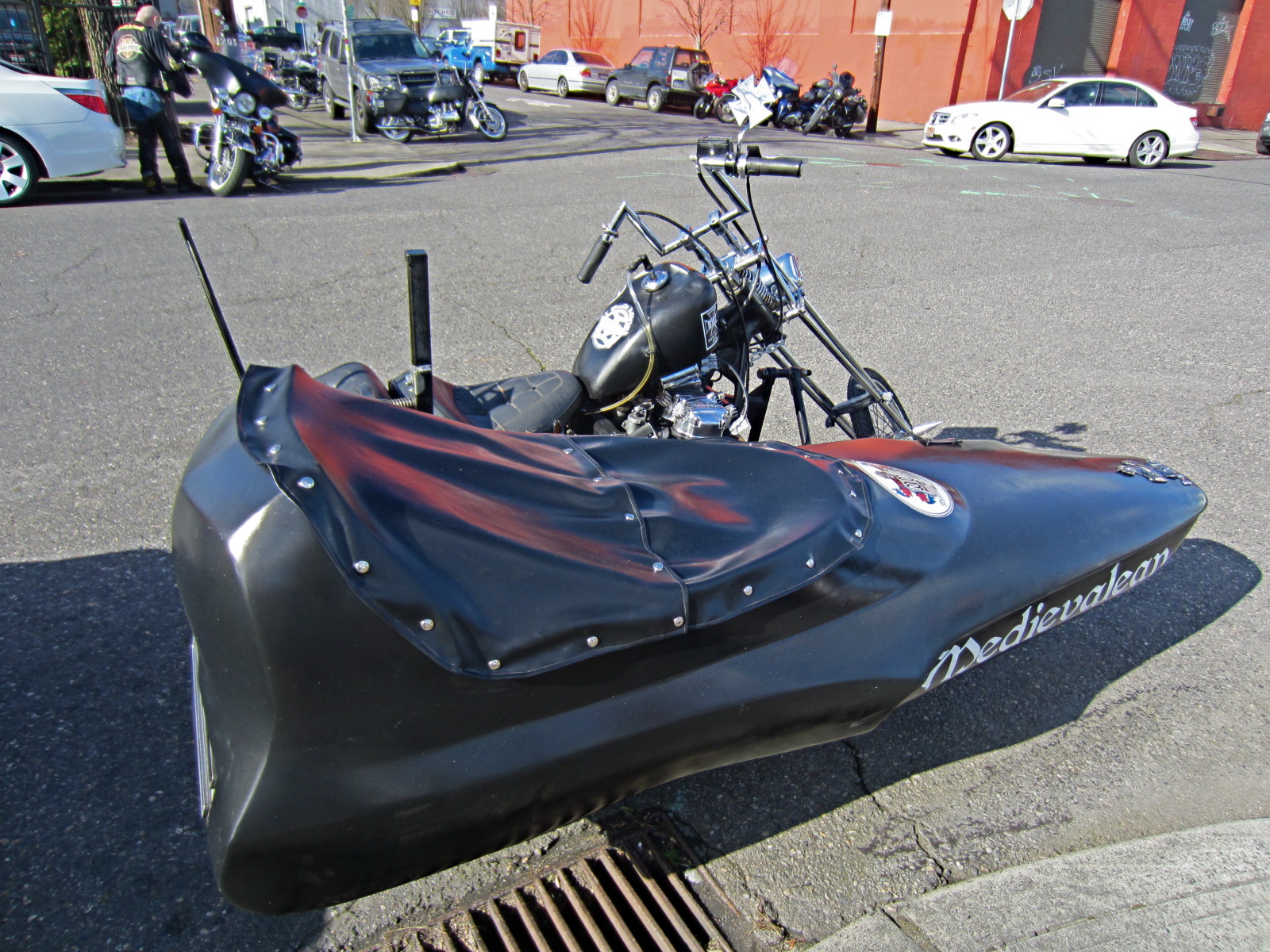 " Instead of complaining that the rosebush is full of thorns, be happy that the thorn bush has roses." - Proverb
.
Posted by Trobairitz at 4:01 AM