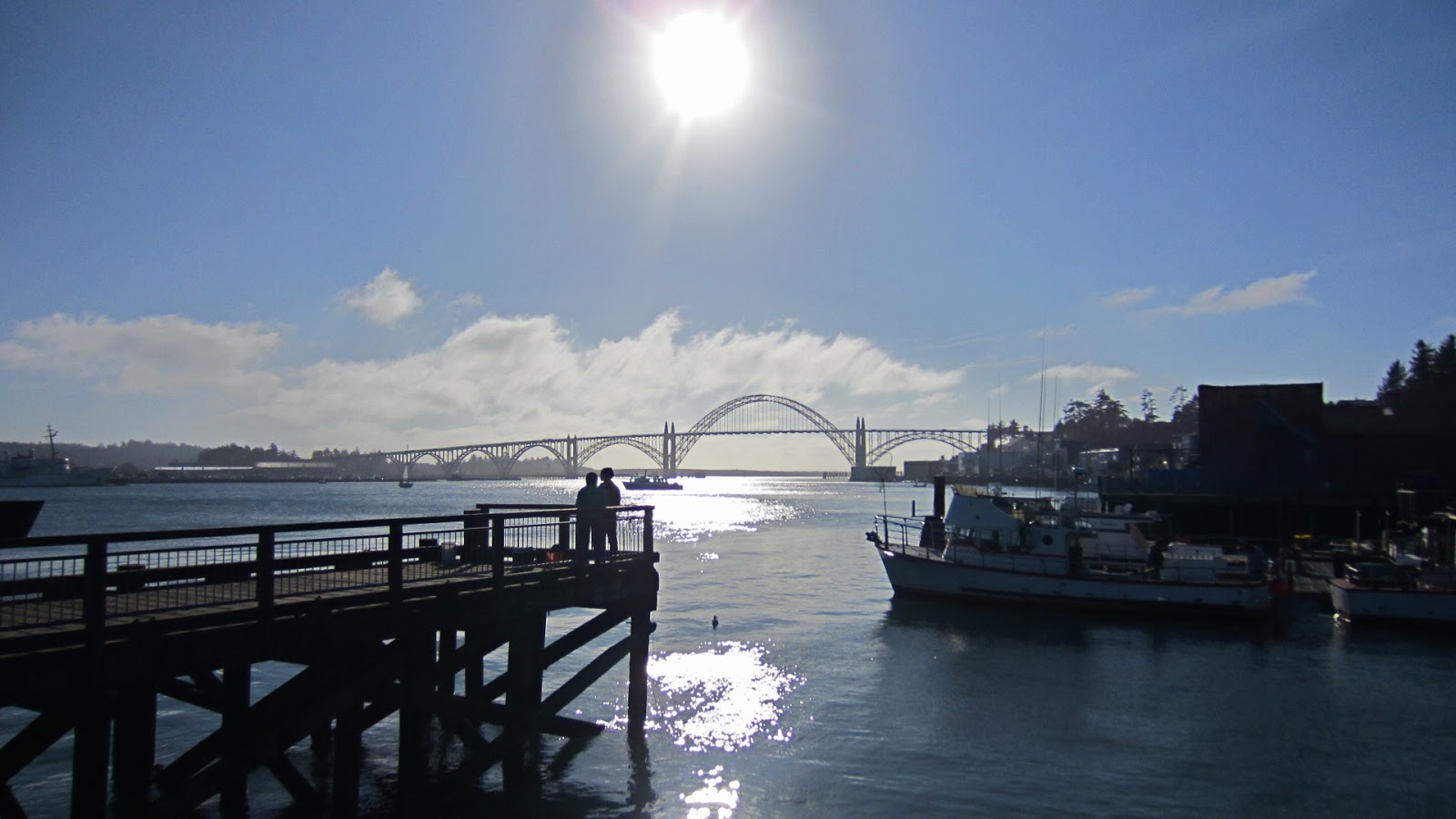 " I would wear a full-length cape if I could get away with it - I do love a good swirl in the fog."- Martin Freeman
.
Posted by Trobairitz at 9:52 AM