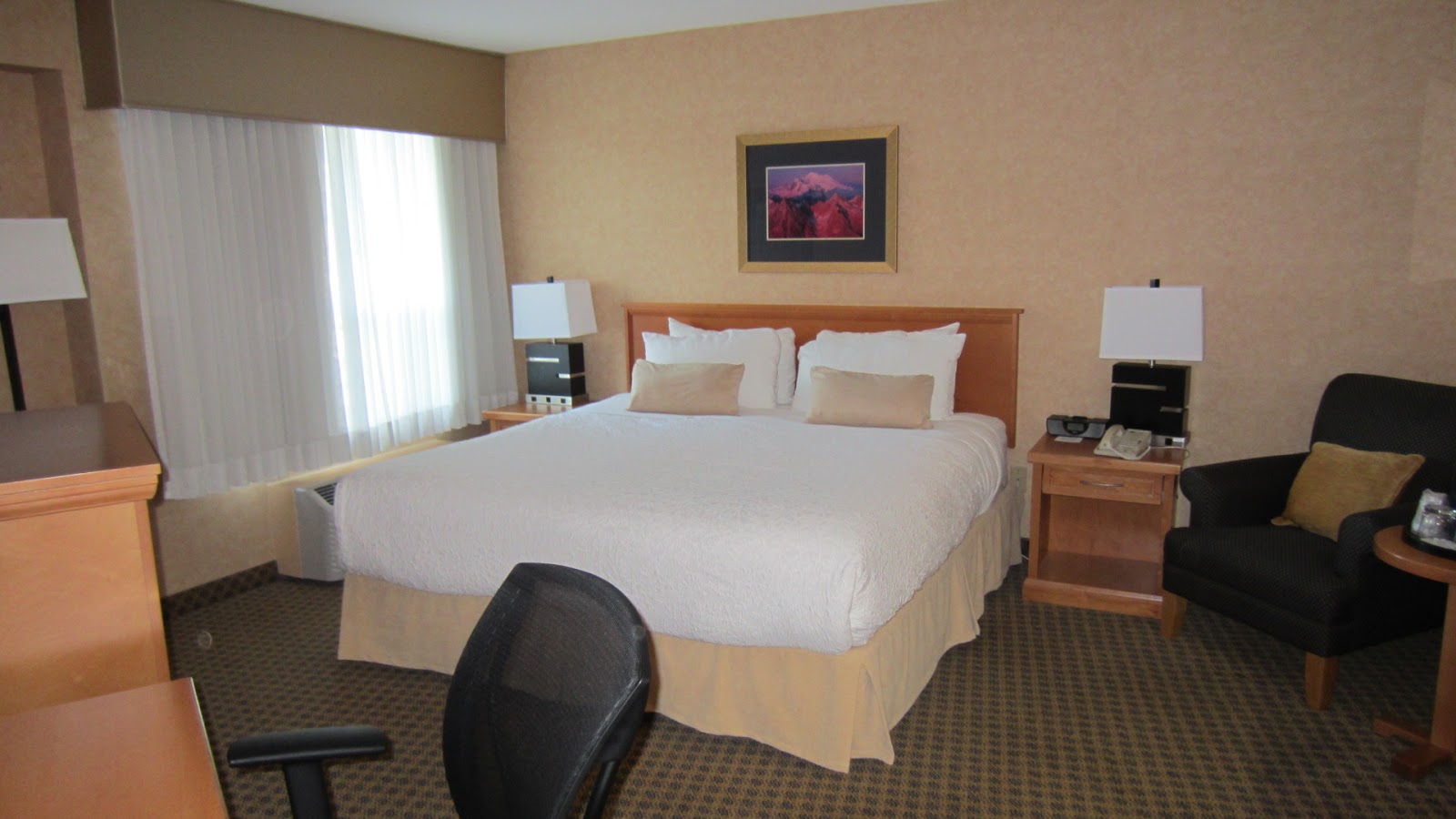 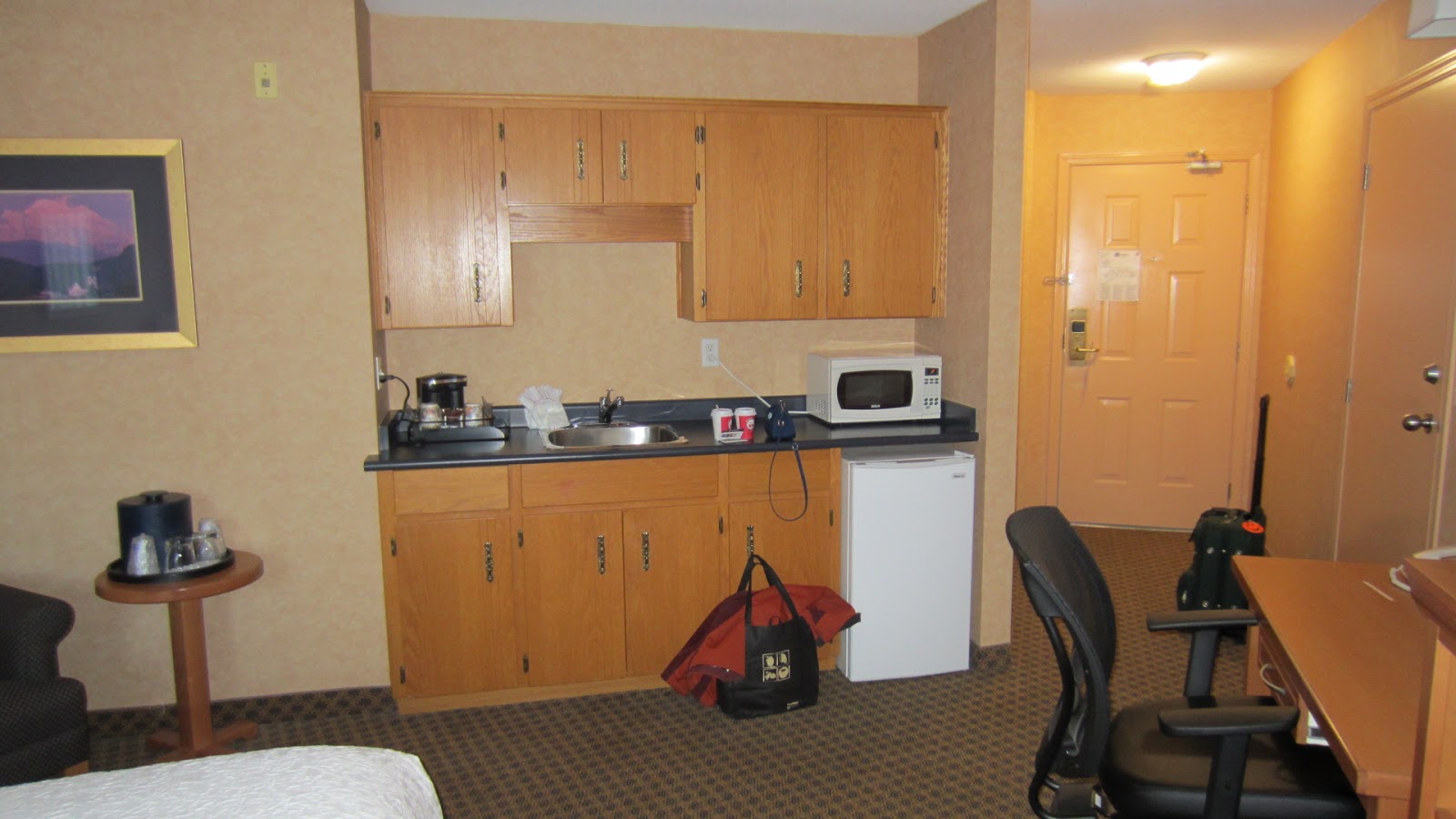 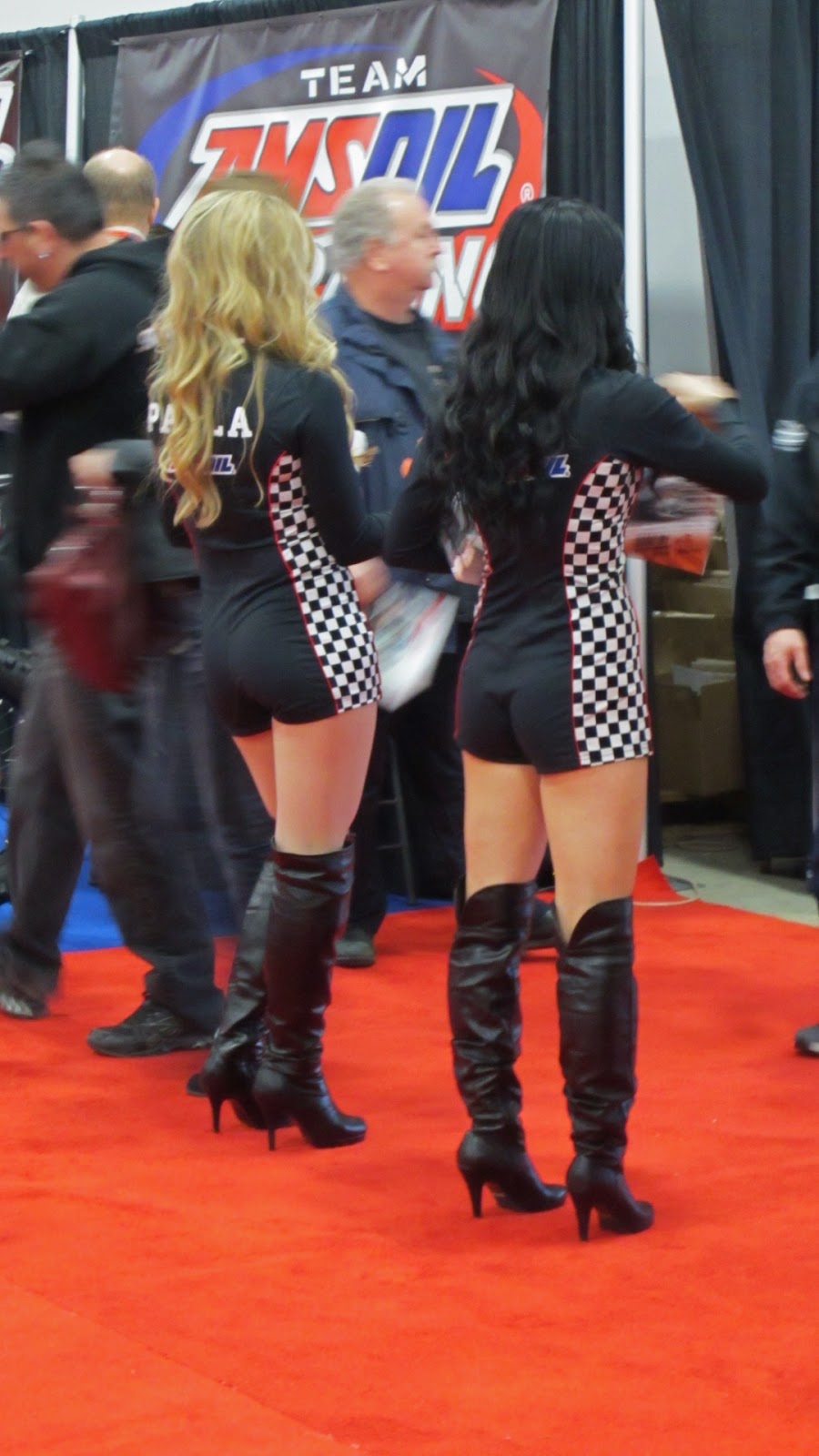 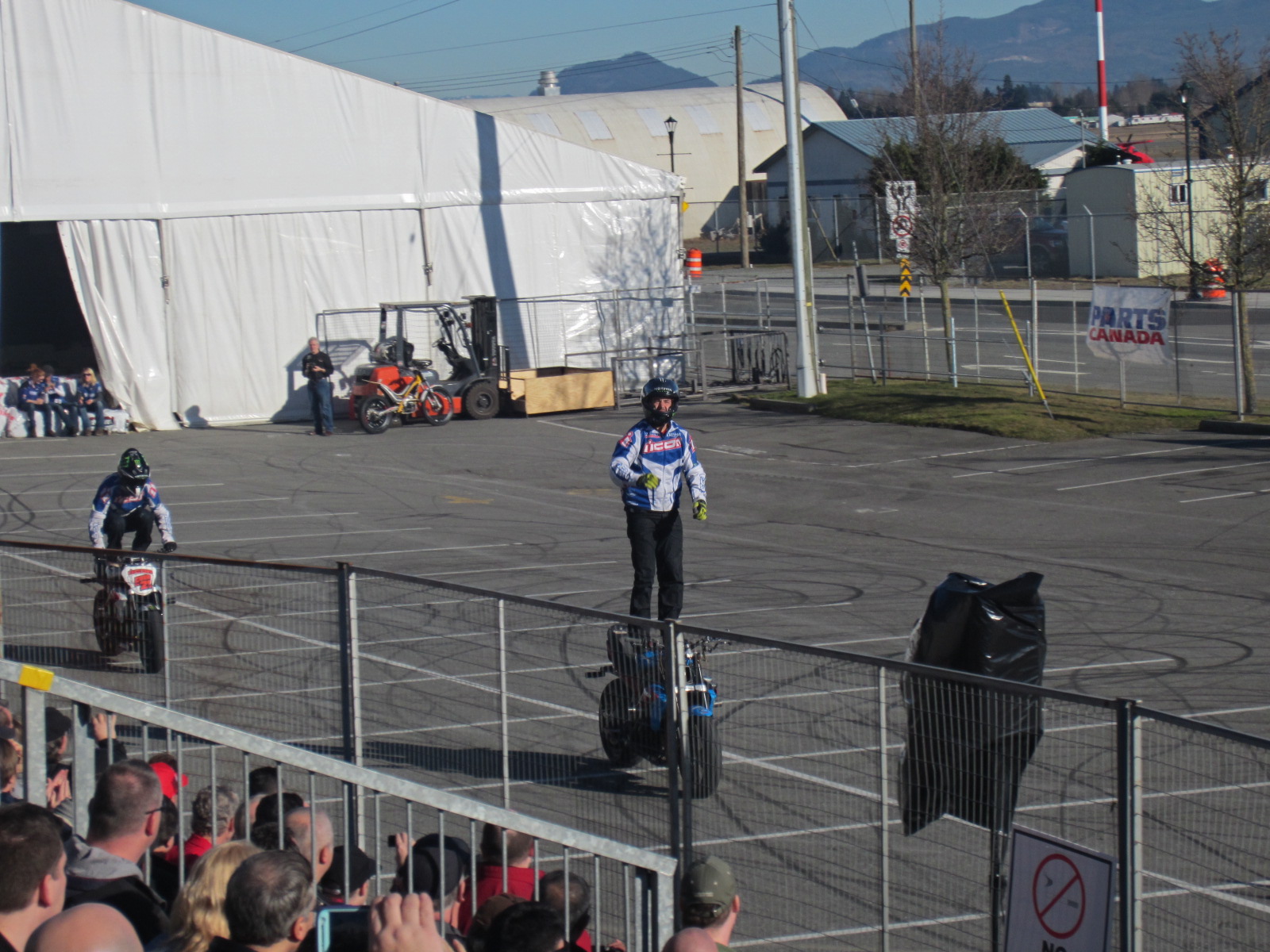 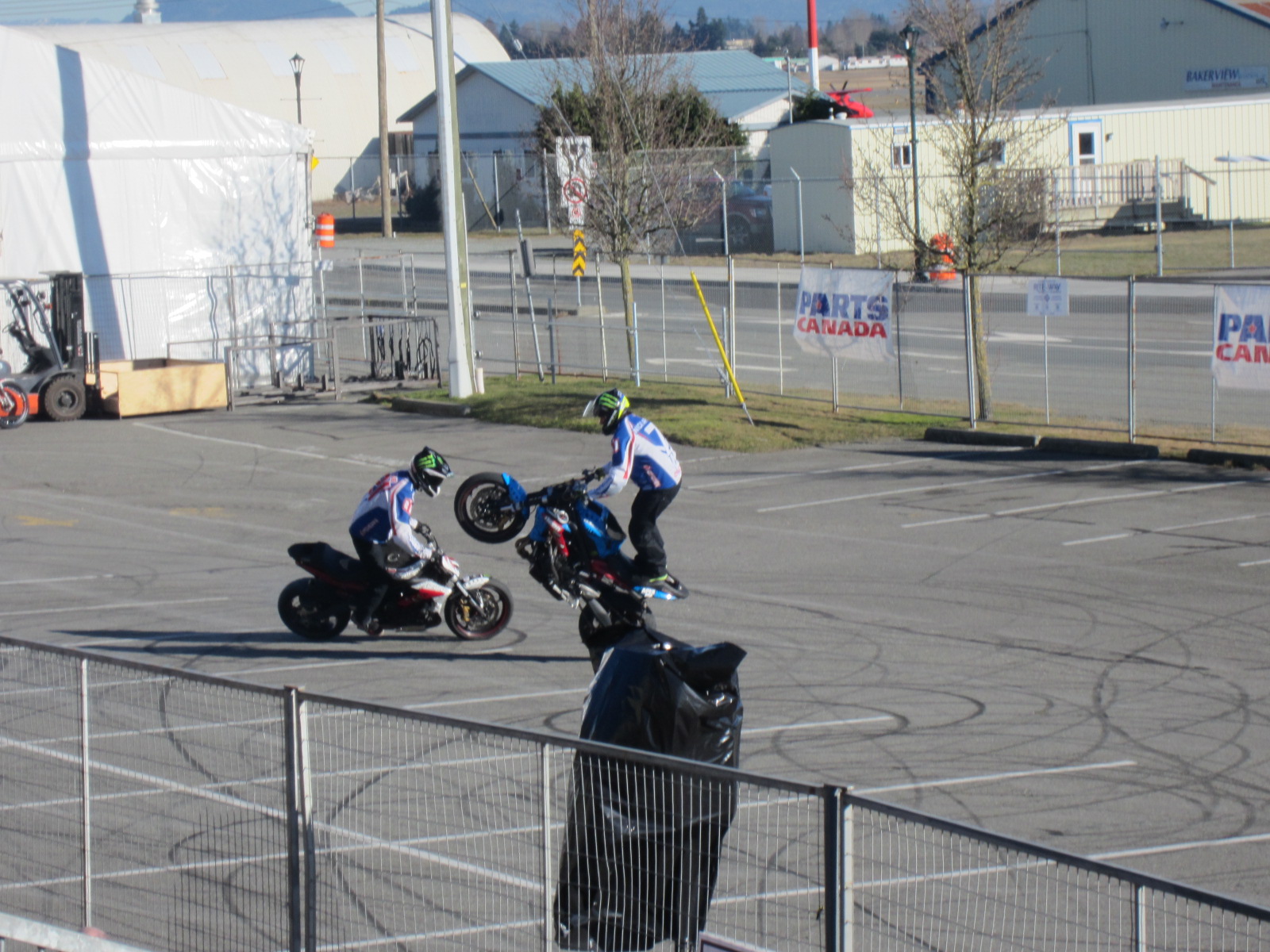 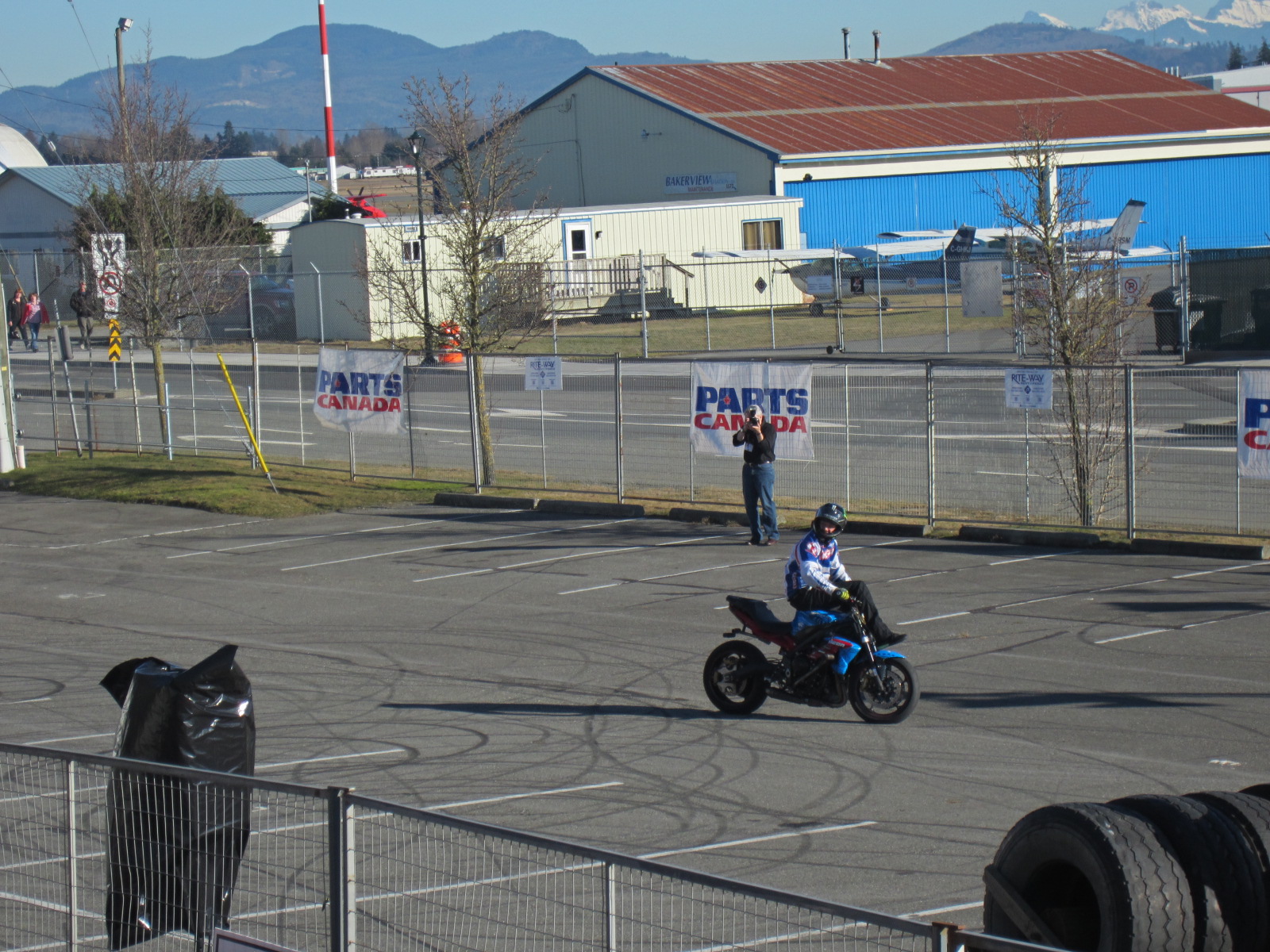 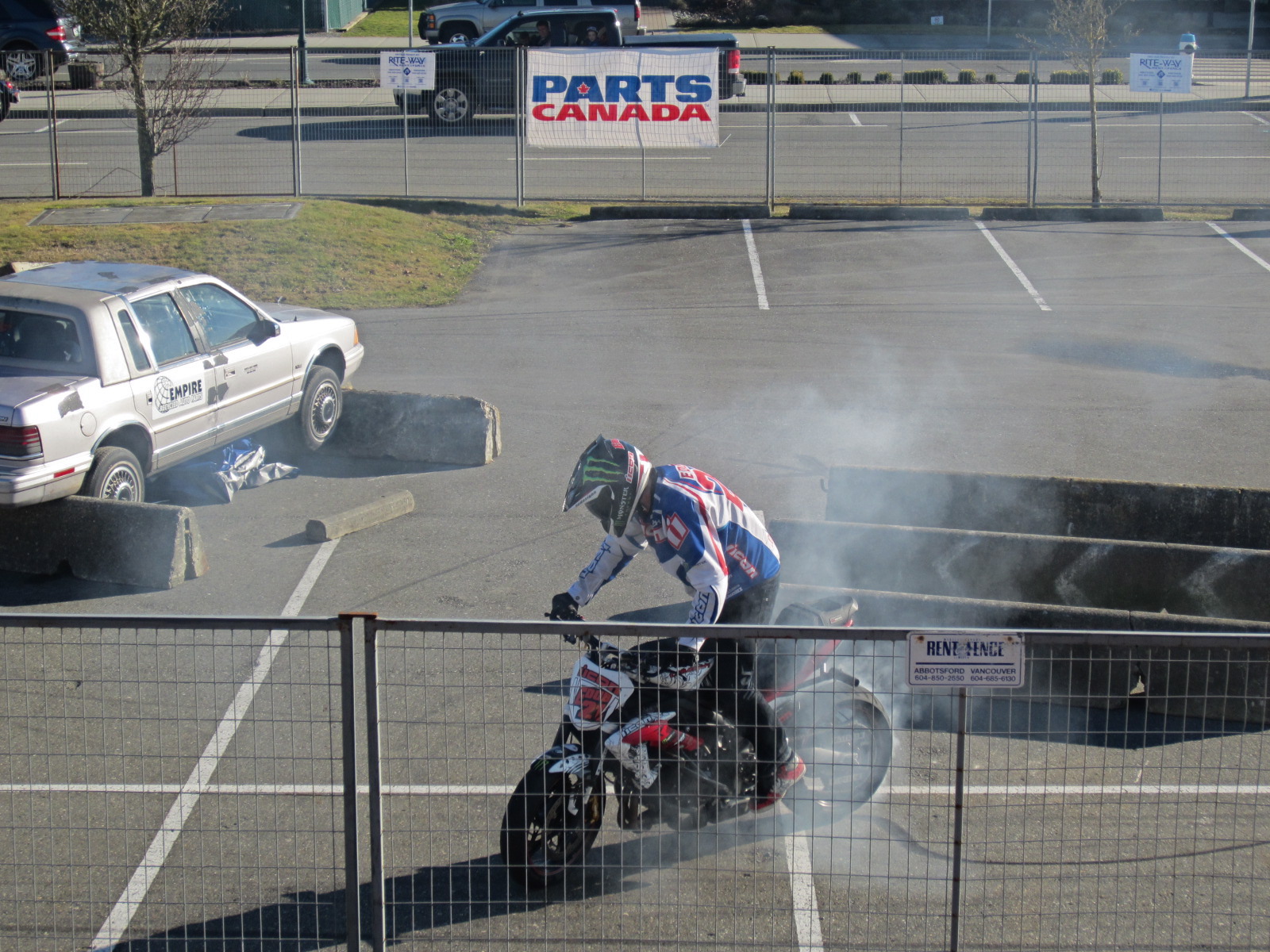 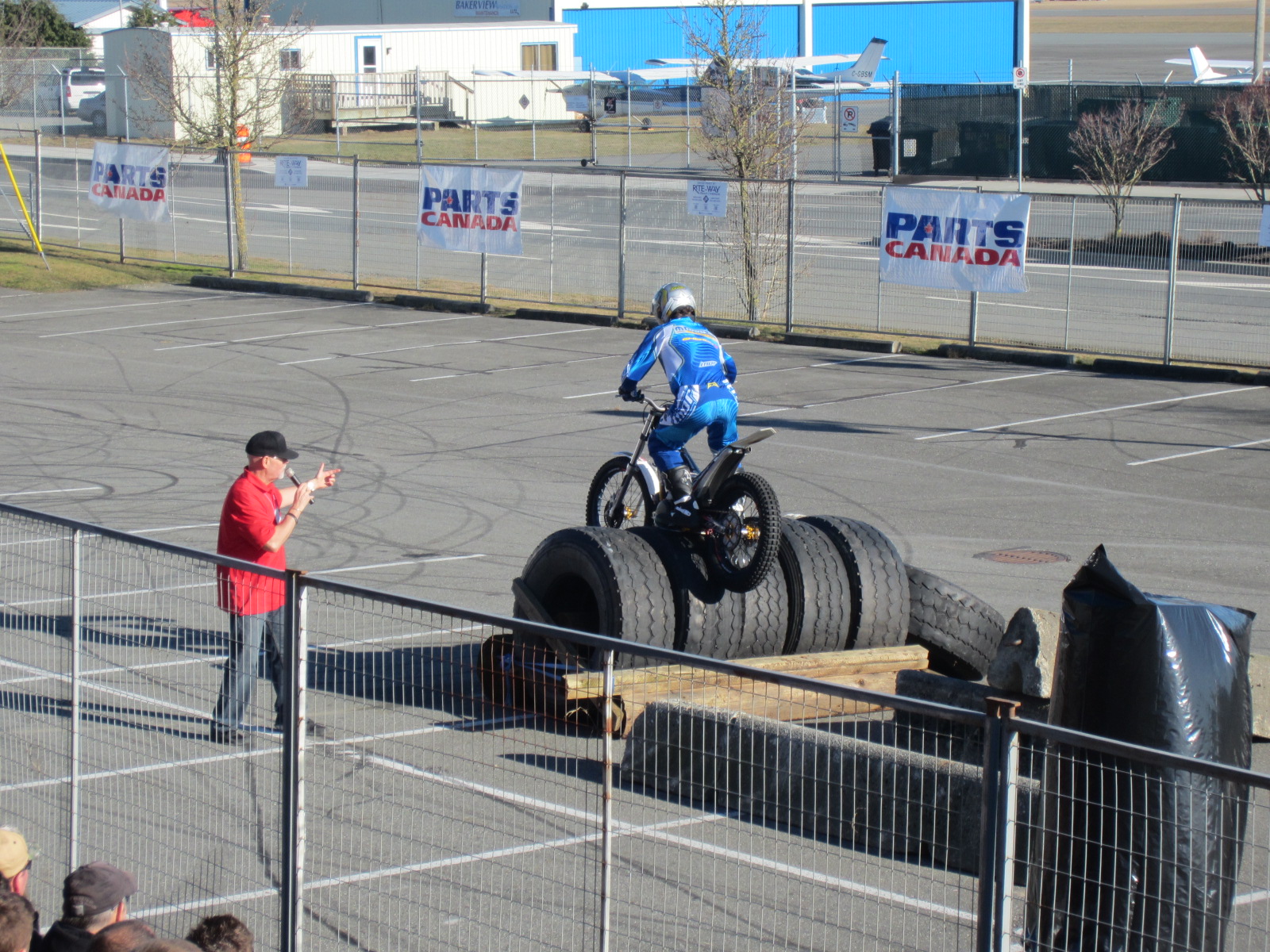 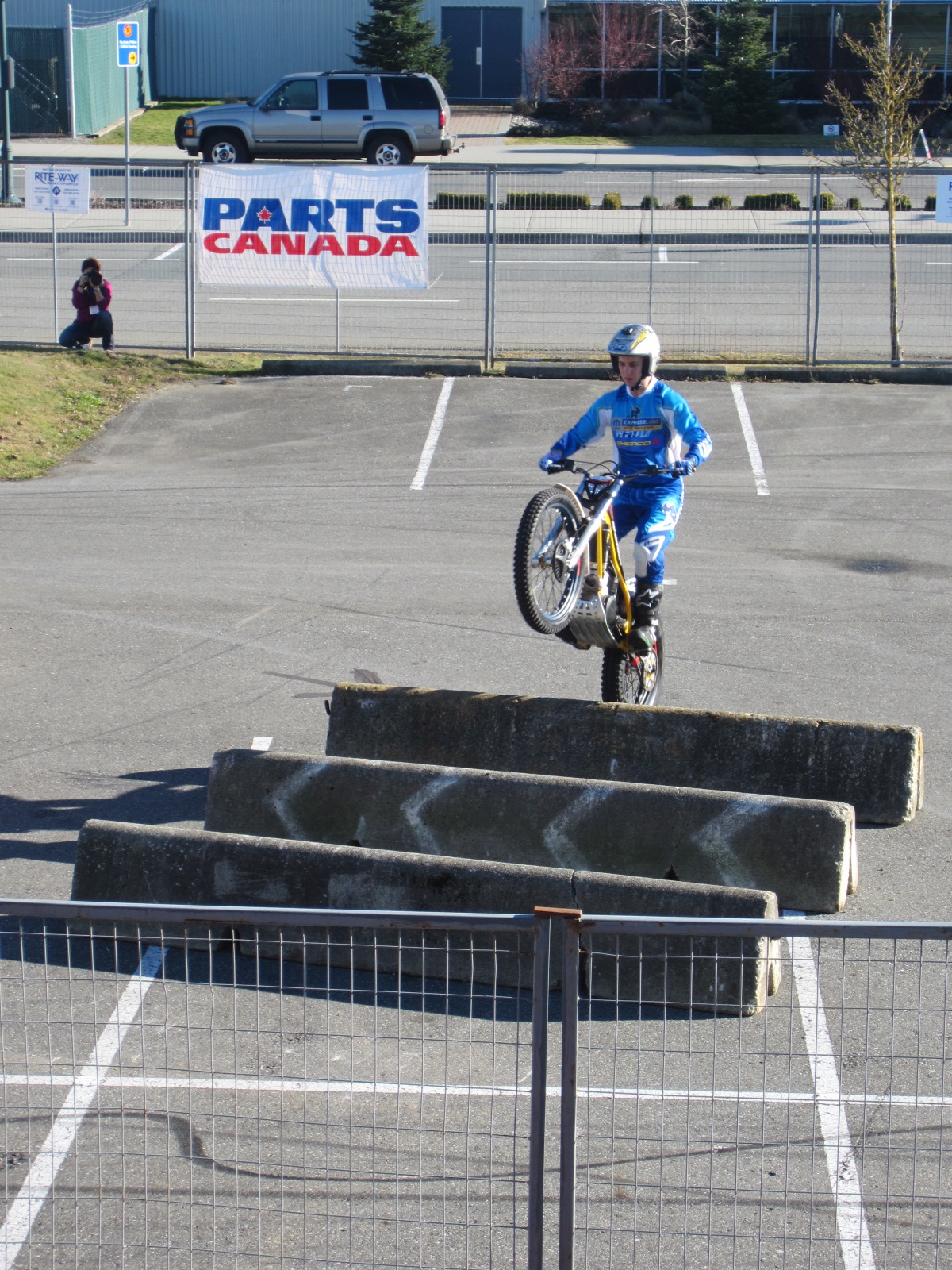 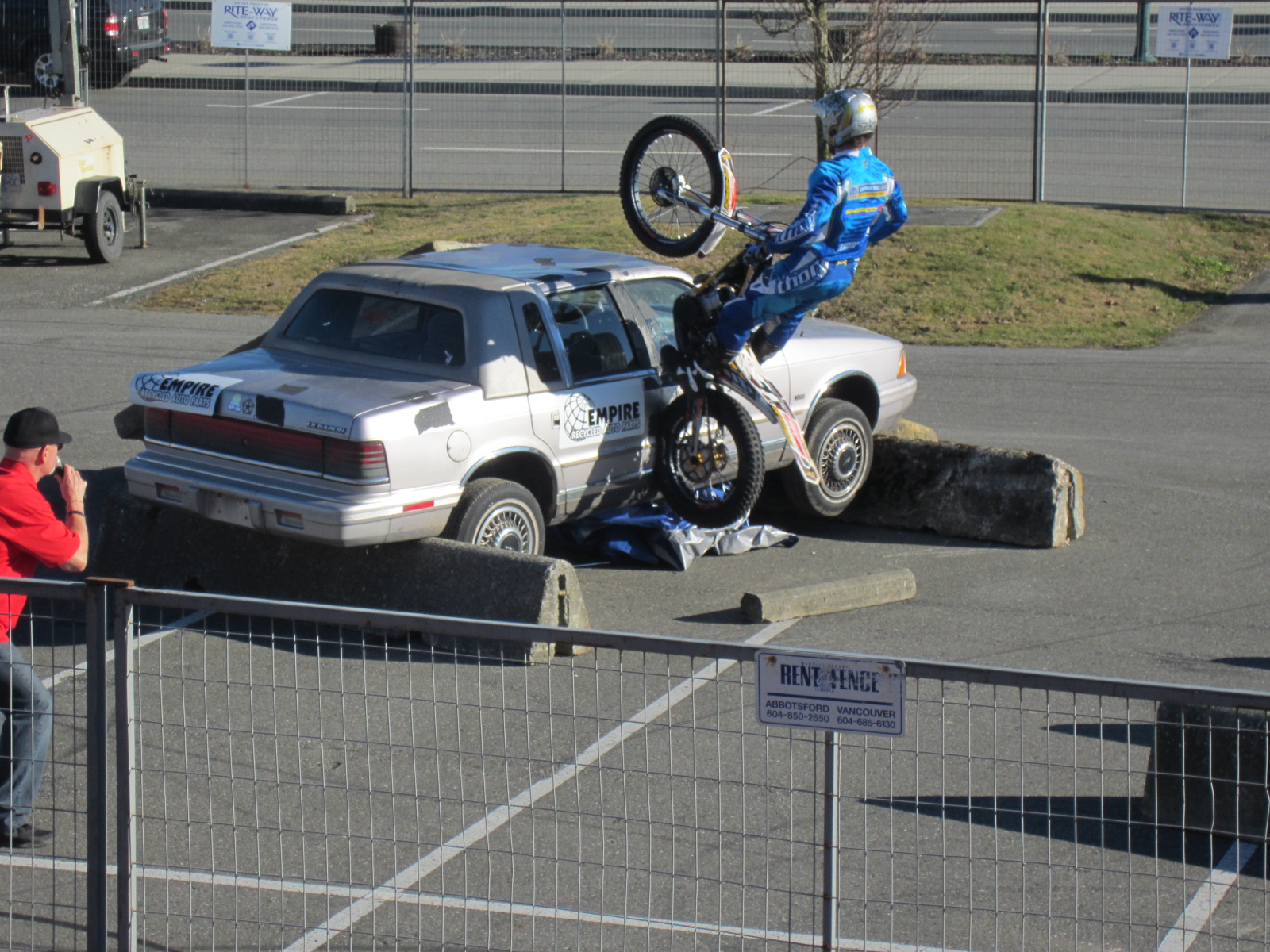 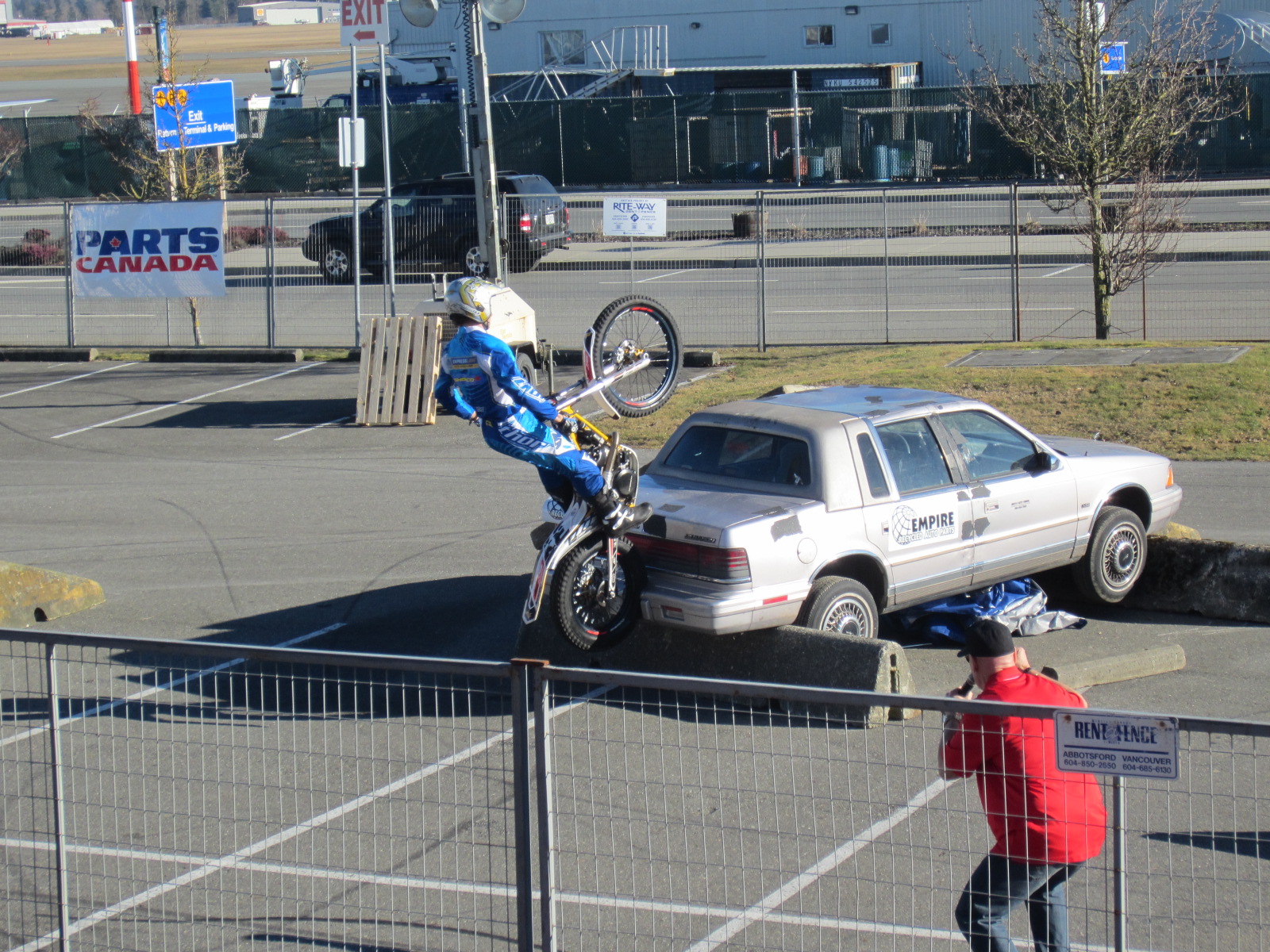 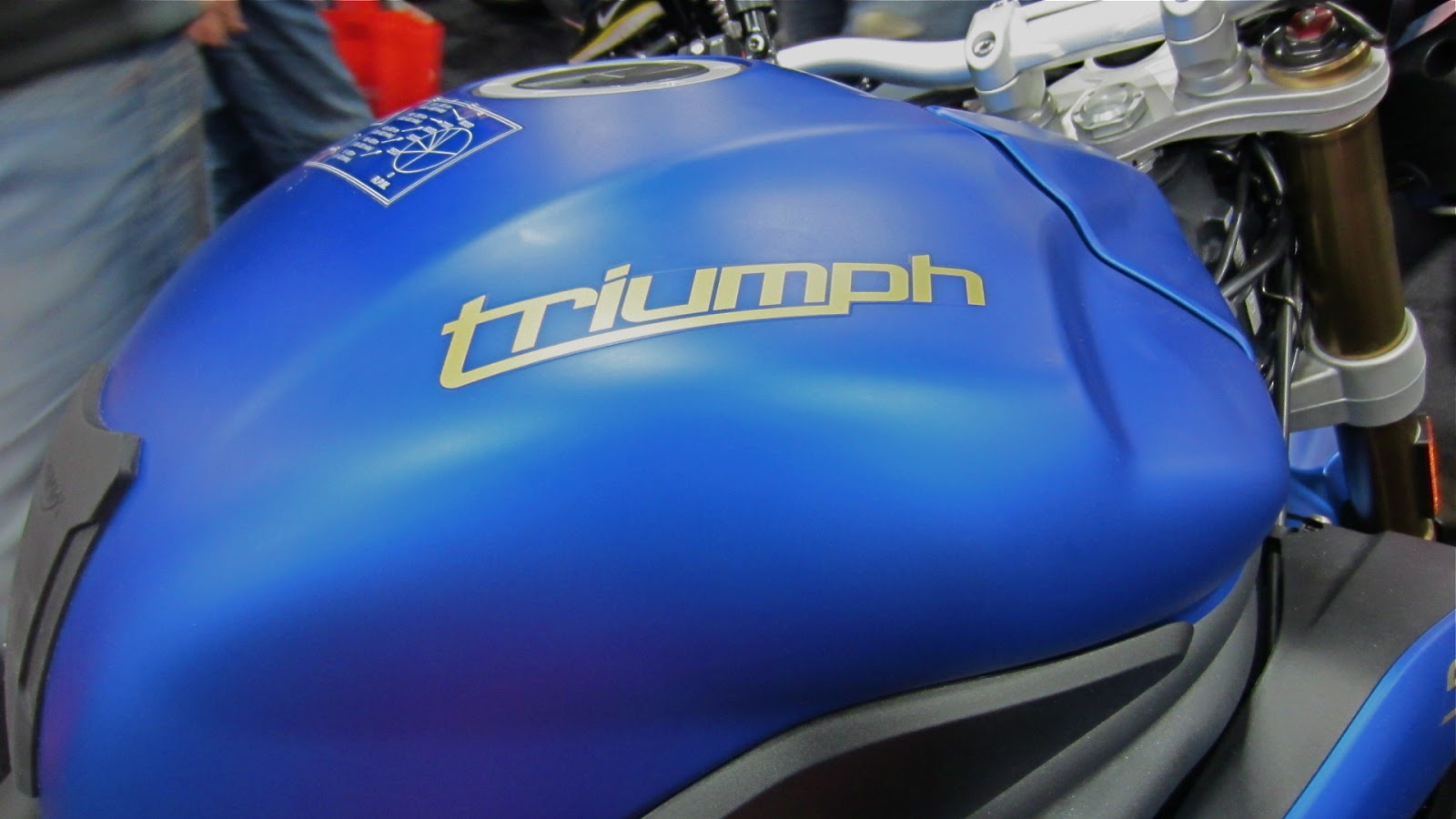 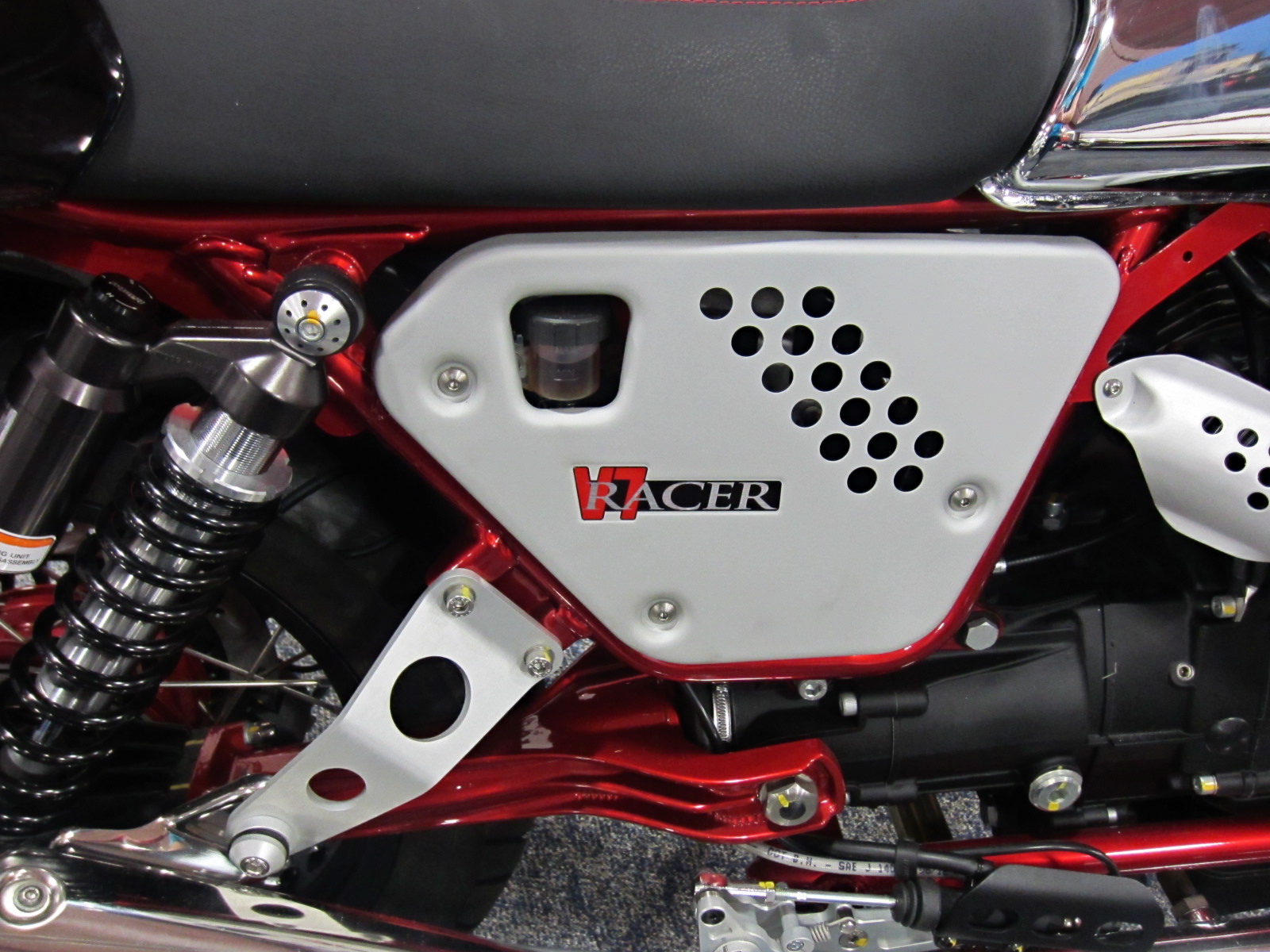 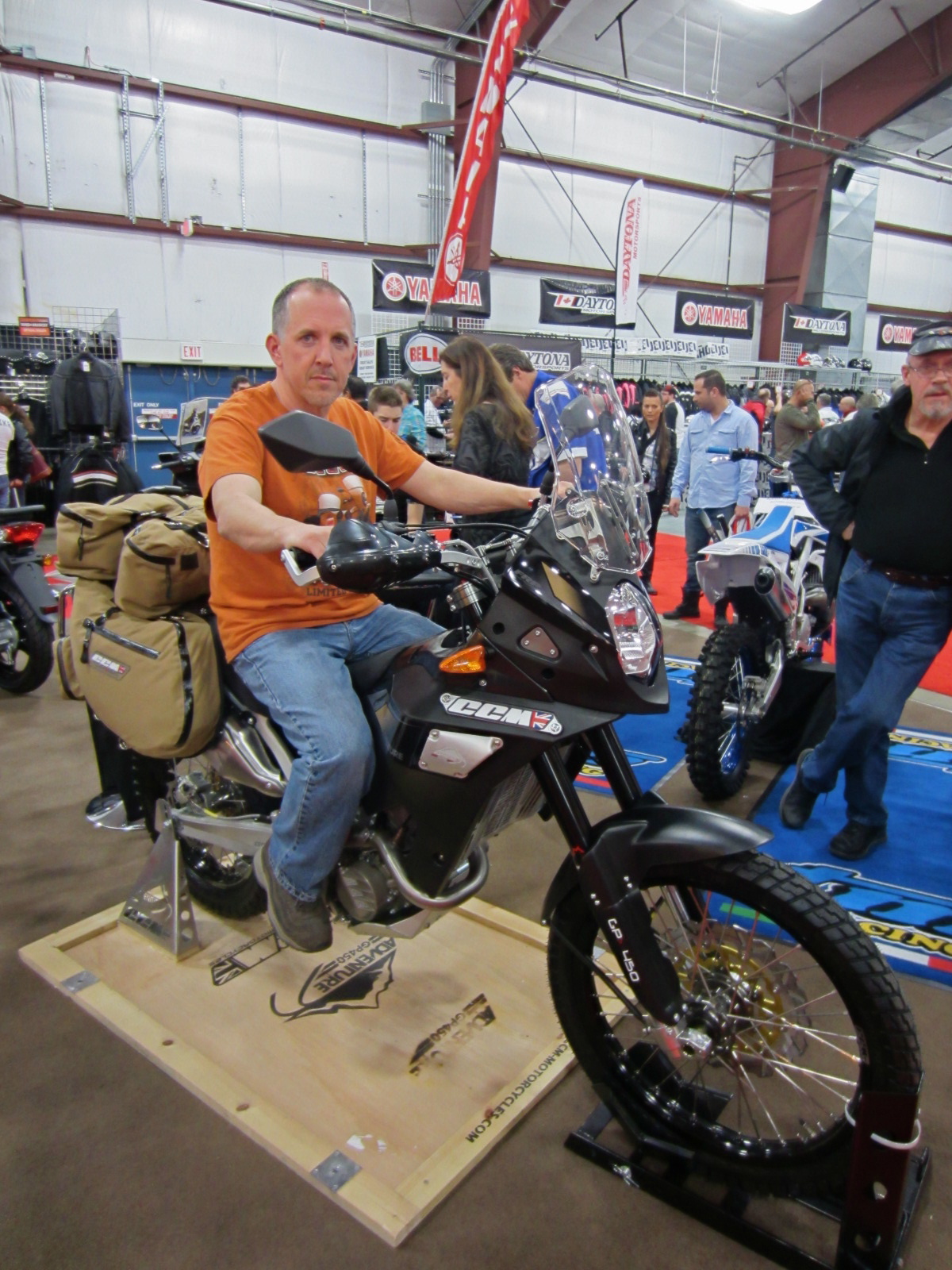 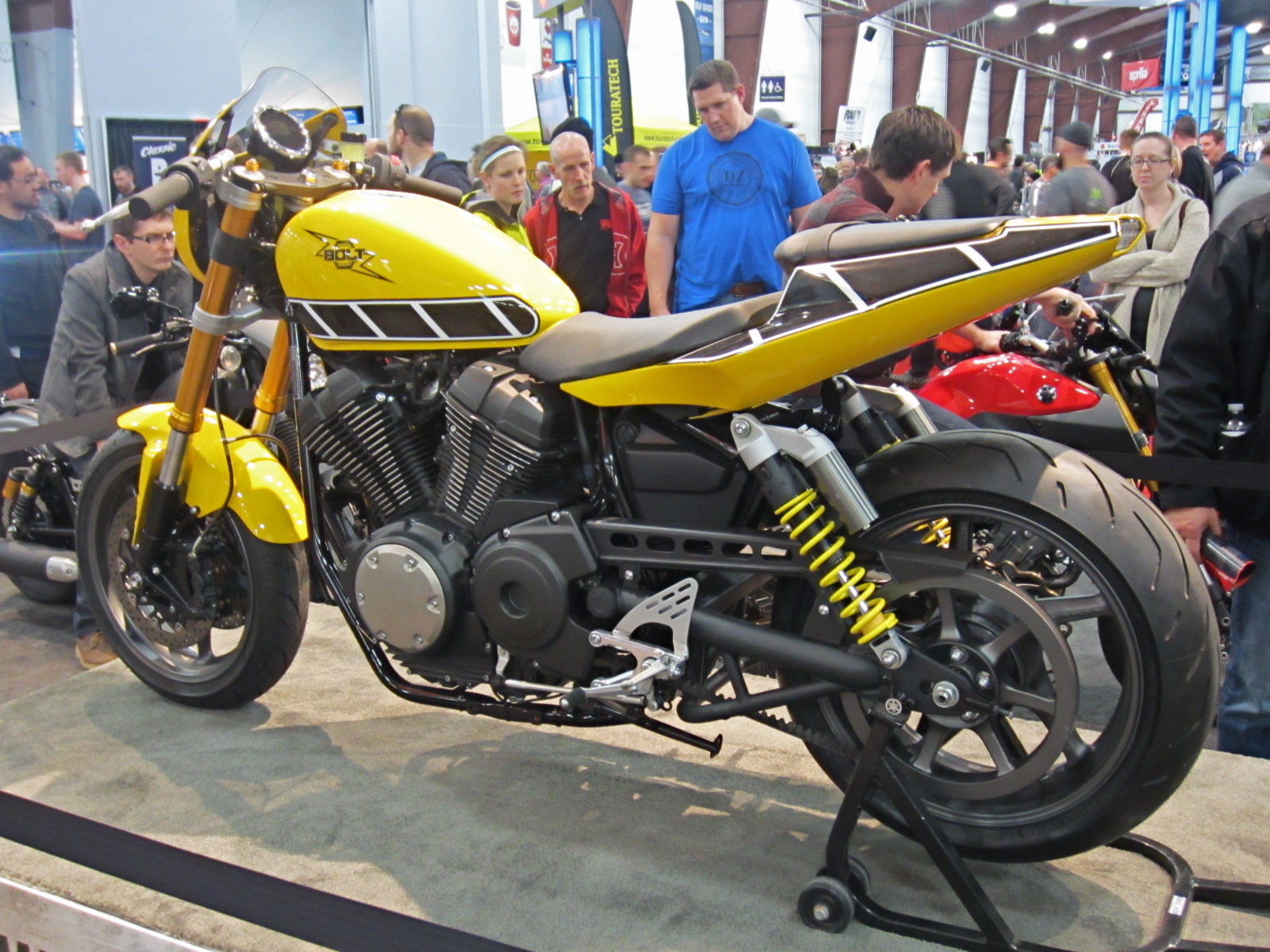 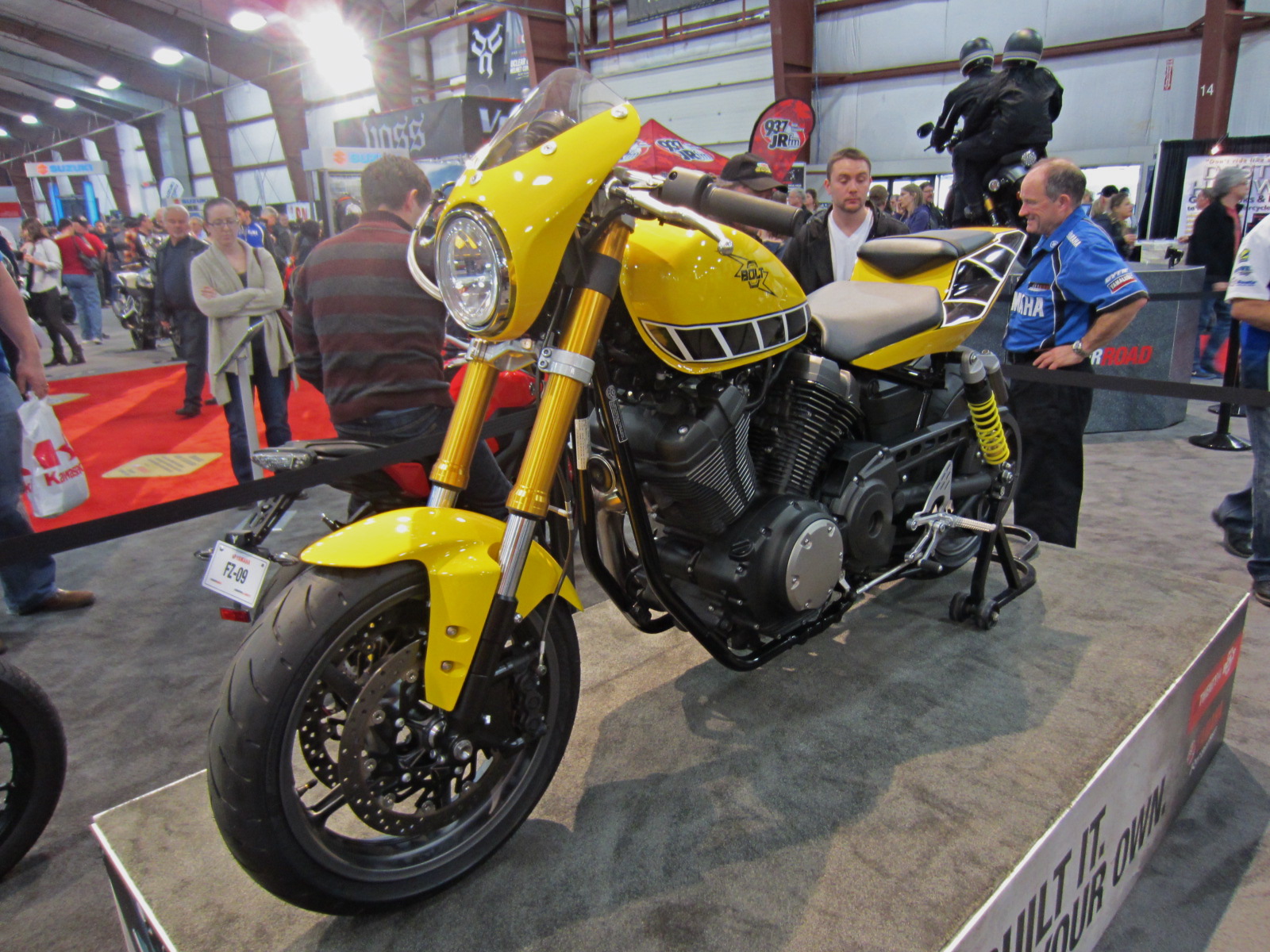 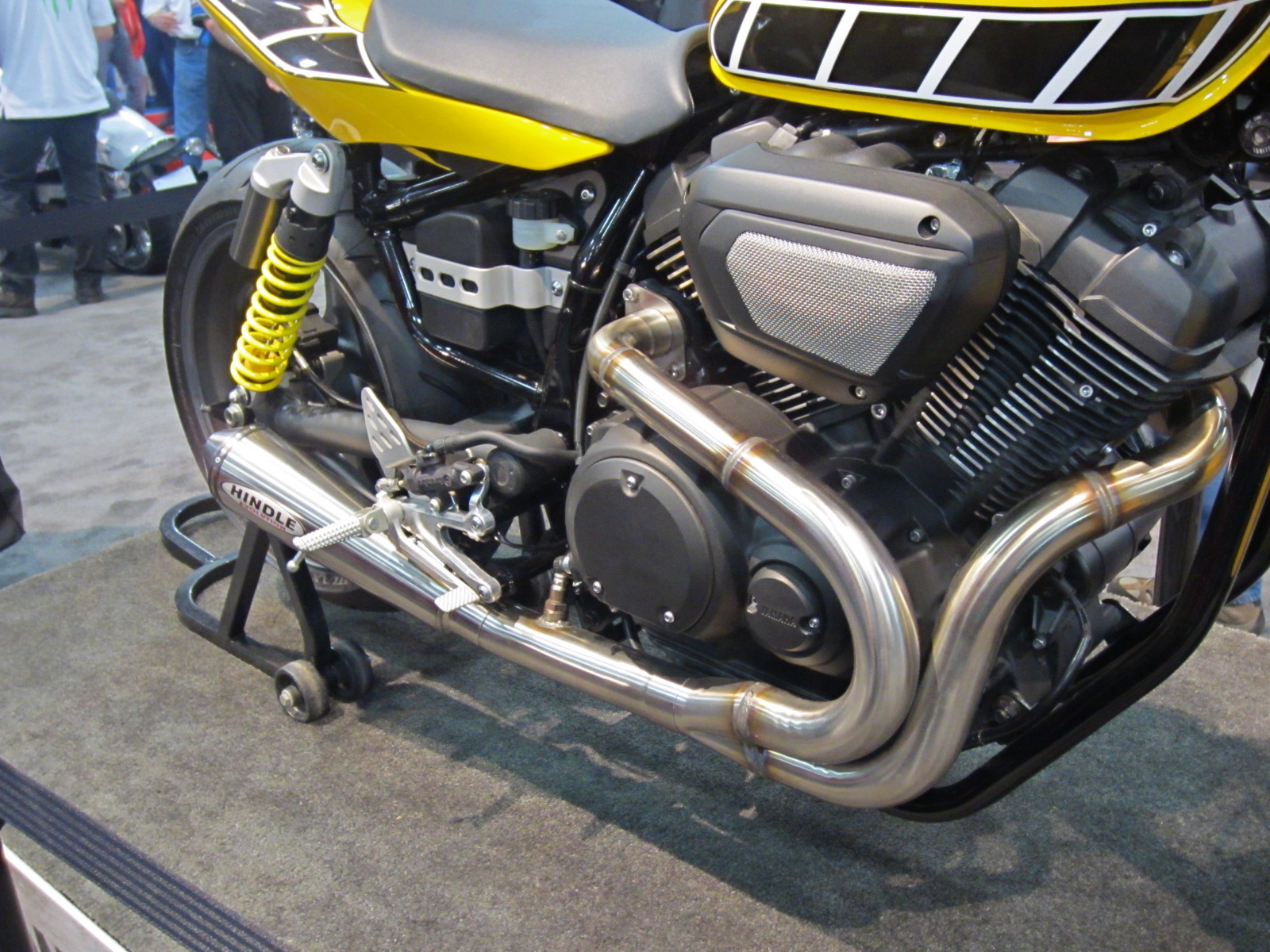 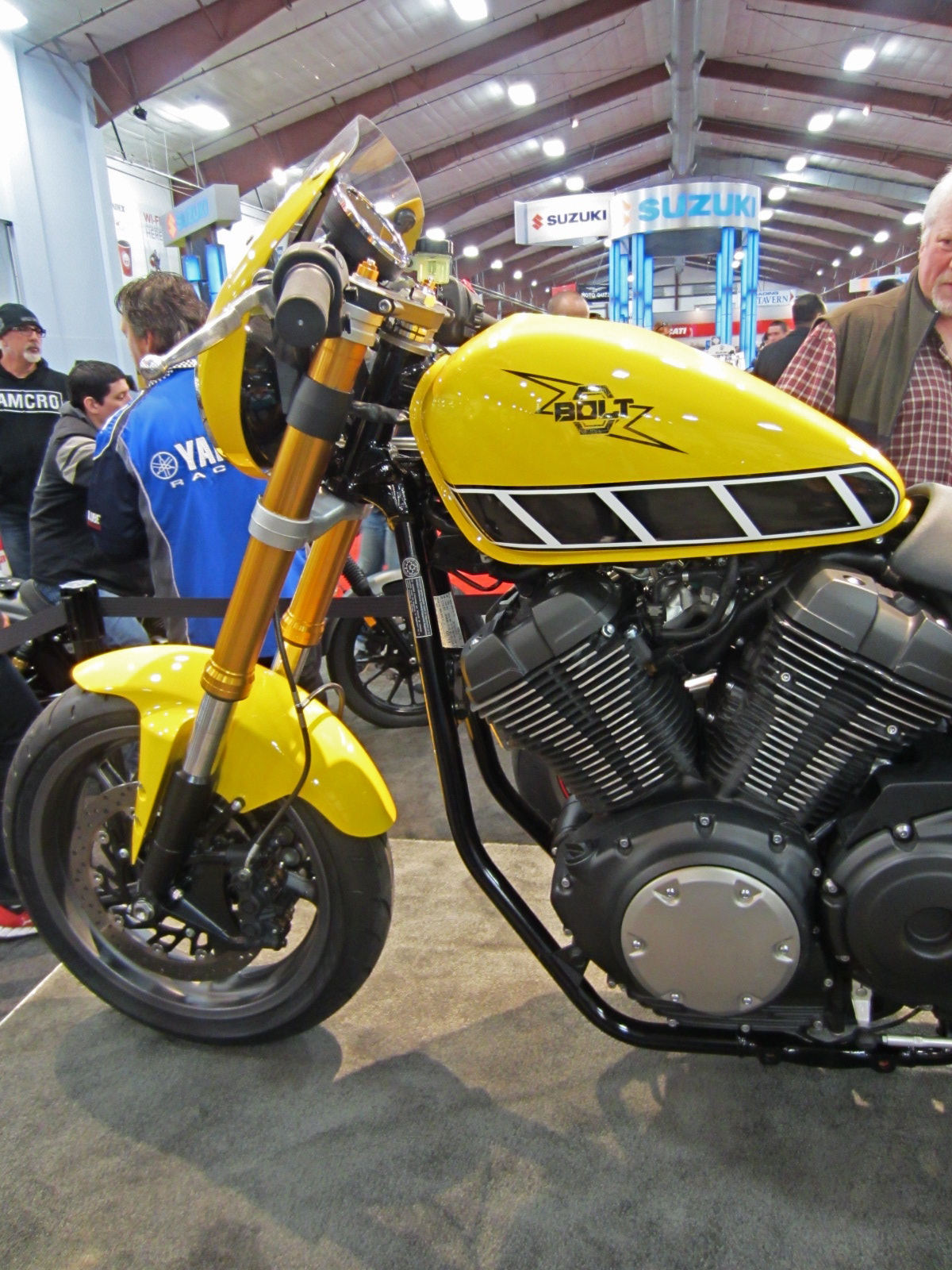 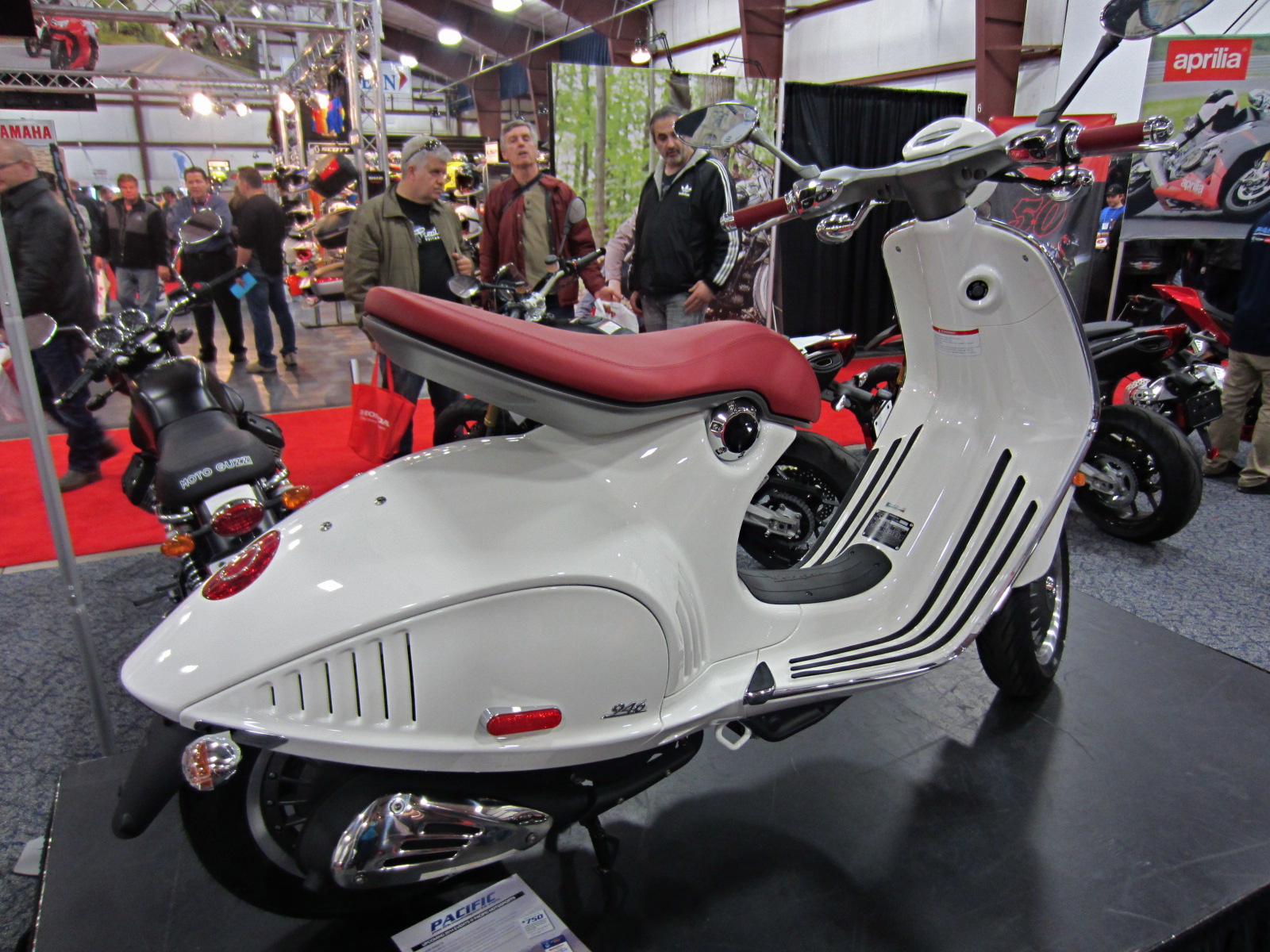 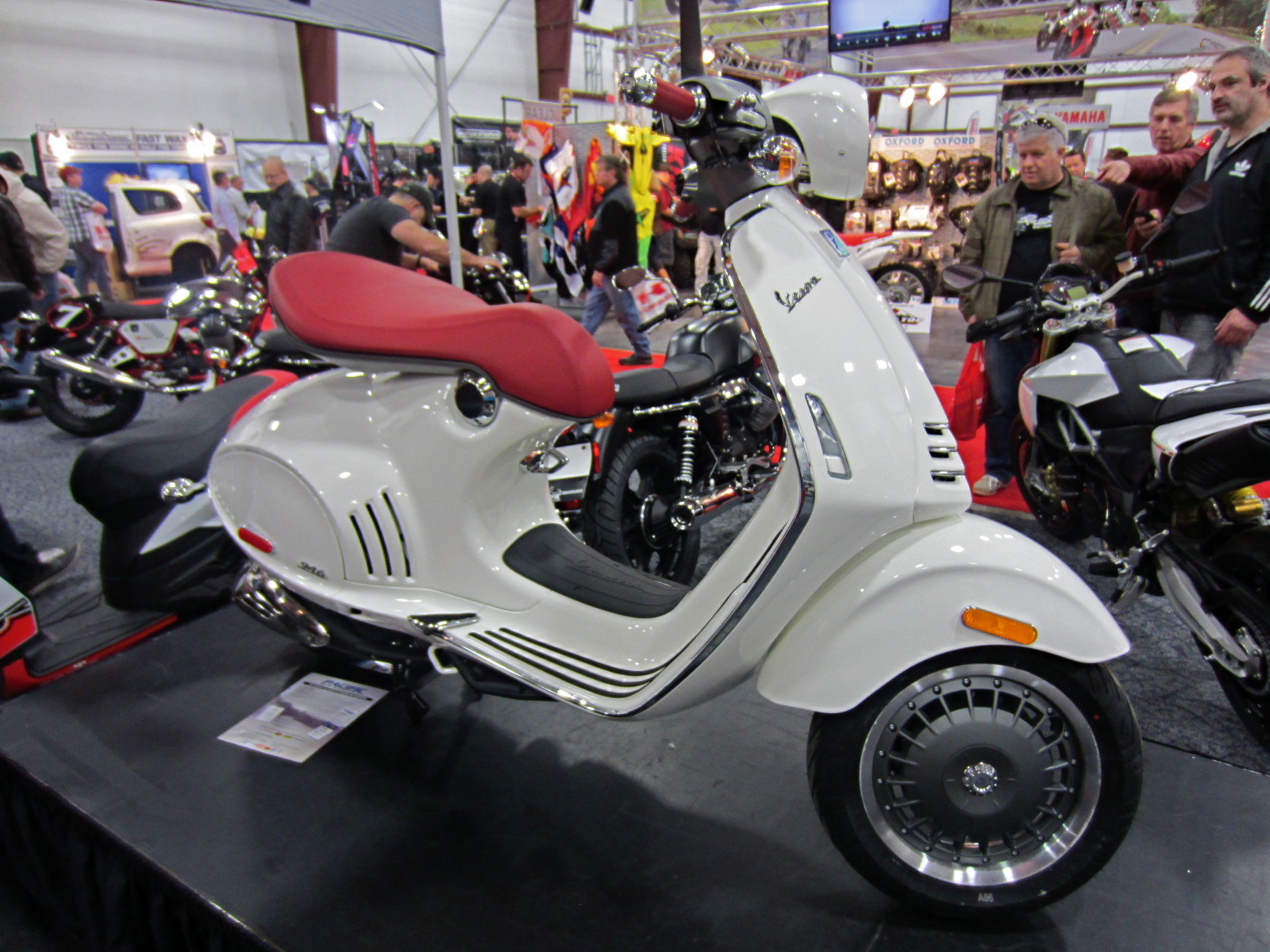 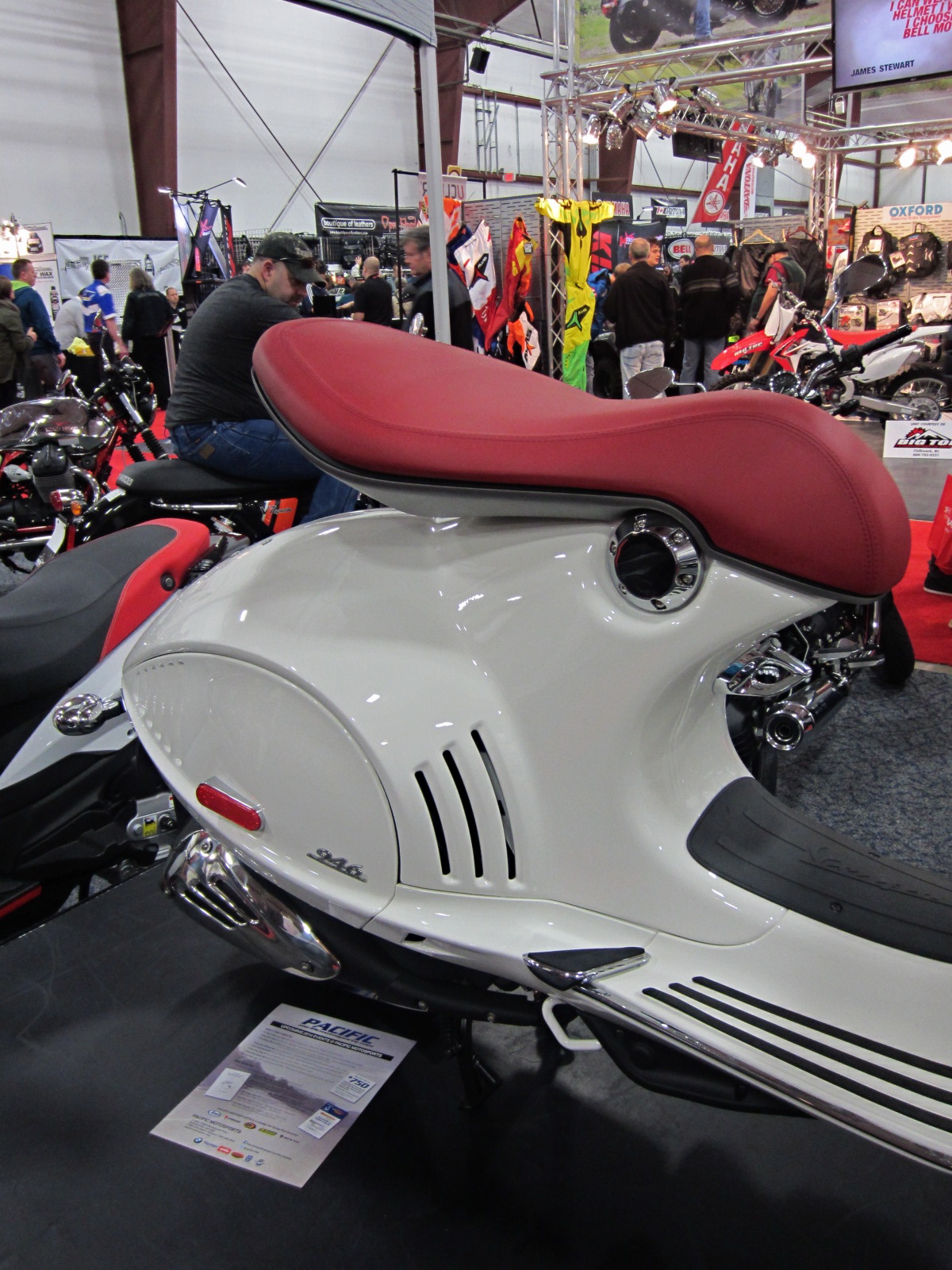 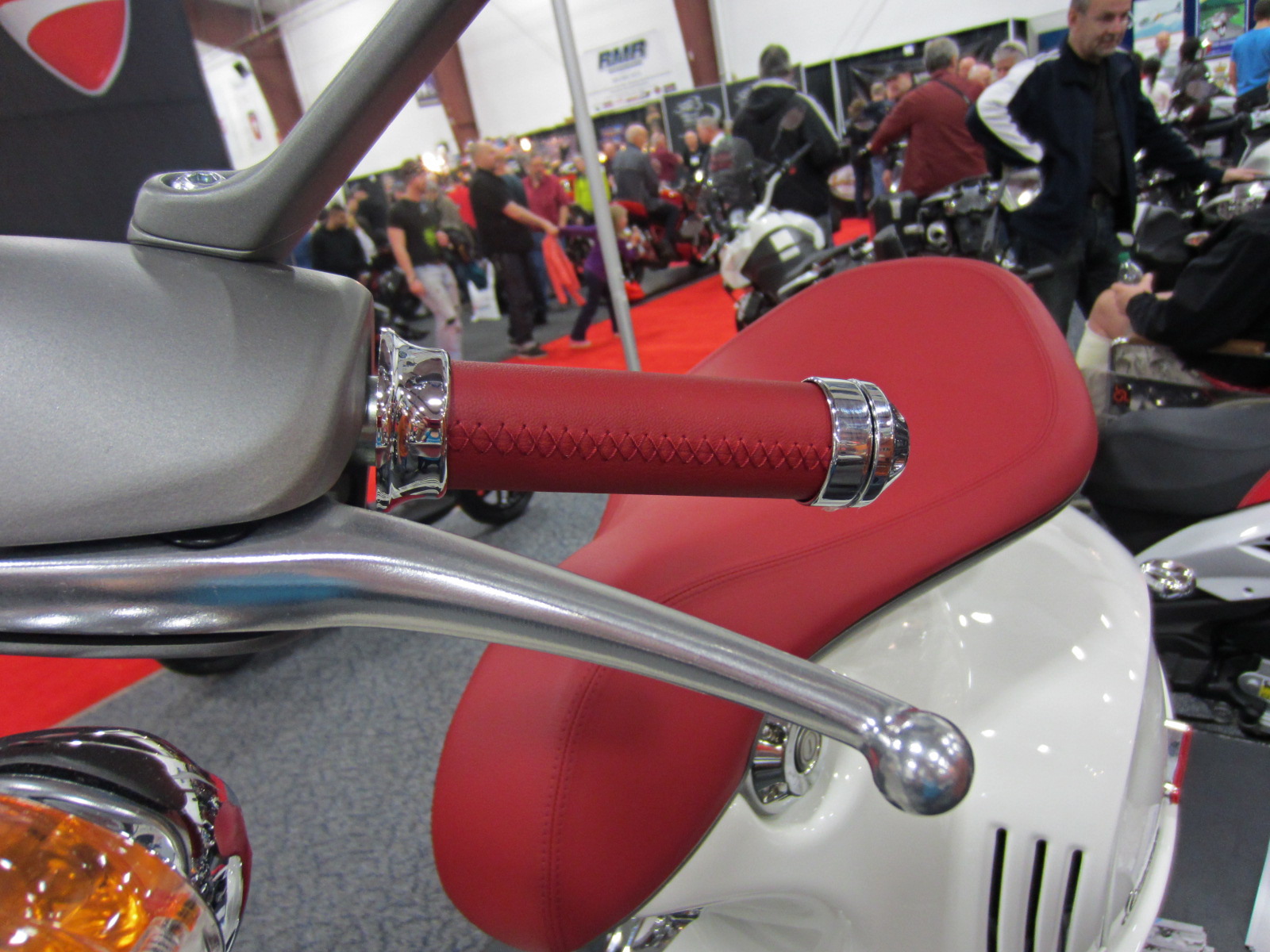 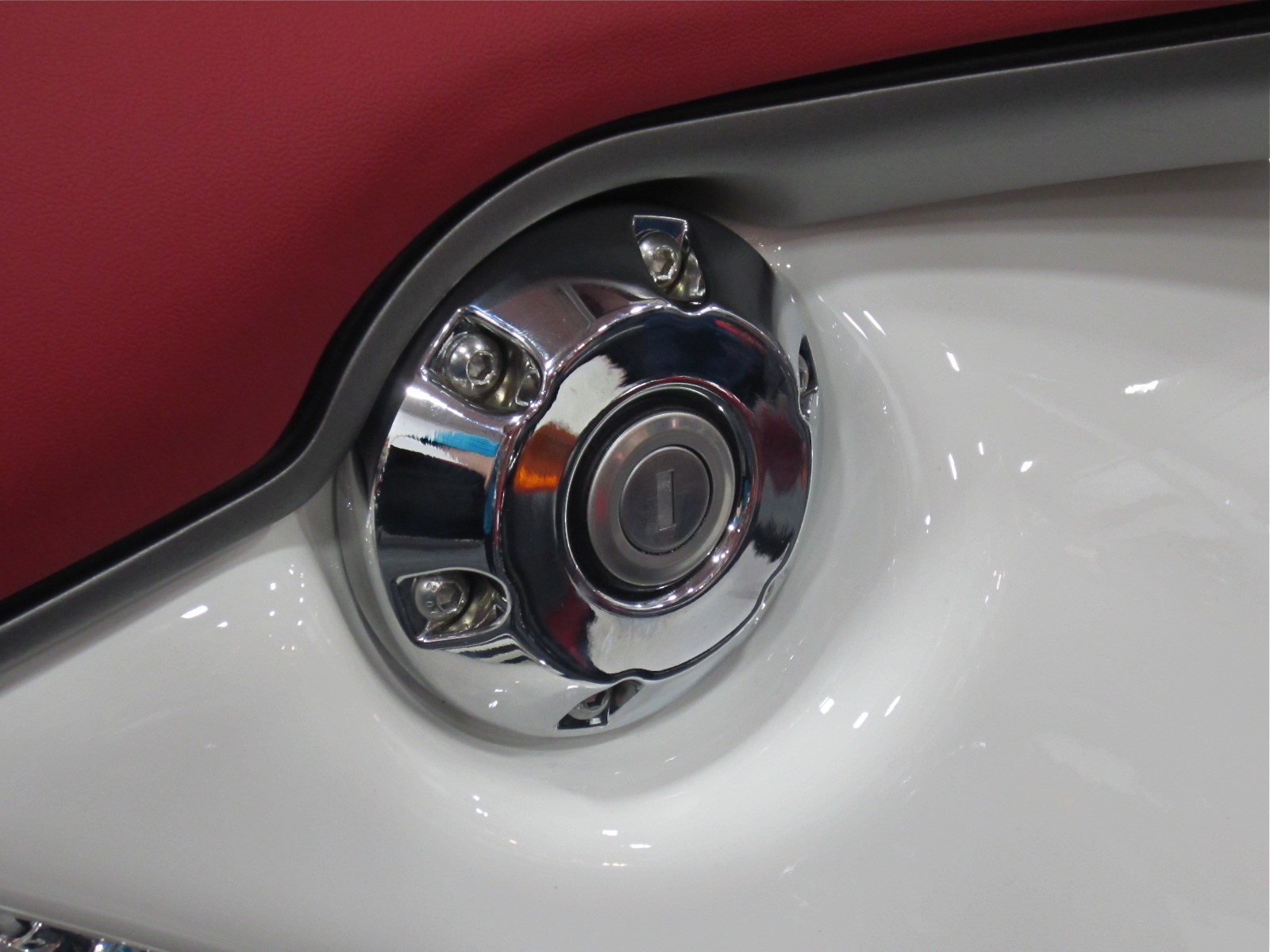 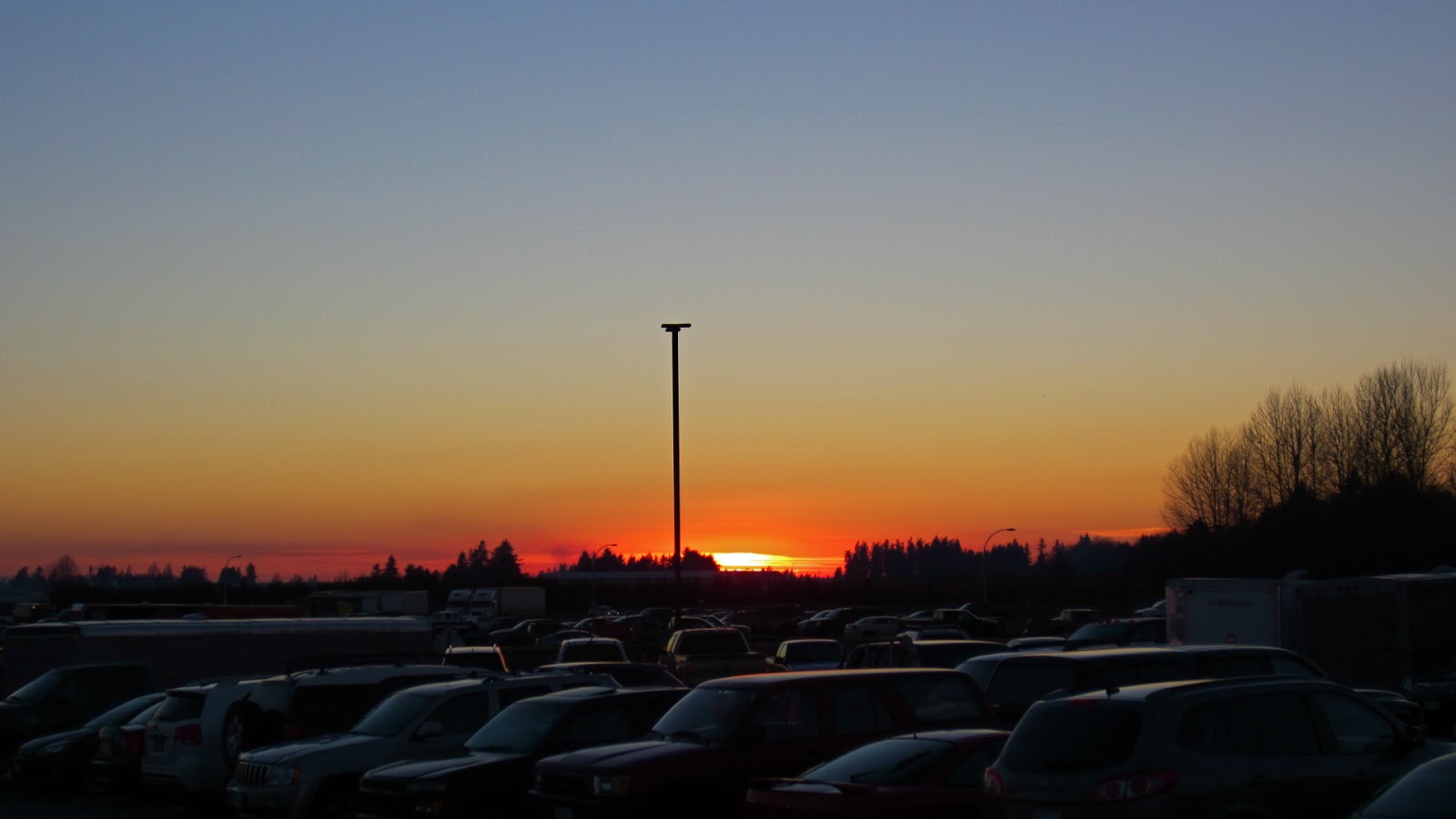 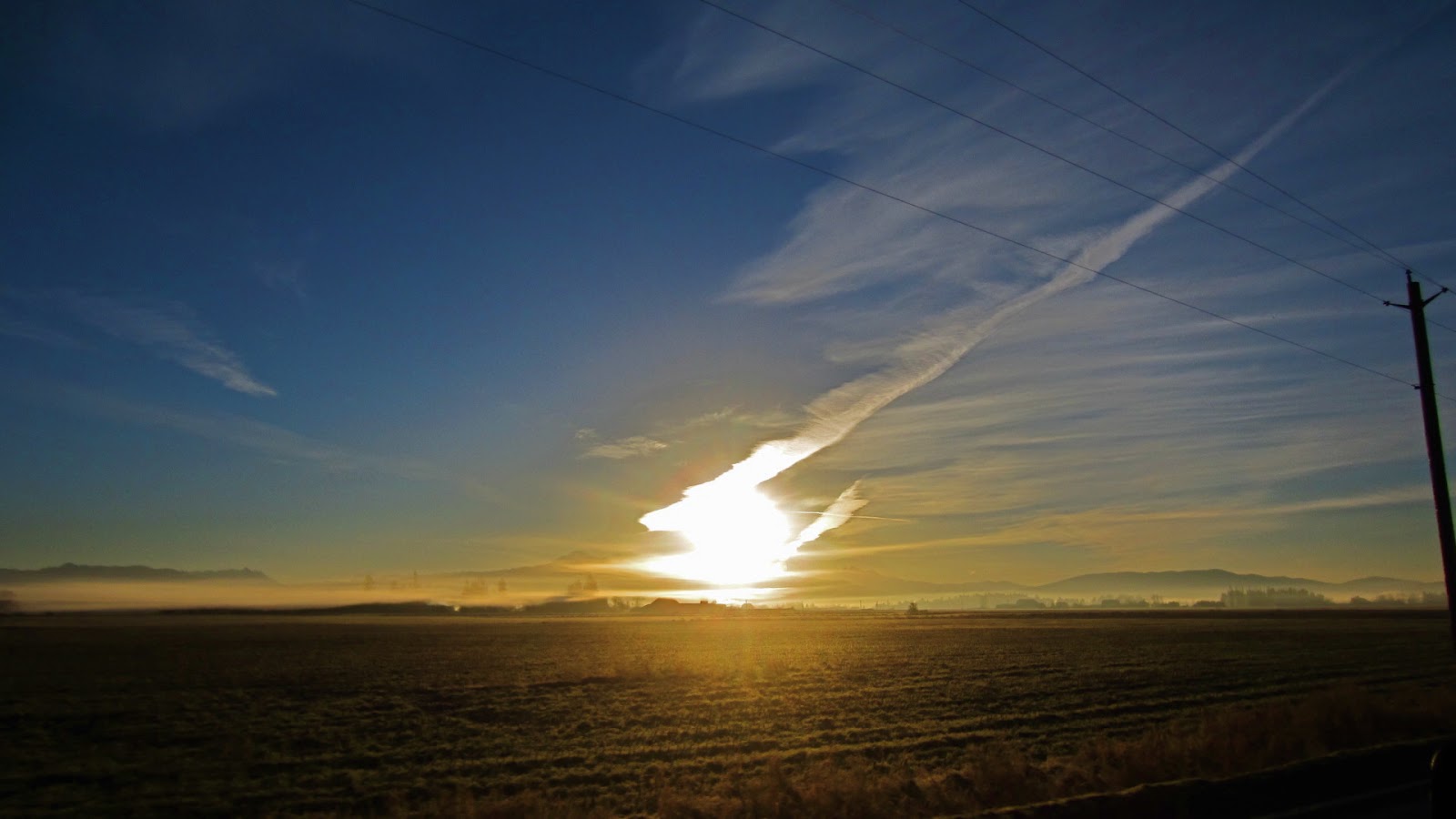 " We are each the star of our own situation comedy, and, with luck, the screwball friend in someone else's." - Robert Brault
.
Posted by Trobairitz at 6:58 AM