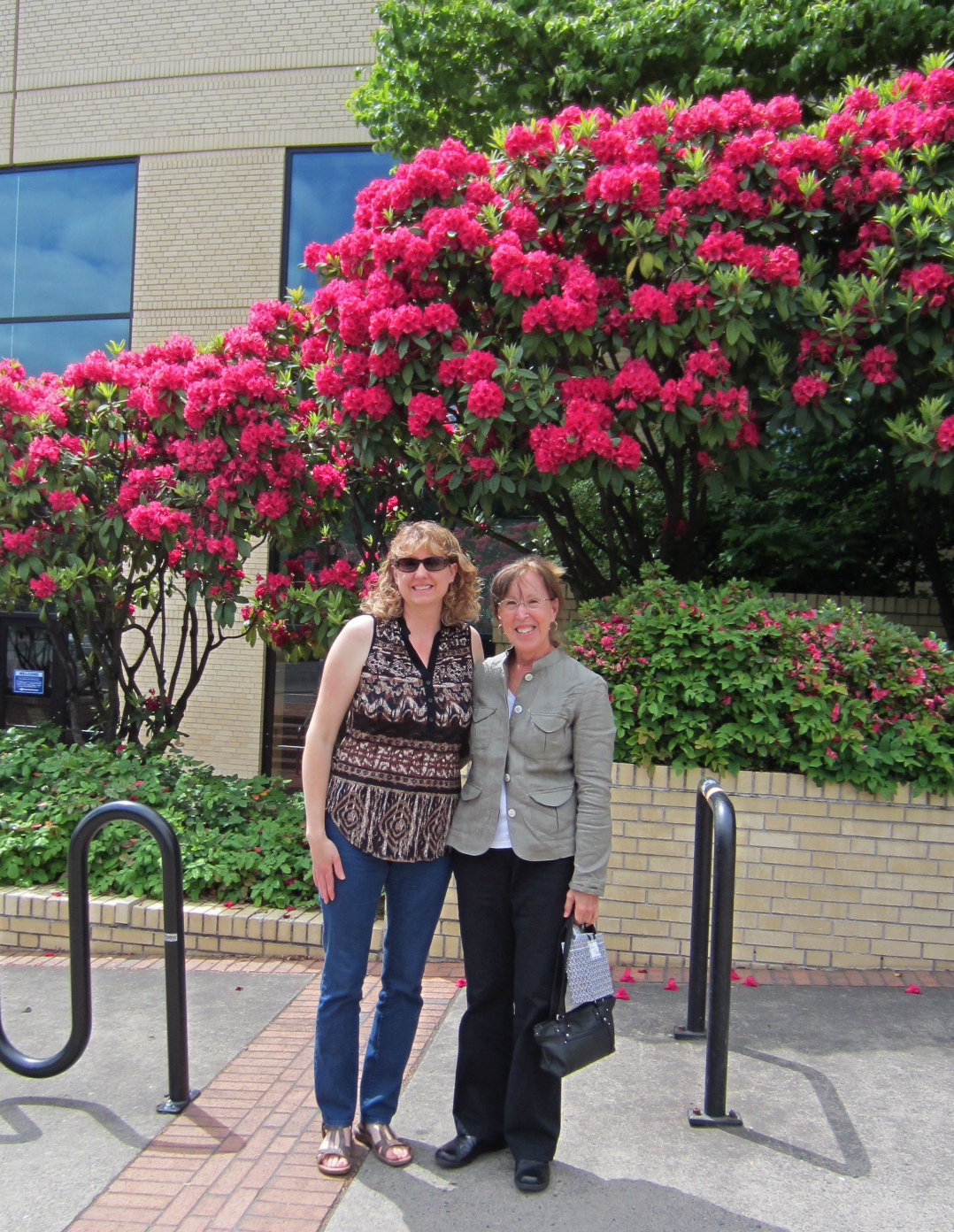 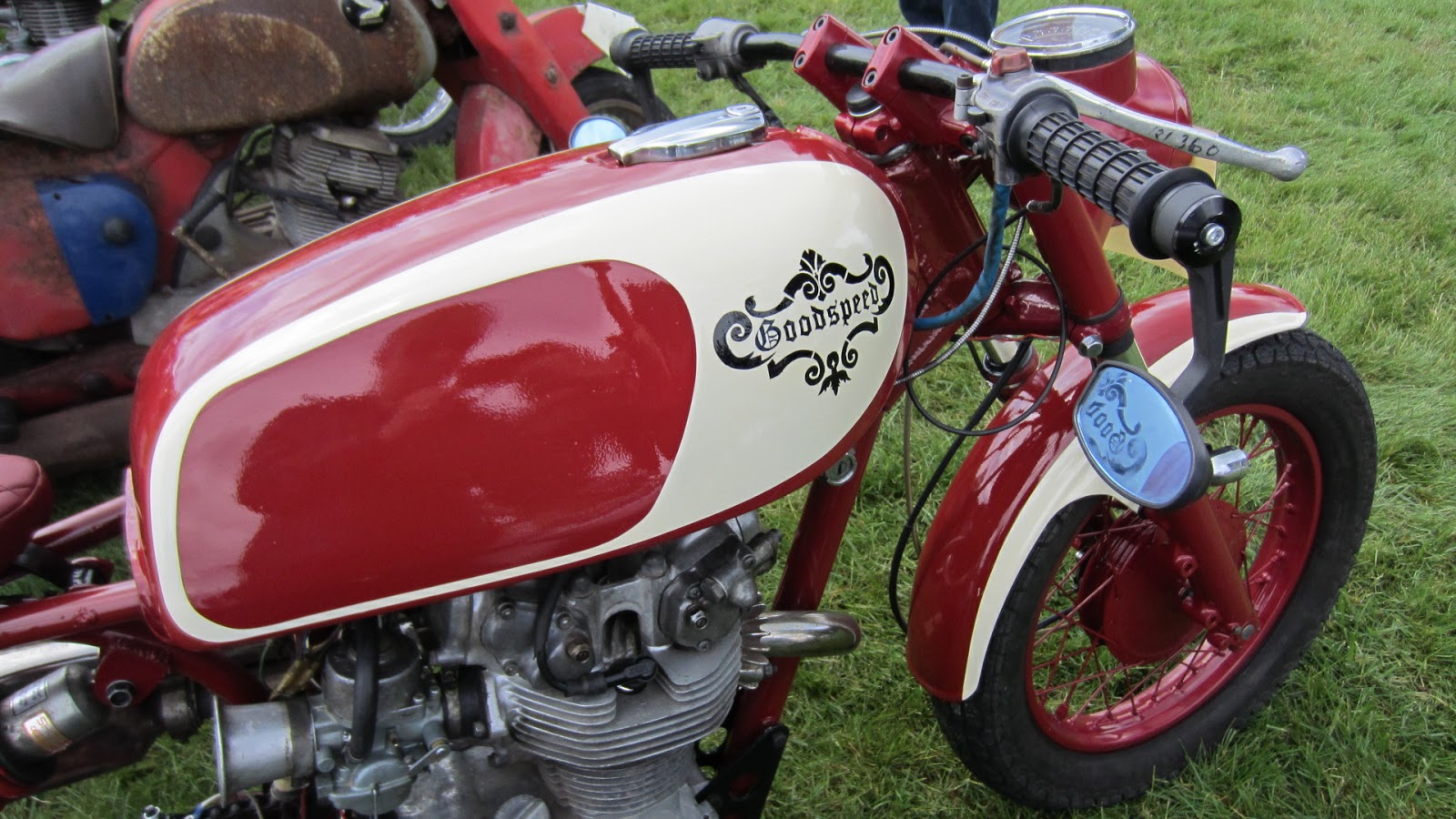 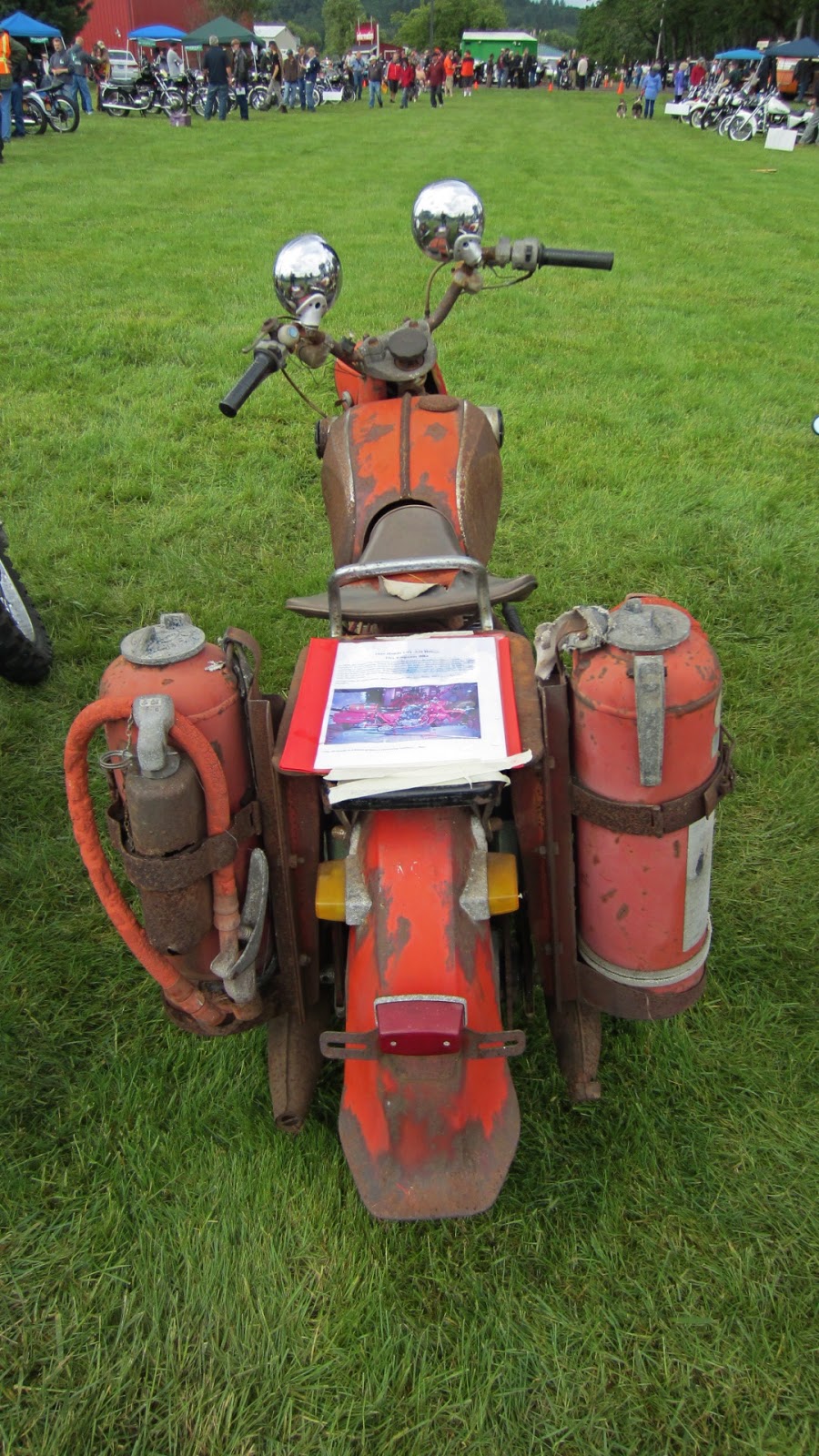 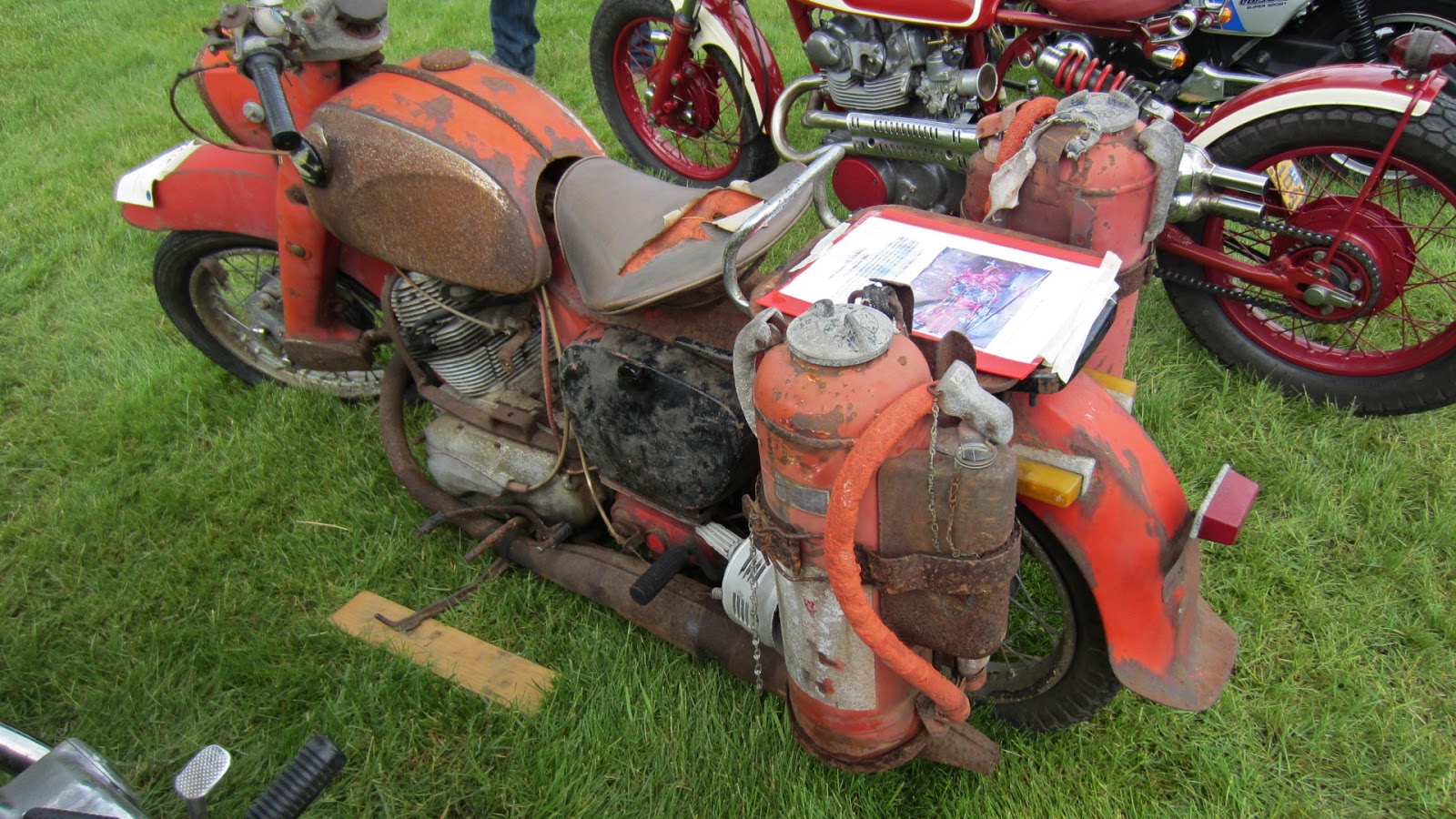 " It's spring fever.  That is what the name of it is.  And when you've got it, you want - oh, you don't quite know what it is you do want, but it just fairly makes your heart ache, you want it so!" - Mark Twain
.
Posted by Trobairitz at 7:03 AM