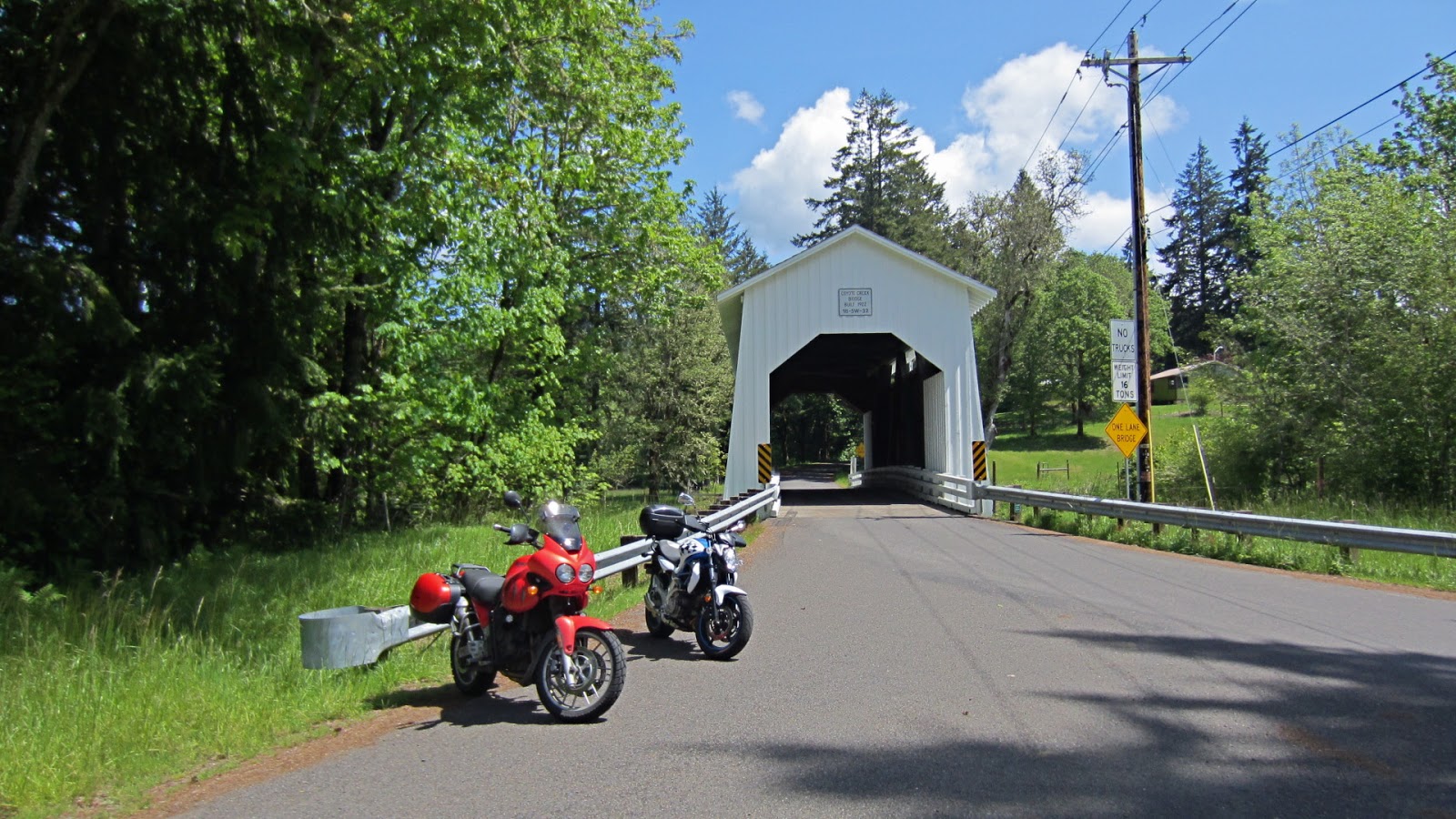 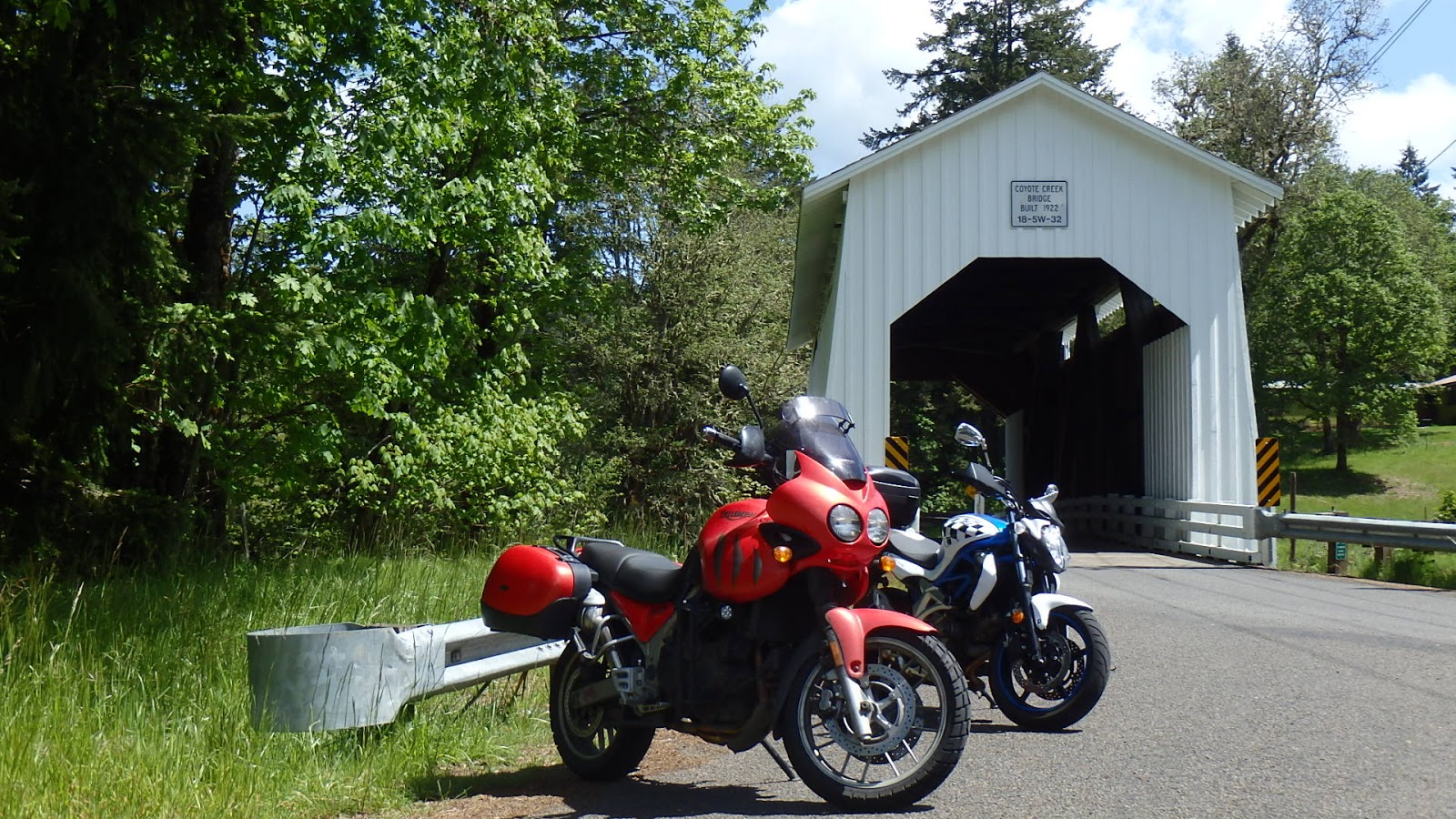 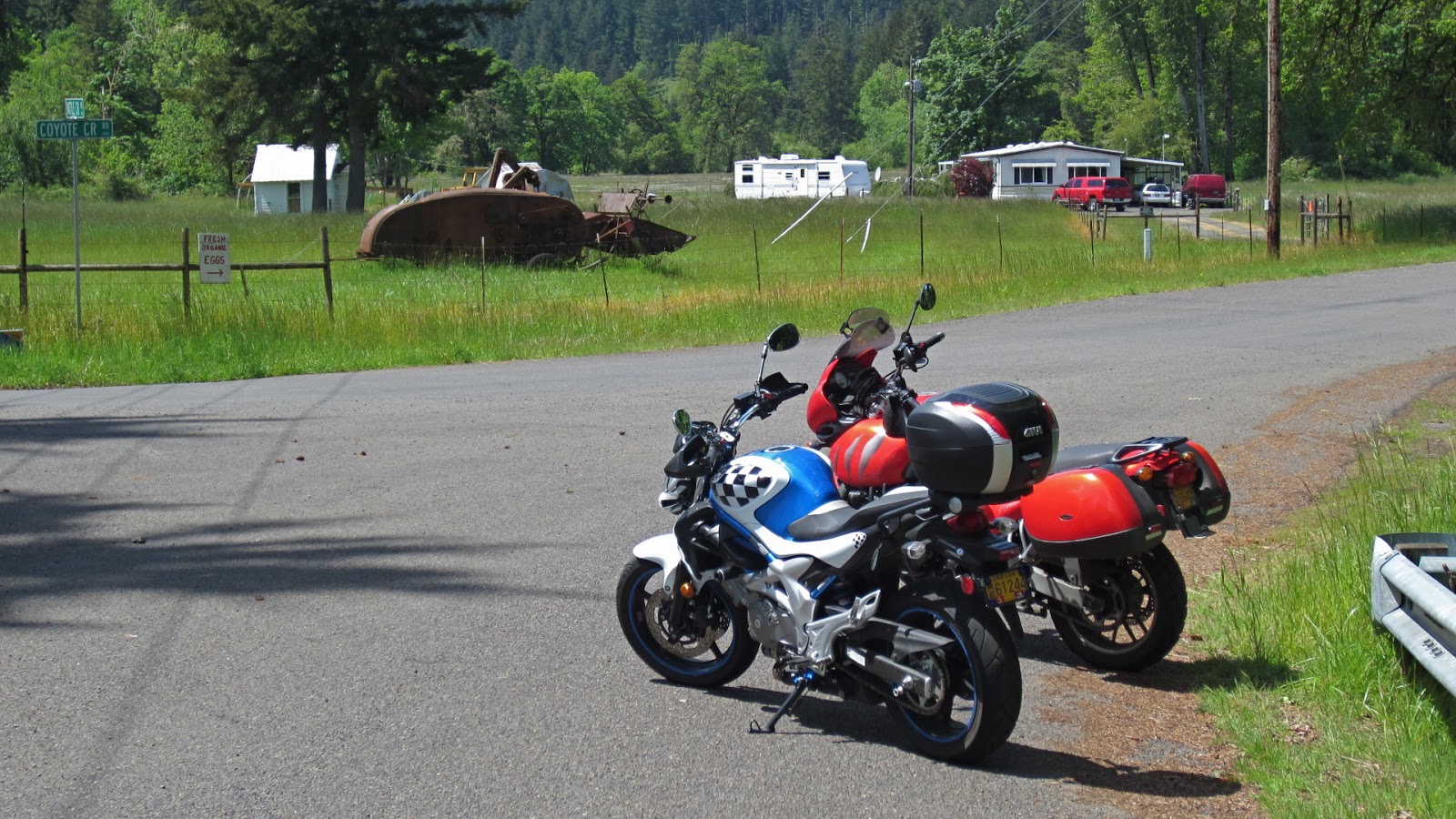 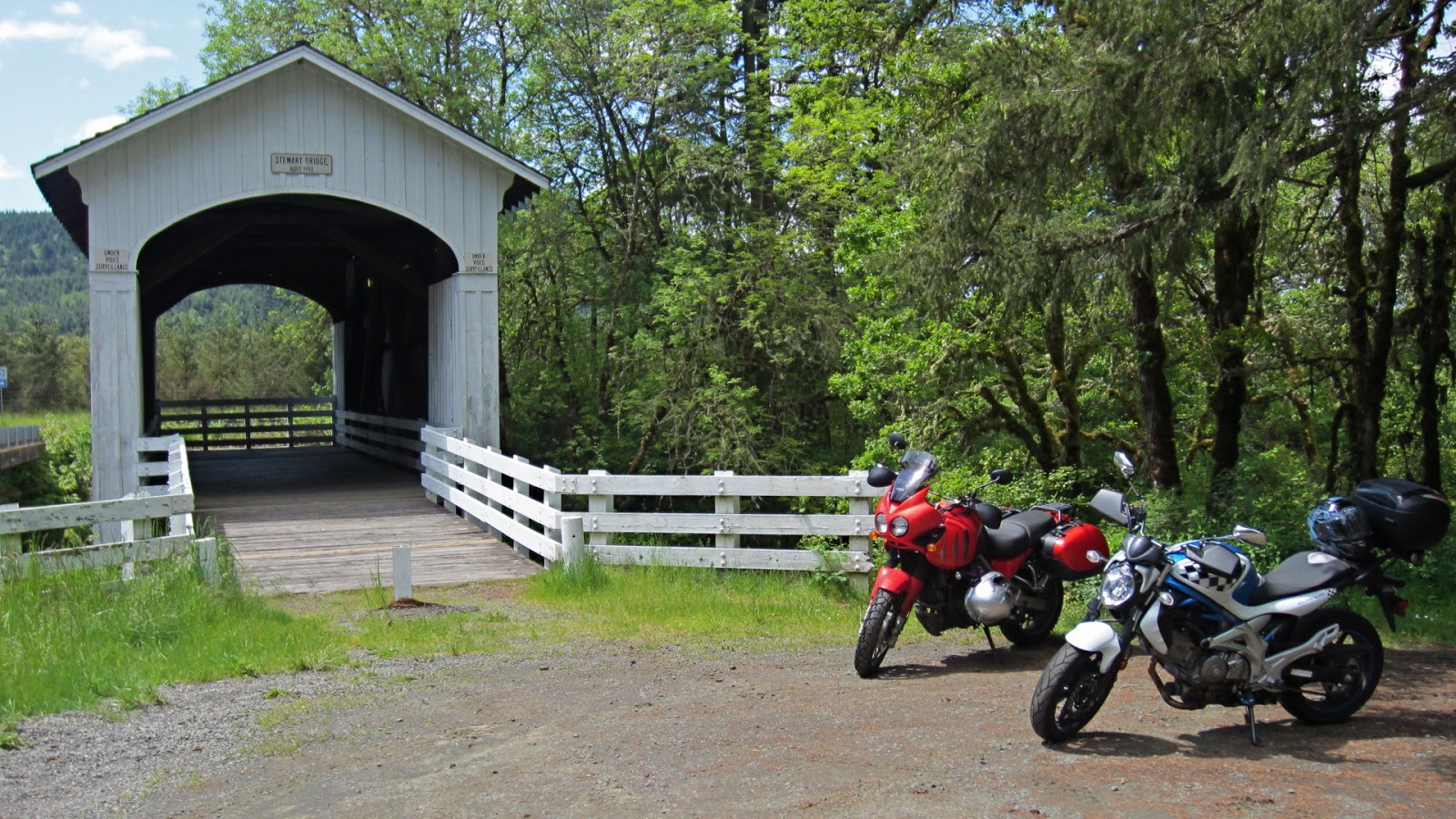 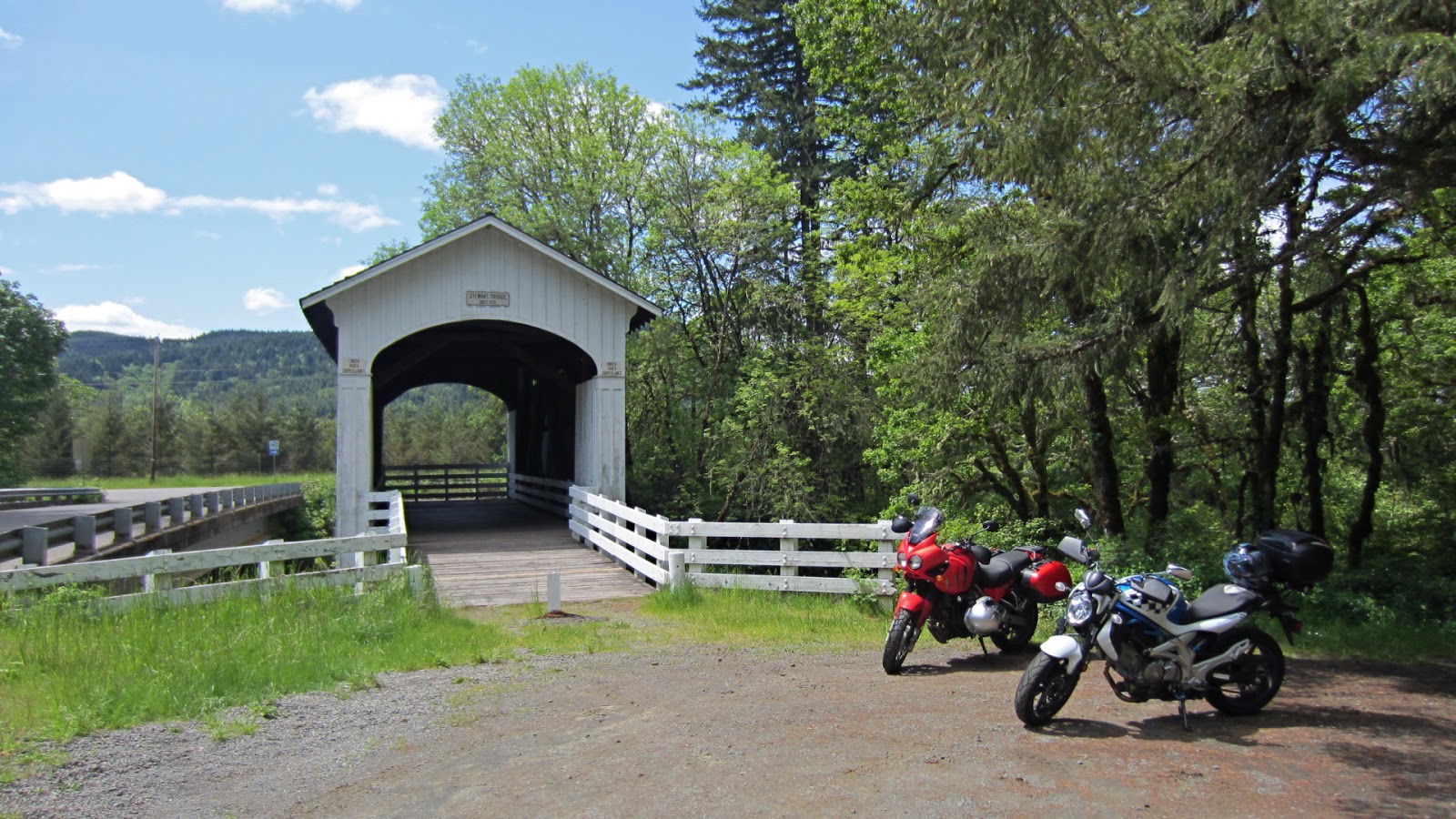 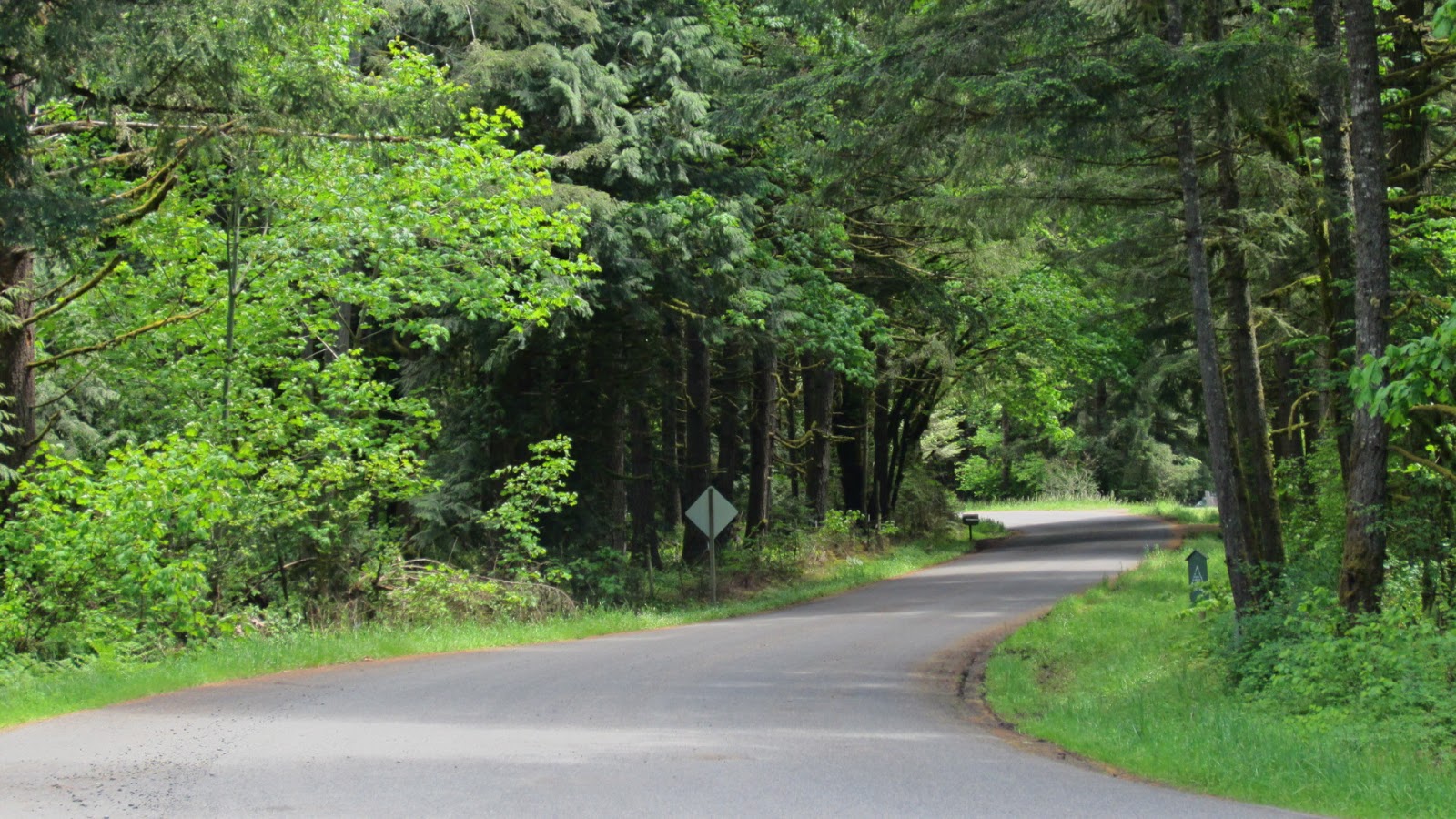 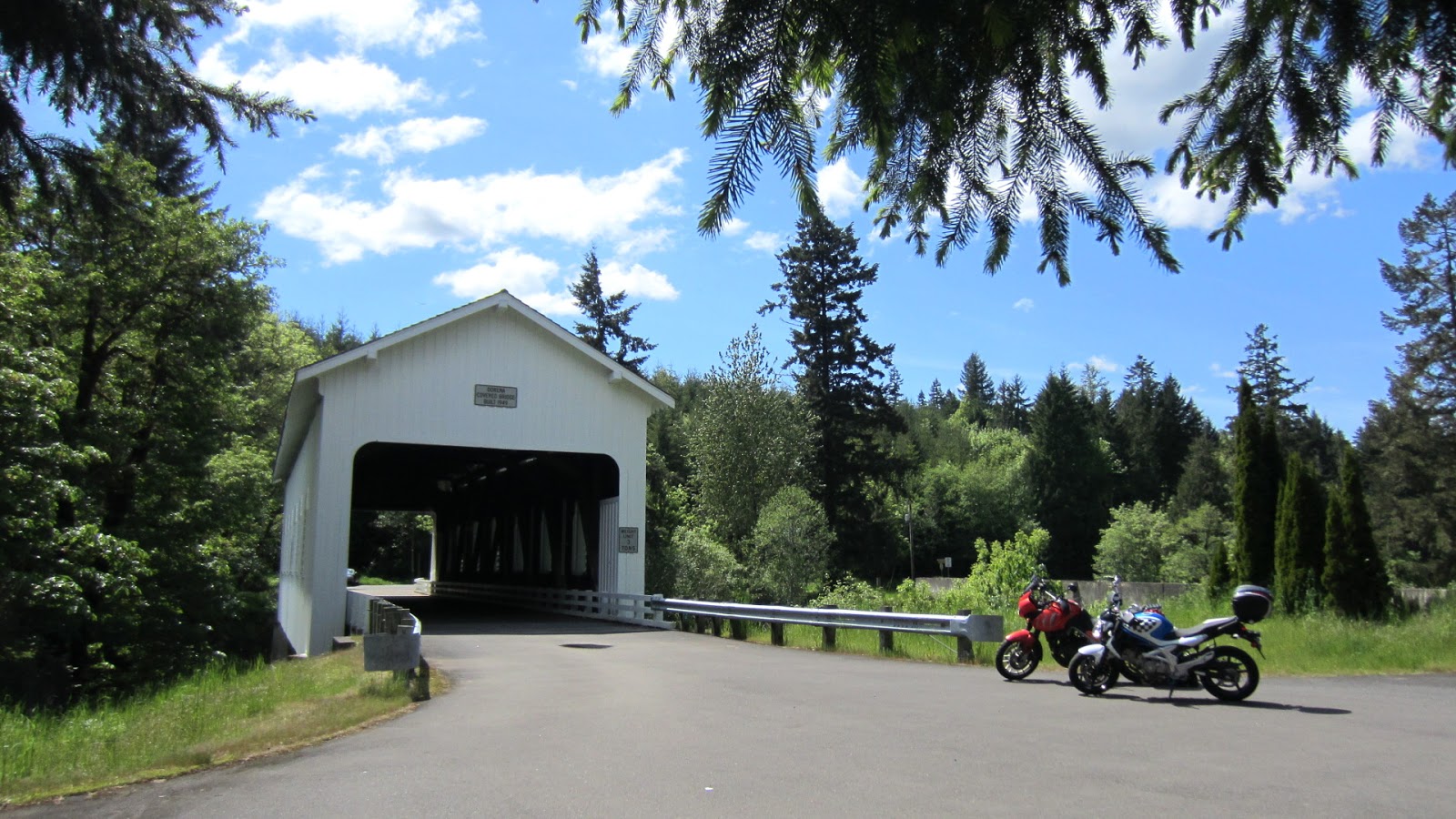 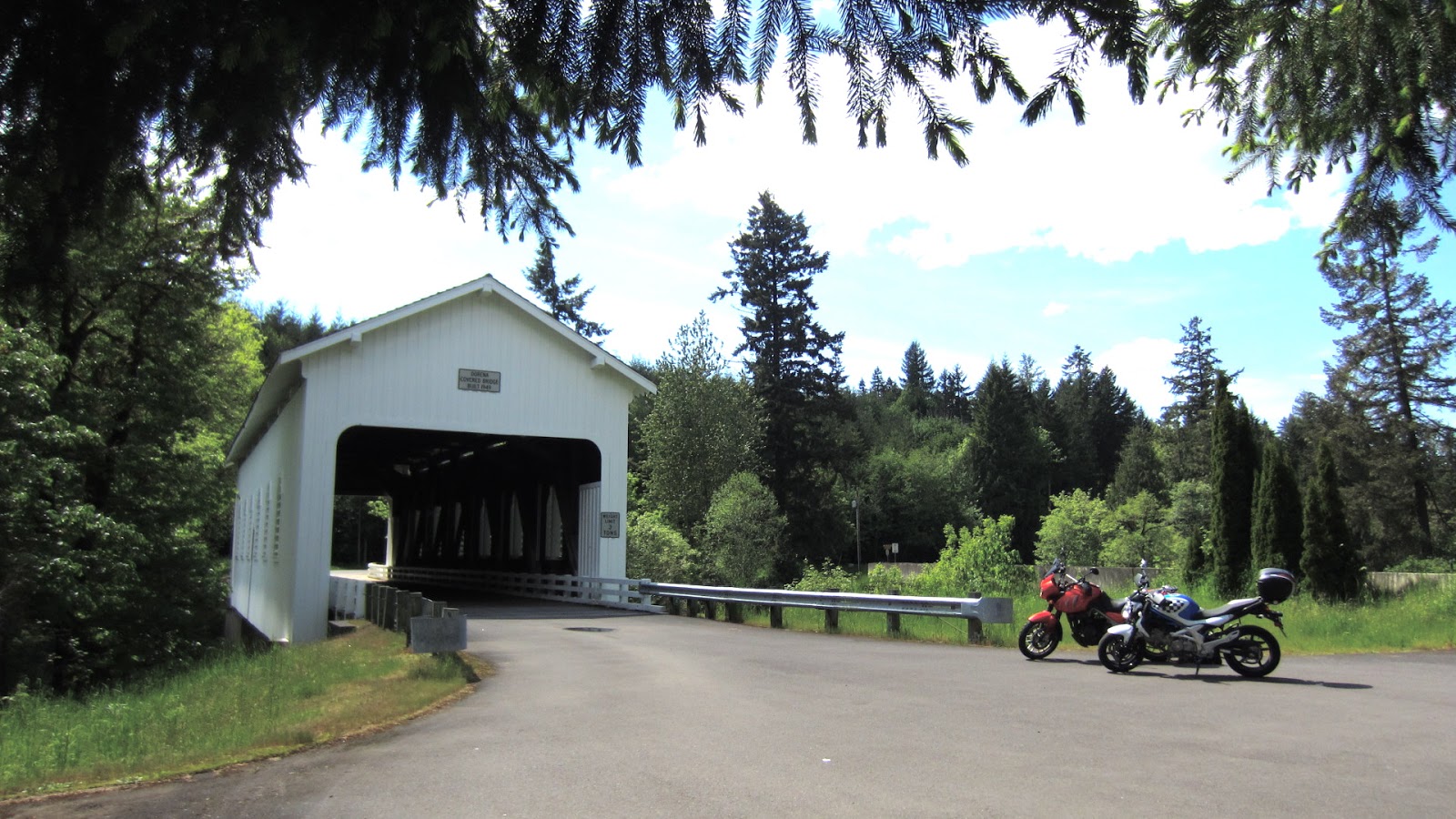 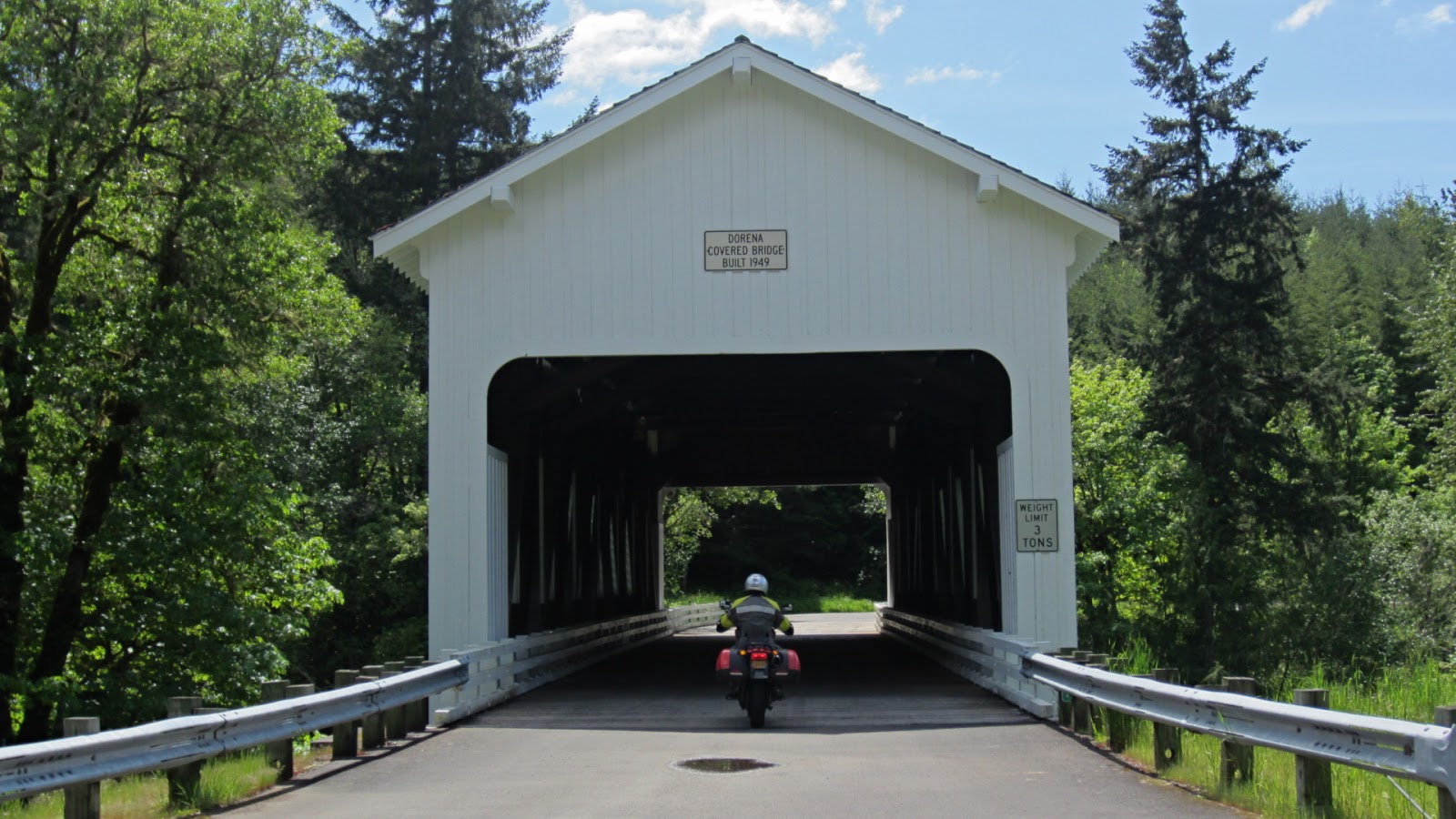 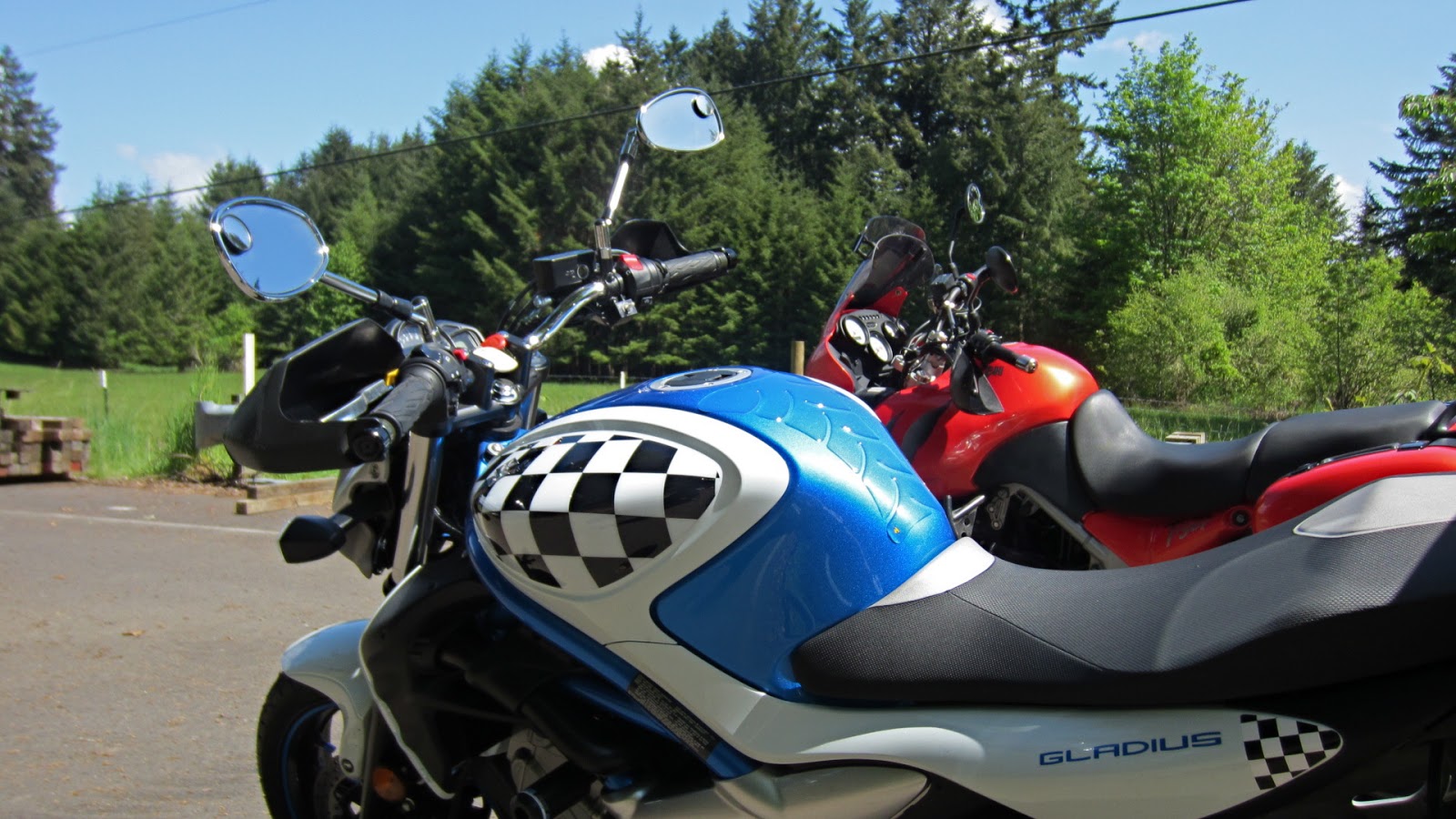 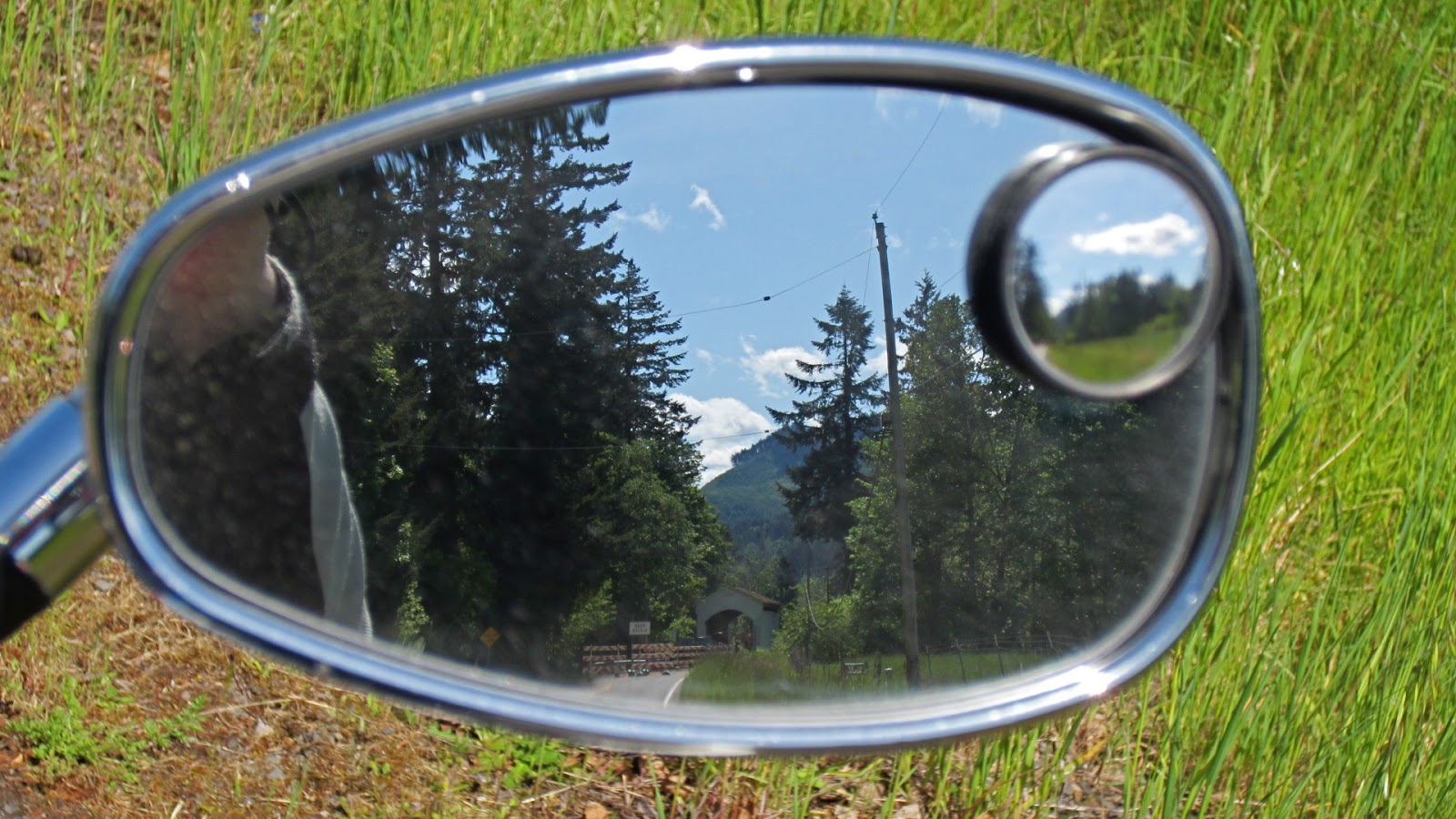 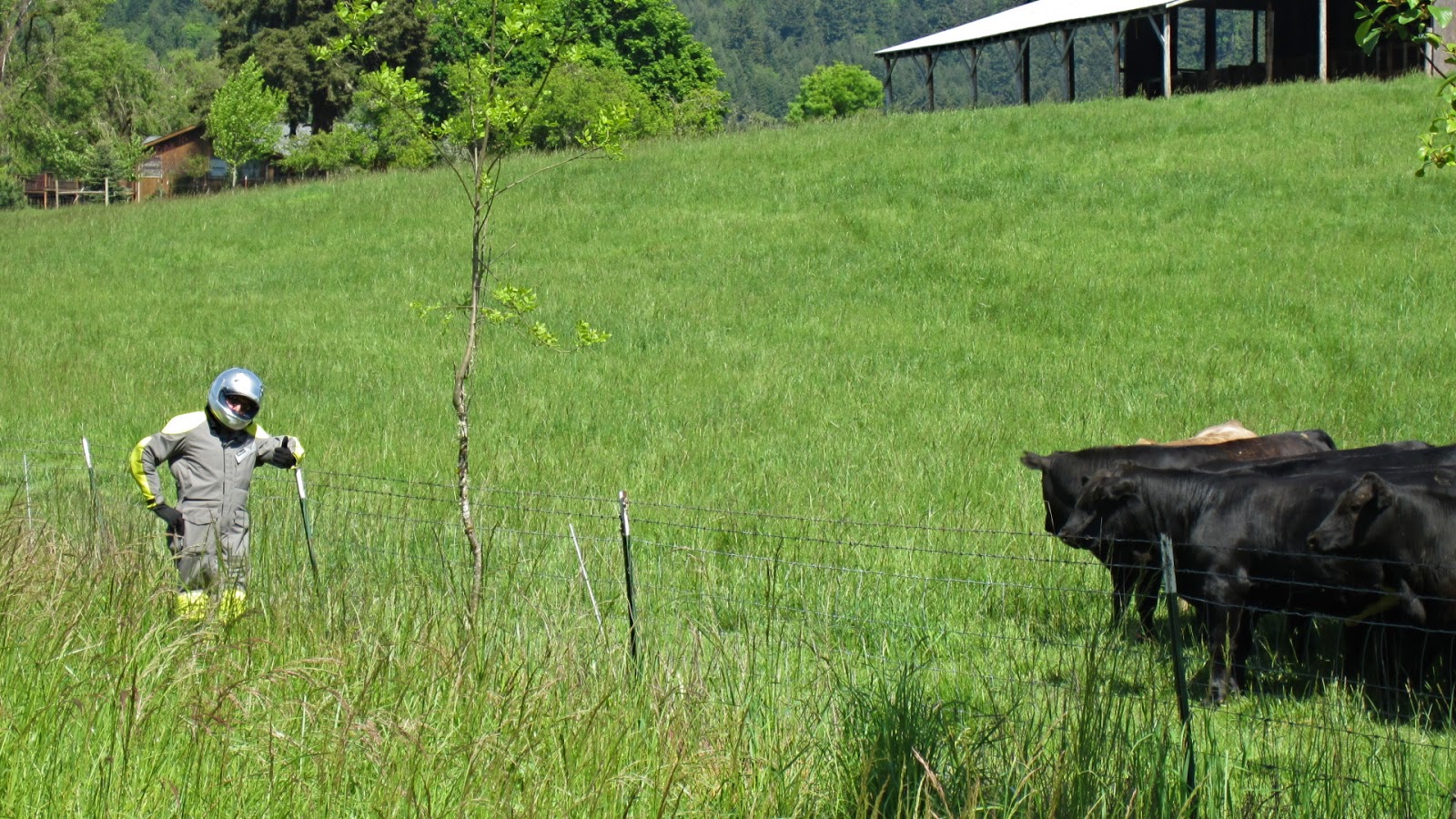 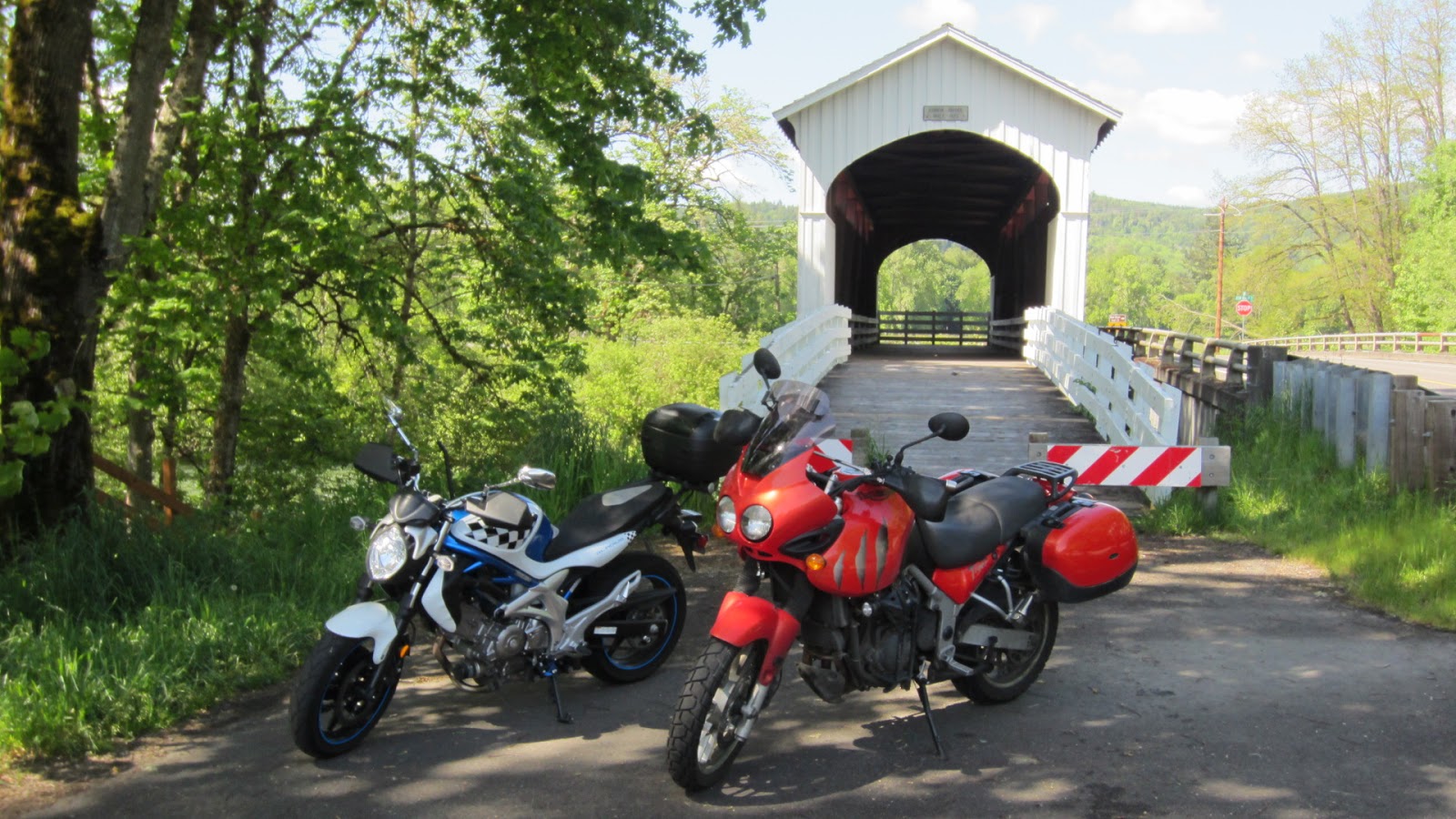 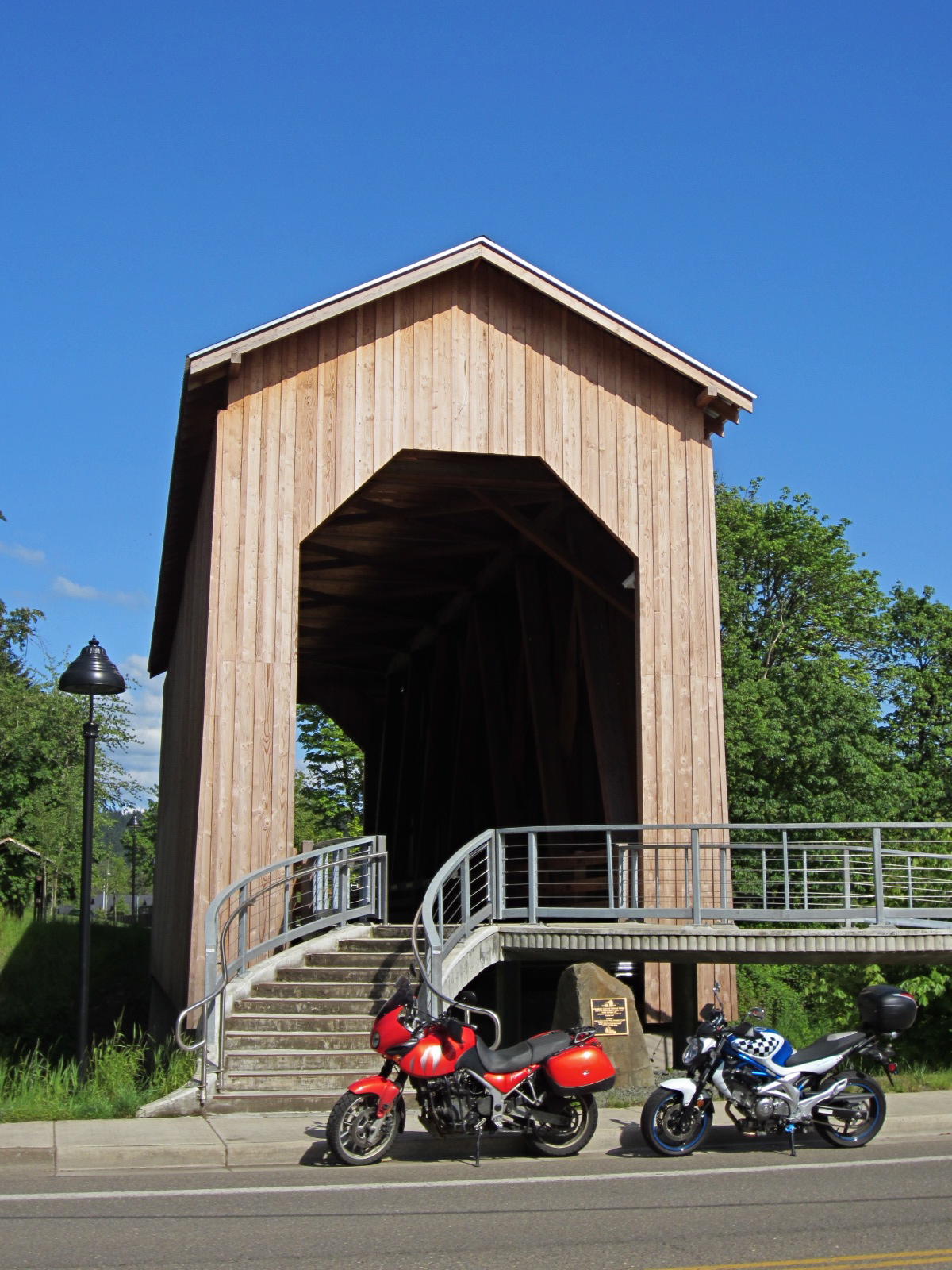 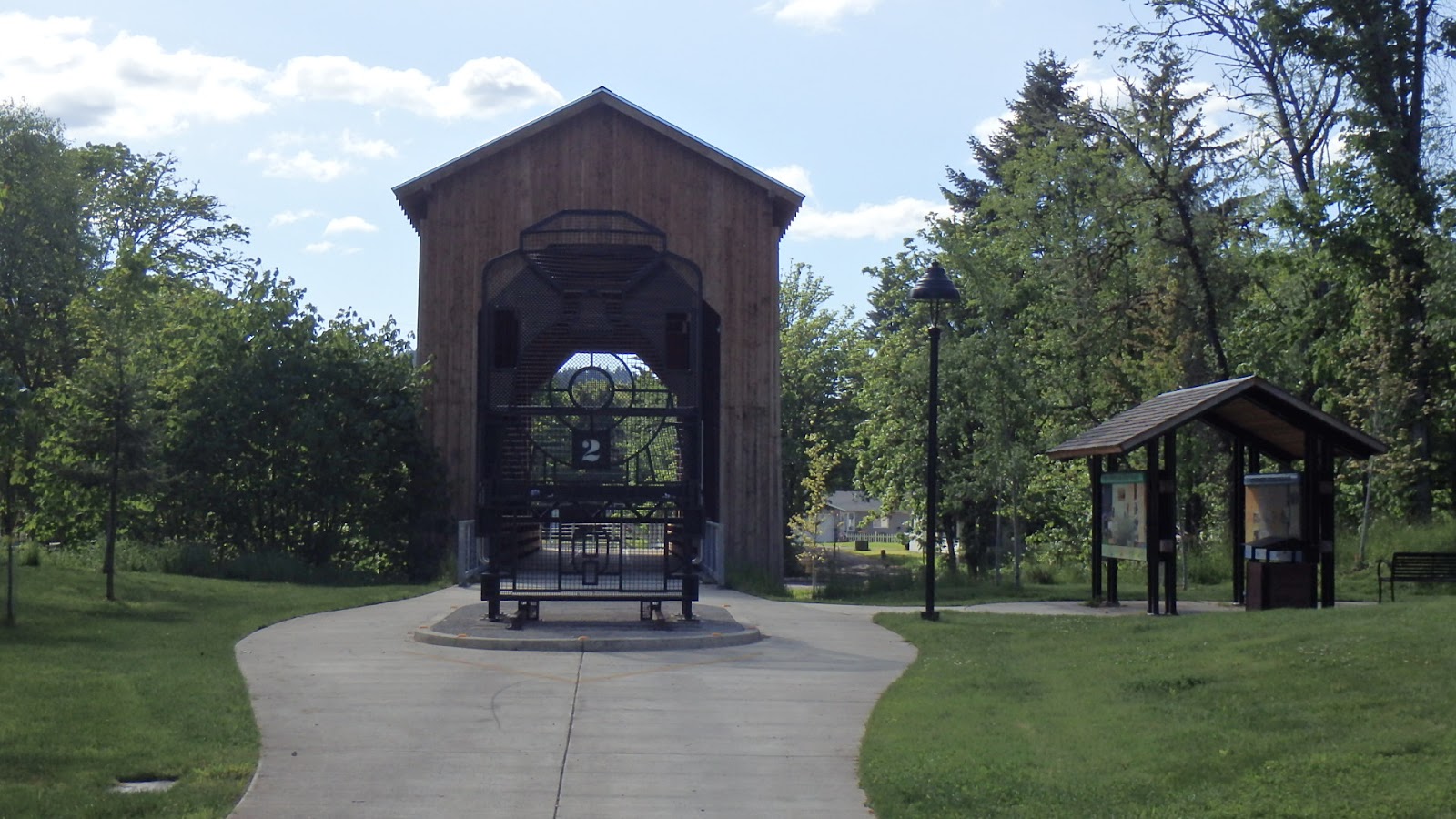 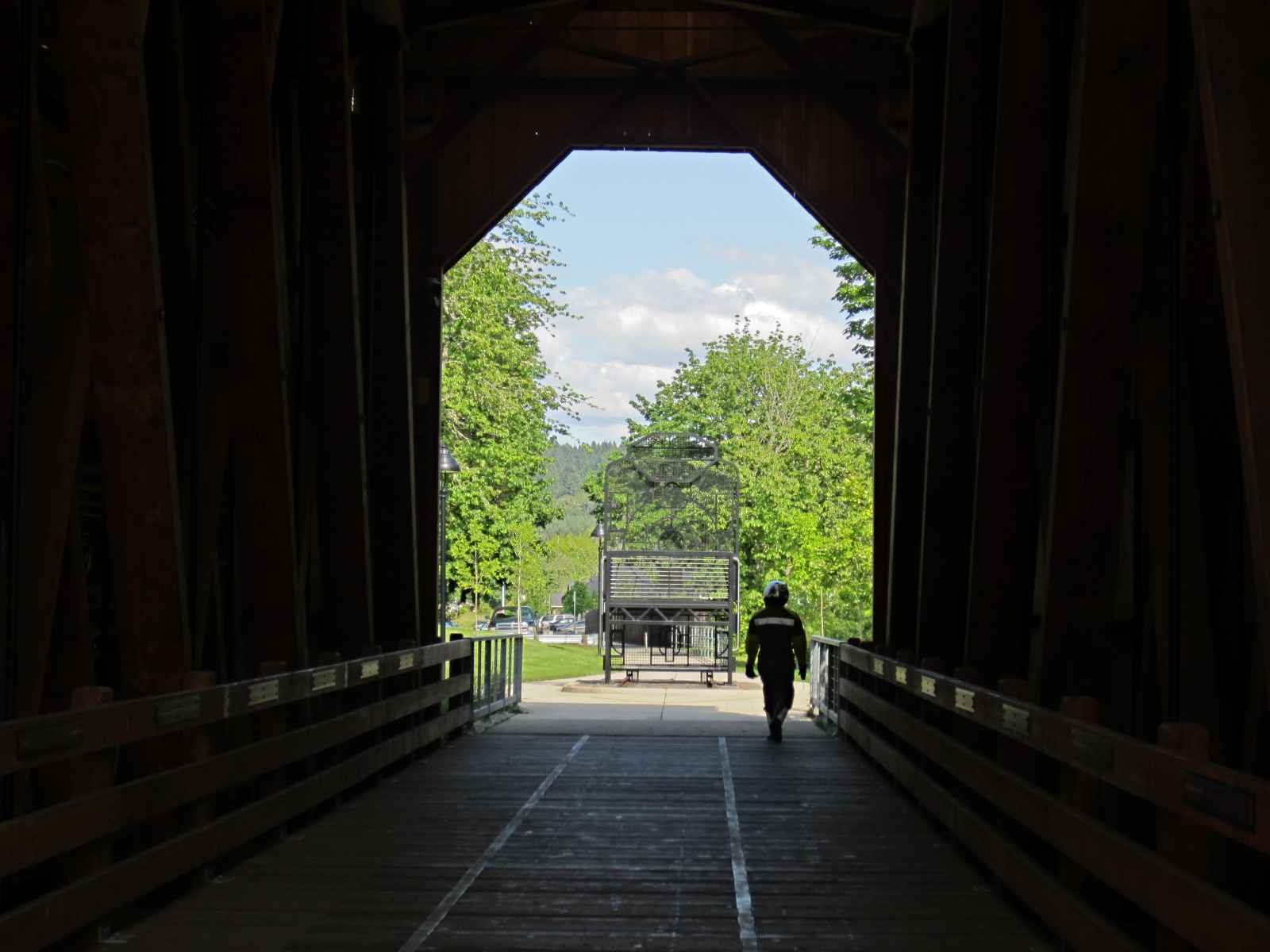 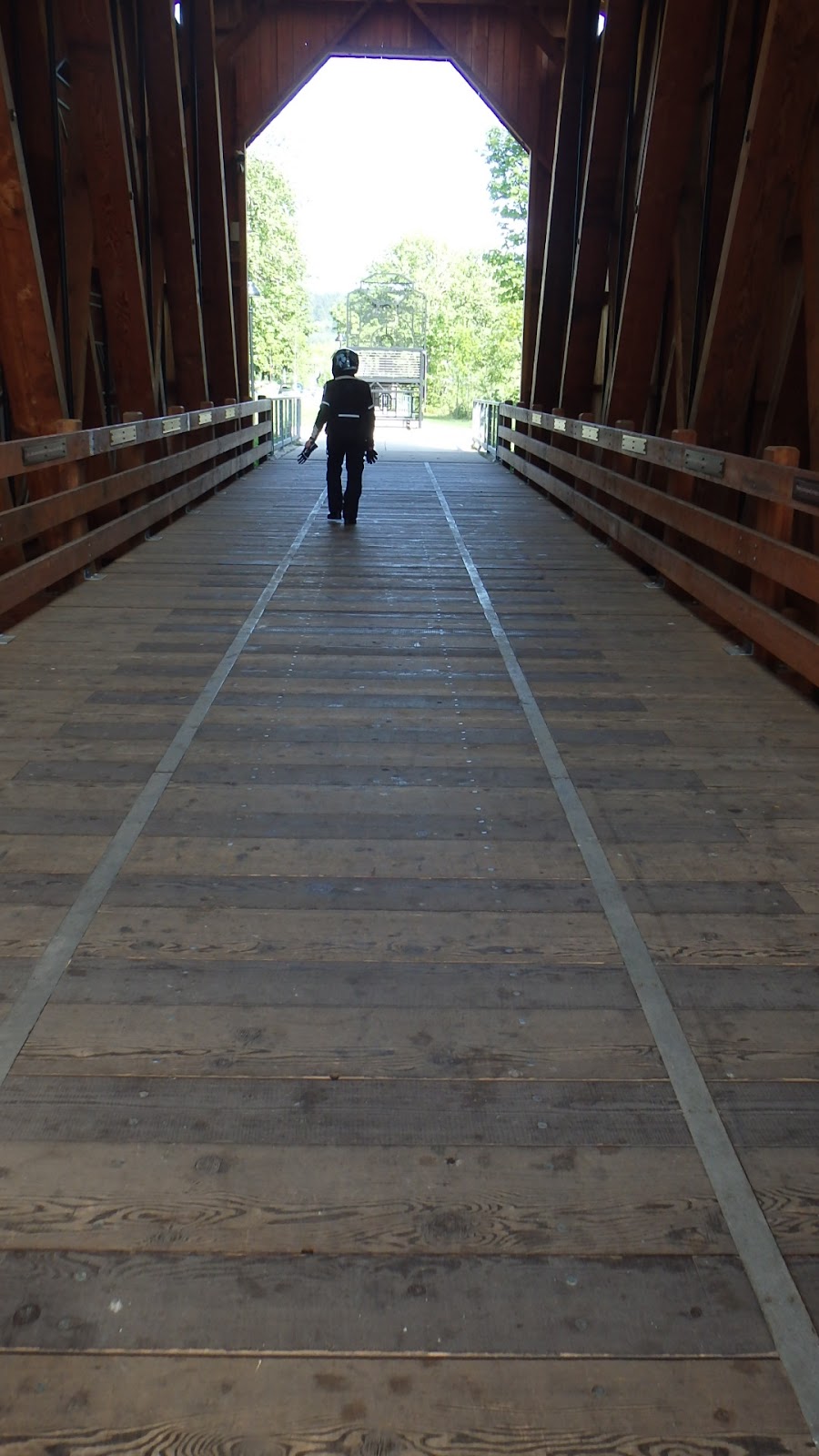 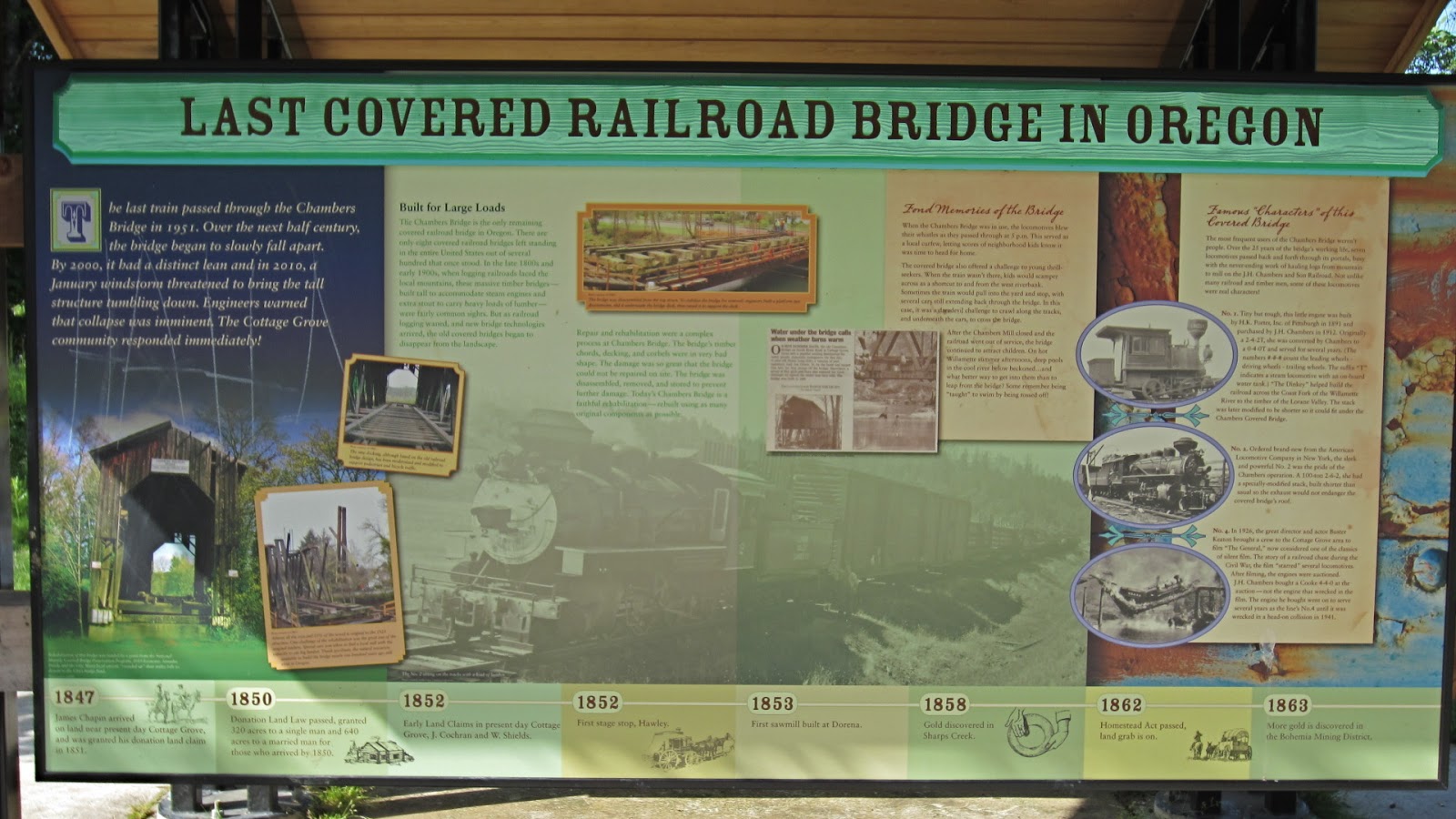 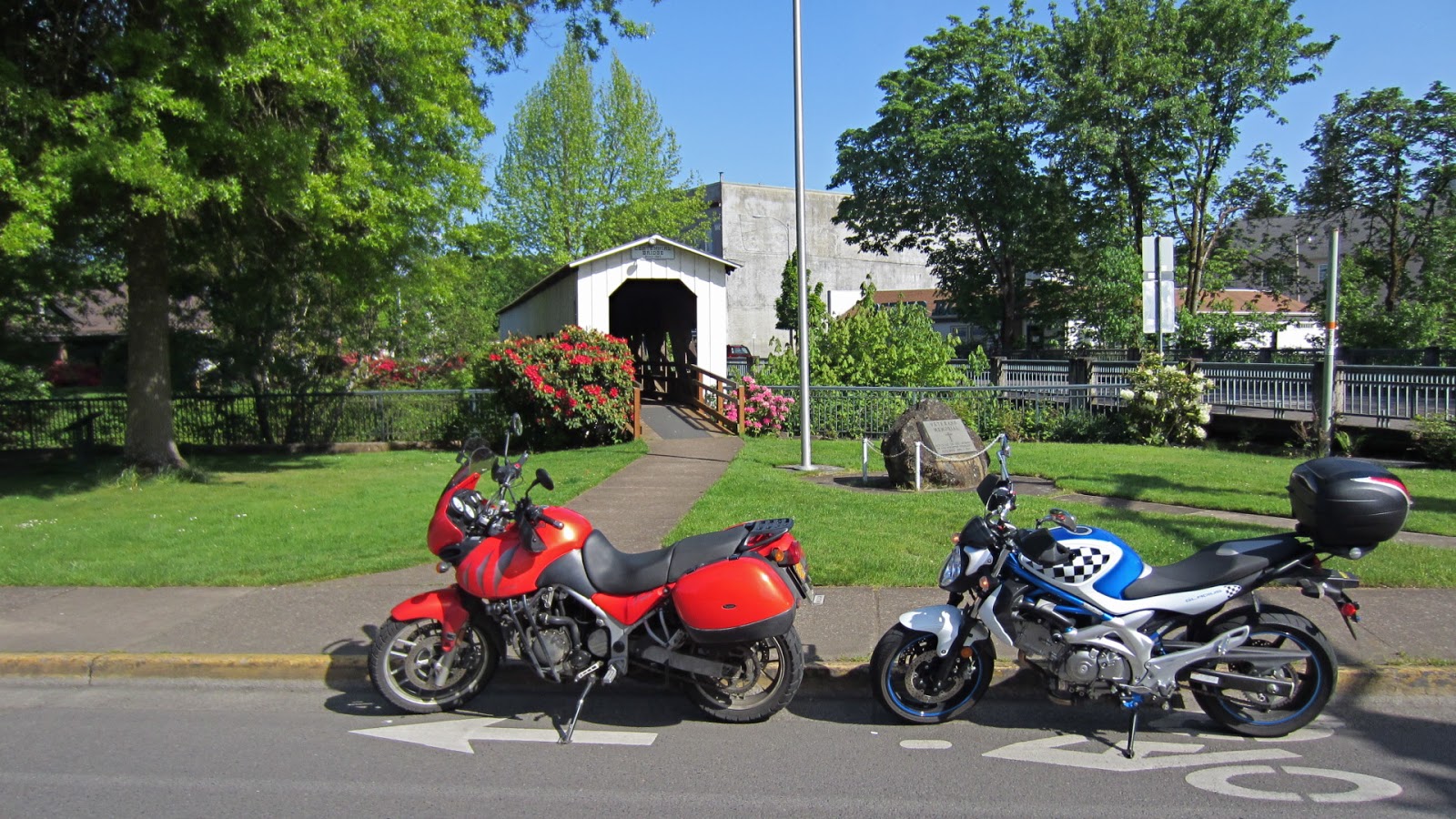 " We wander for distraction, but we travel for fulfillment." - Hilaire Belloc
.
Posted by Trobairitz at 9:32 AM