Out of the Woodwork

.
It seems to be that time of year again, classic Triumph motorcycles are coming out of the woodwork and are for sale on Craigslist. People must be clearing out their garages for fall.
I quick peek during my lunch break today and I found these gems. Oh, to have unlimited funds.......
1976 Triumph Bonneville T140 located in Hillsboro, Oregon. The owner claims that it is in original condition except for the professional paint job on the tank and a Mikuni single carb. It also has a little rust coming through on the fender. The listing states it has been stored for the last 10 years but fired up with a carb clean and new gas. If you have extra cash on hand it can be yours for $2995. 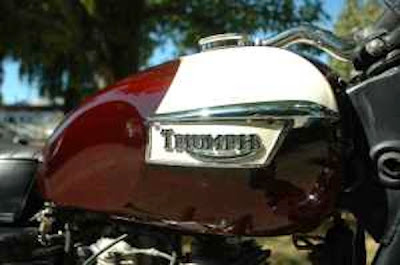 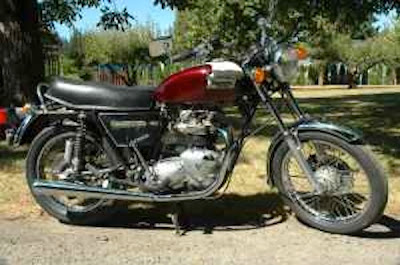 This next one is definitely drool-worthy.
A 1964 Triumph Bonneville T120 located in Vancouver, Washington. The listing claims that this bike is as found, barn fresh and not running. The owner states it is highly original and unrestored and that he bought it a long time ago, but has never tried to start it. Who would buy this gem and never try to start it? It can be yours for $7,000. Price seems a little high to me, but if it doesn't need too much work to make it road worthy I think it will bring a smile to some one's face. 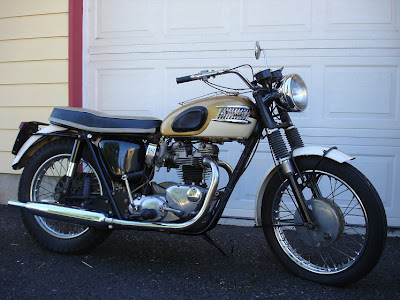 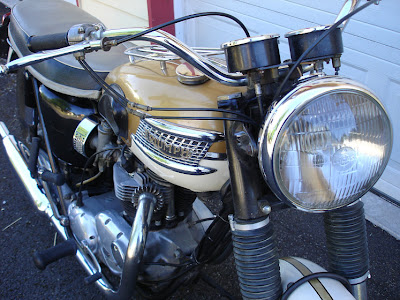 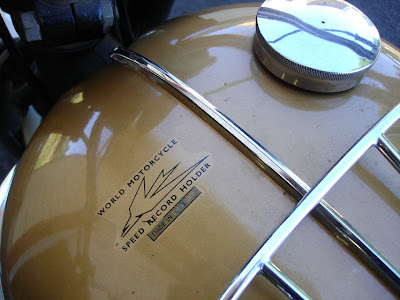 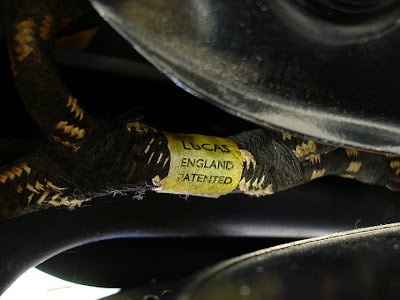 If you still have money leftover there is a 1972 Triumph T100R for sale in West Linn, Oregon. The owner states that it has 5,500 original miles and that they are the second owner. The ad claims that it turns over on the first kick and even the original wiring is in excellent condition. It can be yours for $4,500. 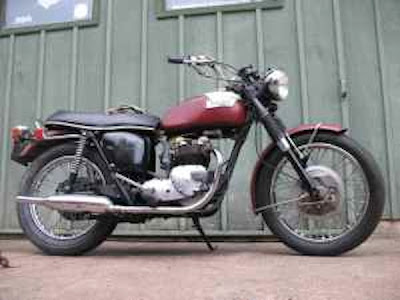 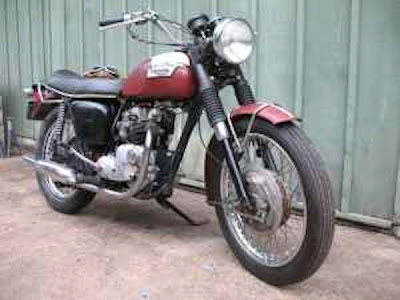 Not to your liking? What about a 1971 Triumph T25, 250 cc motorcycle. There is one for sale in St. Helens, Oregon. Apparently it is street legal and even has the original tires on it, although I don't think I'd trust them on the road. It can be yours for $1,795. Oh, and did I mention it has a right side shift? 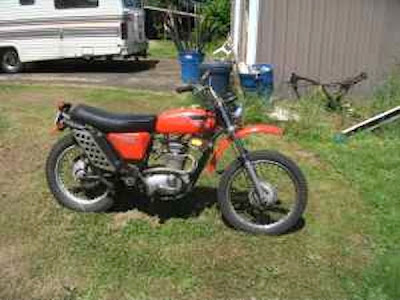 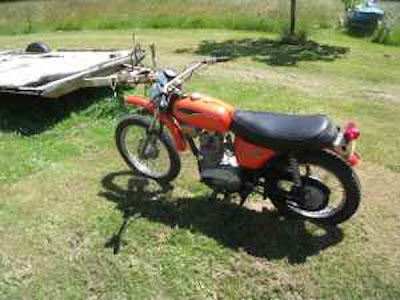 If those bikes are too mainstream for you, how bout a Triumph Cub Vintage Race Bike. This listing does not say where the bike is located but it does have an Oregon phone number.
The listing states the following: " This Triumph Cub Speedway Racer is one of 18 that were built in the early '60's for speedway racing in the North West. This bike was called the "Candy Striper" and was ridden most of the time by local dirt track racer Clark Gable. They were hand built by Red Rice with parts supplied by Cliff Majhor of Cycle Hub. It is in "as found condition" from the sale of Cycle Hub bikes and parts several years ago. Looks like it still has original battery for total loss ignition. The picture of the Cubs racing was taken at the Tacoma Sports Arena in 1963 and has in it the 20 riders that qualified for that race. Included are some of the best dirt racers of the day". It can be yours for $2,750. 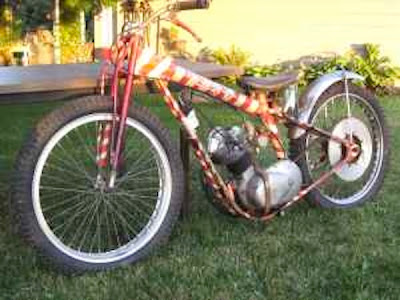 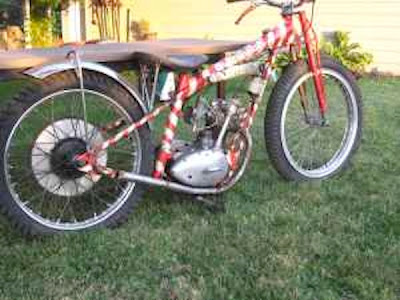 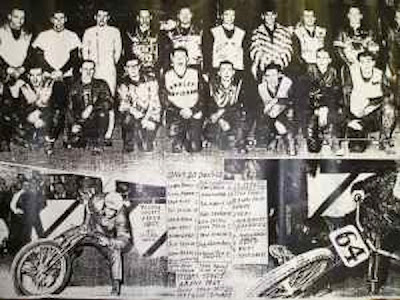 There were at least a half dozen or more vintage 1960's and 70's Triumph for sale out there in Washington and Oregon that I could have included in this post, but I didn't want to make it too long.
I am not sure why there seems to be so many classic Triumphs for sale in the Pacific Northwest, I guess we're just lucky that way.
Now where did I plant that money tree?
- Au Revoir

"Budget: a mathematical confirmation of your suspicions." ~ A.A. Latimer
.
Posted by Trobairitz at 2:45 PM