.
Having spent hours and hours scouring the Craigslist ads for our local area, the State of Oregon and even neighboring States, I have come to the conclusion that there is a plethora of older bikes coming out of the woodwork. I think the sunny days we've had in the Pacific Northwest have had people cleaning out garages. Maybe it is due to the economy, who knows.
I thought I would share some of the bikes I've found. Some are smaller cc and some are larger. Some are really neat, some maybe not so much. All of these listings I noticed within the last few days.
Here is a little Honda CL350 someone is selling in the Portland area. Not sure it is worth the $1,500 asking price though..... 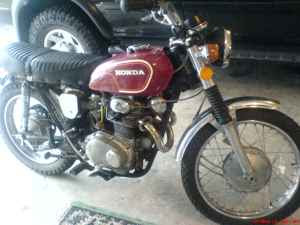 For those people looking for a hobby and that like to wrench there is always a 1969 Maico. Apparently it does not run and has been sitting outside for quite a few years, but it can be yours for $900. 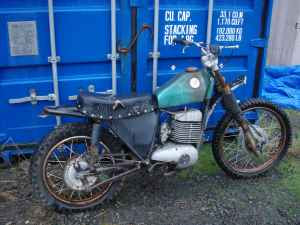 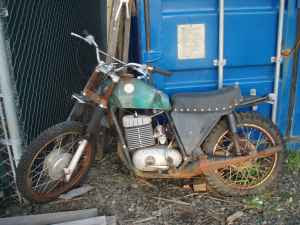 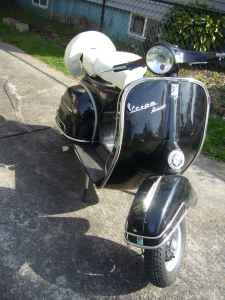 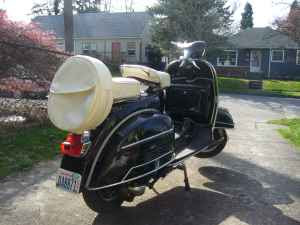 Scooters not to your liking...... how about a 1977 Yamaha Champ80. Apparently this bike has had only two owners both in the same family. It is a 4-speed automatic that has never been down and has no dents or dings. It has 1,156 miles on the odometer and can be yours for $1,350. 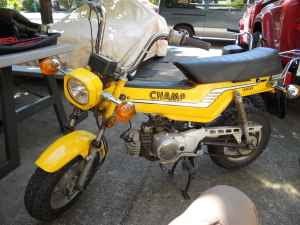 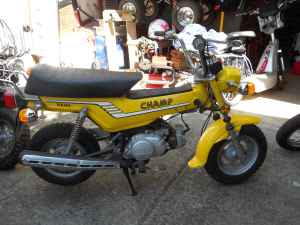 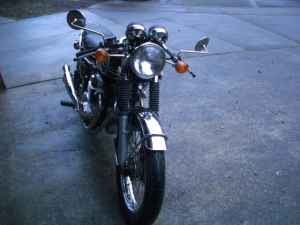 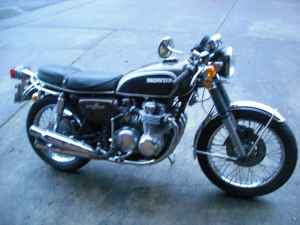 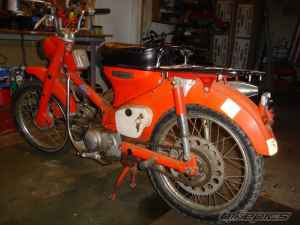 Interested in something sportier? How about a 1984 Honda Interceptor VF1000F. Said to be flawless, all original and has 13,000 miles on the odometer and the asking price is $3,900. 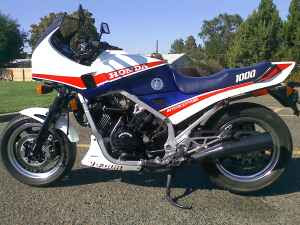 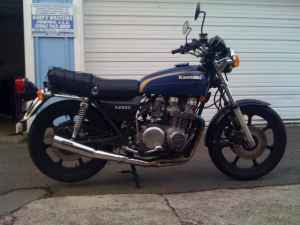 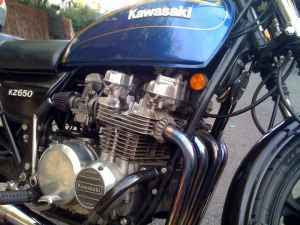 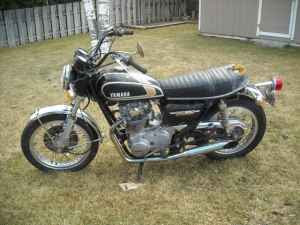 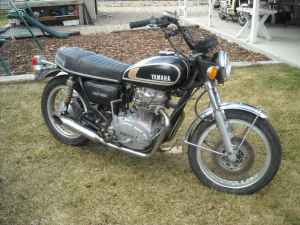 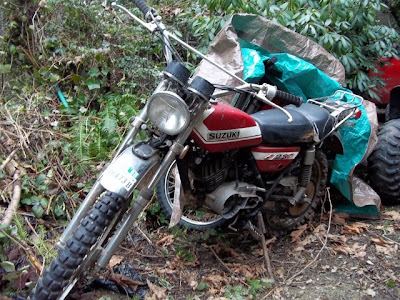 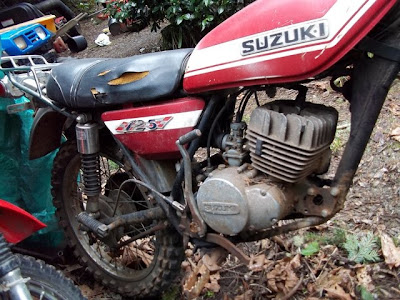 For the Triumph fans there is even a 1972 Triumph Daytona 500. Mostly original condition (I'm guessing new paint) for $5200. Ah, the price you pay for vintage. Wonder if it has electric gremlins? 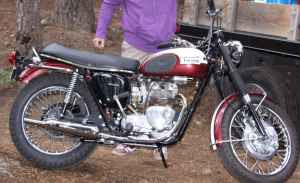 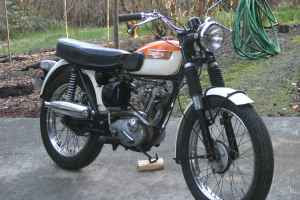 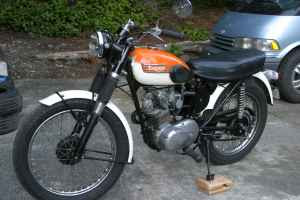 Seems to be a lot out there for sale right now. Everything from not so bad, to real fixer uppers to snazzy old Triumphs. What kind of treasures or trash can you find for sale in your area?
On a side note regarding my hunt for a new ride.... we, and when I say we I mean Troubadour, discovered a Craigslist ad this morning from the Suzuki dealer in Salem. They have a brand new 2009 Gladius they are blowing out for $2,000 under MSRP. Now that tempts me even though it is black and not the white/blue combination I like. I still love the Street Triple but with the Gladius I can get into a new bike with basically the same ergos for half of the price. Now I have want v. need battling it out in my head with fiscal responsibility trying to referee. Who will win? Oh, what a cage match it is. Maybe I can drown the voices with coffee.
-Au Revoir
"A bargain is something you can't use at a price you can't resist."~ Franklin P. Jones
.
Posted by Trobairitz at 12:10 PM